Highlander
Home Radar Off The Record The 2020 Grammys and the traditional conundrum of turning art into a... 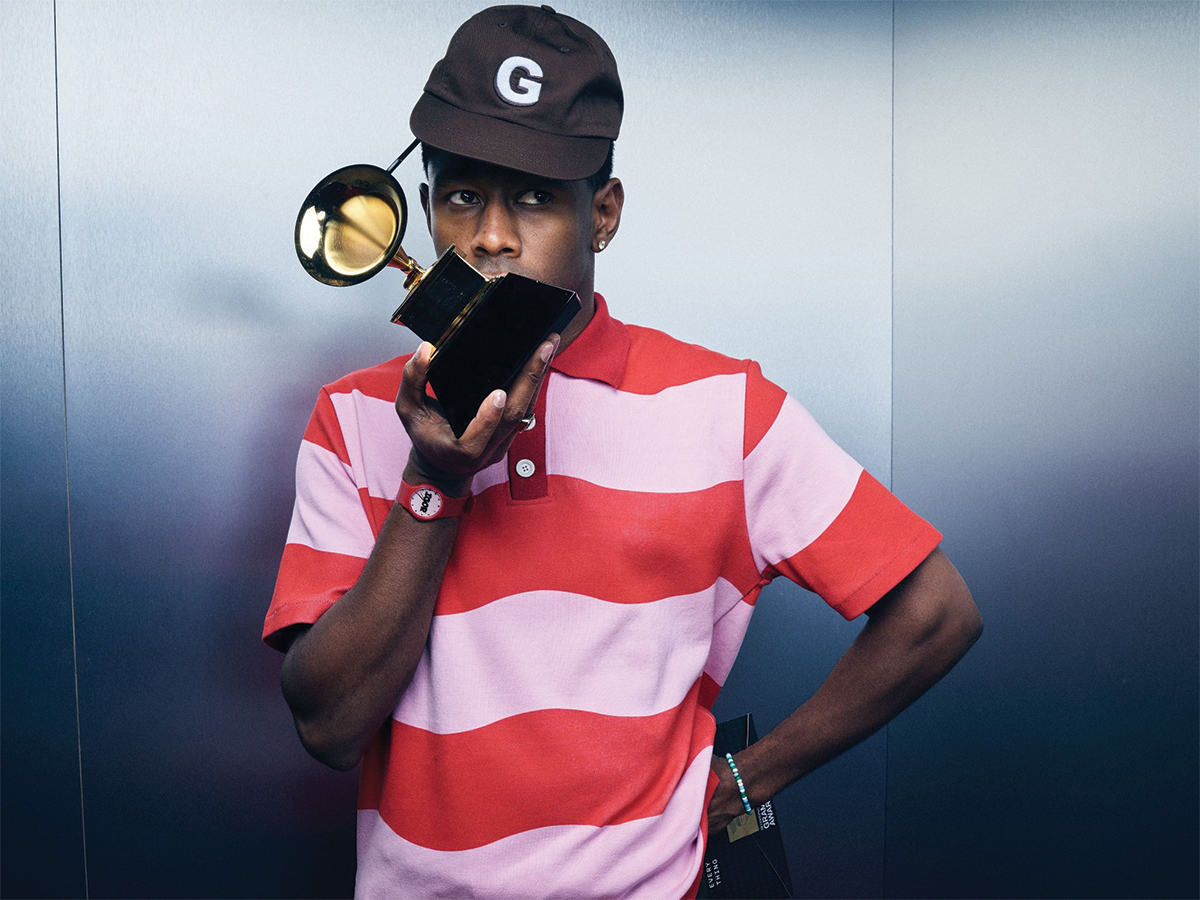 When it comes to award shows, three names rule over everything else in terms of what the world considers prestigious: The Oscars, The Emmys and The Grammys. For a quarter of a century, all of the biggest names in these entertainment trades gather together once a year to celebrate what they consider the best and brightest in their respective fields. Millions of artists and fans alike look forward to these awards as an end of the year recap and validation of artistic value, with the winner of each category being cemented in history as the most important movie, television show or album of the year.

On Sunday, January 26, the 62nd annual Grammys were held at the Staples Center in Los Angeles in a much anticipated night for music in the last year of the decade. As they always do, the award ceremony proved to be another successfully glamorous and fluid event in the name of culture. At least it appeared that way on the surface.

Among the red carpets, shiny trophies and heartfelt speeches, there has always been large pockets of apathy and resentment that dwell in the subcultures of these award worlds. After all, music and art is subjective. To say that one song or album is better than another is opinion, no matter how well you can articulate your argument. There is an industrious nature to the popular music world, as there is with any art business. This combined with the fact that only so many nominees can be selected for any given award creates a strong sense of exclusivity to many artists who don’t have the right label connections and mainstream popularity.

The obvious biggest winner of the night was the gothy pop singer Billie Eilish with her breakout debut album “When We All Fall Asleep, Where Do We Go?” After turning 18 in December, she is one of the youngest artists to have achieved such success. “When We All Fall Asleep, Where Do We Go?” was seen as a major hit, blending various elements of pop and giving it a bit of a dark edge to create something that held both critical acclaim and mainstream success. Billie Eilish managed to take home five Grammys, including the most important ones: Record of the Year, Song of the Year, Album of the Year and Best New Artist. Music critics and journalists across the spectrum agreed that it was a fair and deserved win among the other contenders, even if she wasn’t their first pick. Still, there were some albums that weren’t nominated for album of the year that many feel were wrongly left out of the decision.

Tyler the Creator took home the Grammy for Best Rap Album with the mega hit “Igor,” which sounds fair enough on the surface. When the album came out, you couldn’t escape the sheer popularity and critical acclaim it spawned. However, many, including Tyler, felt that “Igor” was wrongfully pigeonholed as a rap album. It’s a solid argument, as half of the album is filled with funky instrumentation, soulful vocal performances by Tyler himself and a whole blend of other influences. While there is an undeniable hip-hop foundation at the core of “Igor,” it’s massive blend of a wide of array of styles is not that different from the bass heavy hip-hop influence aesthetic that permeates Billie Eilish’s cross genre winning album or that of other Album of the Year nominees like Lizzo’s “Because I Love You.” Compared to both of those albums, “Igor” held just as much if not more significance and critical acclaim within the popular music world for 2019. The only real difference is that Tyler already came from a background of rap.

Unlike Eilish and Lizzo however, Igor was only nominated for Best Rap Album and nothing else. In a now famous post-Grammys speech, Tyler the Creator expressed his discontent with this choice and expressed that he felt the problem expands beyond Tyler’s own music. “It sucks that whenever we — and I mean guys that look like me — do anything that’s genre-bending, they always put it in the rap or urban category.” he said. Ironically enough, when “Igor” first came out, he specifically stressed on his social media and promotional material that it wasn’t just a rap album. That didn’t stop him from being categorized as such despite being one of the most popular albums of the year.

Despite this critique of the awards ceremony, Tyler the Creator expressed his gratitude for winning, as well as being allowed to perform during the event. But if the show went through all of the trouble of featuring him so prominently, many argue that he should have been considered for something beyond the rap category.

The Grammys have a long history of not including or snubbing music that tends to push the barriers a little too far. In 1981, Pink Floyd’s universally praised theatrical concept rock album “The Wall” lost to a soft pop rock artist by the name of Christopher Cross and his self-titled debut album. That’s not to say Cross doesn’t deserve praise, but the album hardly takes any bold steps in a new direction. Most would agree that it doesn’t hold the influential and historic status that “The Wall” does.

In 2001 both Radiohead’s “Kid A” and Eminem’s “The Marshall Mathers LP,” two albums that broke countless barriers in their respective genres and are considered historic albums of their time, lost to a Steely Dan comeback album that I’m sure 90% of people reading this wouldn’t be able to name.

This brings up an issue that has been growing among the music community. In an age where internet and free communication cannot be ignored, the normal amount of apathy and resentment toward the Grammys has quickly grown as people don’t take these awards as seriously as your grandparents might have. At the end of the day, what exactly defines something as award material when there’s so many non-commercial projects that get overlooked or dismissed as genre specific or simply not commercial enough?

Despite this growing consensus among both common fans and aficionados that an award doesn’t hold value, it still holds an important place in music history. Every year the Grammys go on and every year they hold a significant relevance in popular culture. Sometimes for the awards themselves, sometimes for the hot controversies they bring and sometimes for both. The 2020 Grammys proved to be an exhibition of both.