Getting accepted into the University of California (UC) system is a high honor for many high school students. Young adults put in hours of hard work to earn a spot at any of the nine UC campuses. However, since 2018, there has been a 5.4% decline in freshman applicants for five — Los Angeles, Davis, Santa Barbara, Santa Cruz and Merced — out of the nine schools. It’s very clear that the drop in freshman applicants is in direct correlation to the increasing tuition fees.

Governor Newsom’s budget plans since being in office have continued to fall short in meeting the needs of the UC campuses. Despite his most recent 5% increase in funds for the system, UC officials claim that it is still not enough to support the quality of learning provided on their campuses. With the government unable to contribute the necessary funds for the UC system, tuition has been on a steady increase. In turn, many students are withholding their applications as incoming freshmen because of the steep prices. In fact, university wide, the UCs have experienced a decrease in freshman applications within the past year. Statistics reflect that both California residents and out-of-state students alike are ill equipped to foot the bill for the University of California.

UC regents will soon be voting on a tuition hike in hopes that it will allow them to support the campuses in a way that the government cannot. The vote for a tuition hike could potentially increase California residential fees by 2.8%. So far there are two proposed plans, and both call for the increase of tuition by an estimated $3,000 for California residents and an estimated $50,000 for out-of-state students. This potential tuition hike will likely result in a continued decrease in application rates. Fewer people will be able to pay tuition out of pocket and financial aid is already a challenge to receive for most middle-class families.

Many middle-class families struggle to receive adequate financial aid due to the expectation that they should be able to afford more than most. However, tuition for one’s first year at a UC can be as high as $36,000 depending on the school, which is almost half of a middle class family’s income in a year. These examples all factor into the fact that if the UC regents vote for another tuition hike, their freshman student bodies will definitely see a decrease.

In contrast to entering a four-year university as a freshman, many people are opting for the community college route in order to cut costs. In fact, transfer applications for the UC have increased by 4.8% system wide for California residents. With the tuition being considerably affordable at $46 a unit, junior college has become a major contender when weighing options for a student’s academic future. Students are finding it easier to afford college after transferring and more capable to take on college level work.

If tuition continues to increase over the years, there will likely be a further decrease in the rate of freshman applicants. Many students will be more inclined to continue looking for cheaper  routes to take when it comes to their academic future, like community college. Tuition statistics directly reflect the rate of freshman applications and applications will continue to dwindle if UC regents vote on their increase. 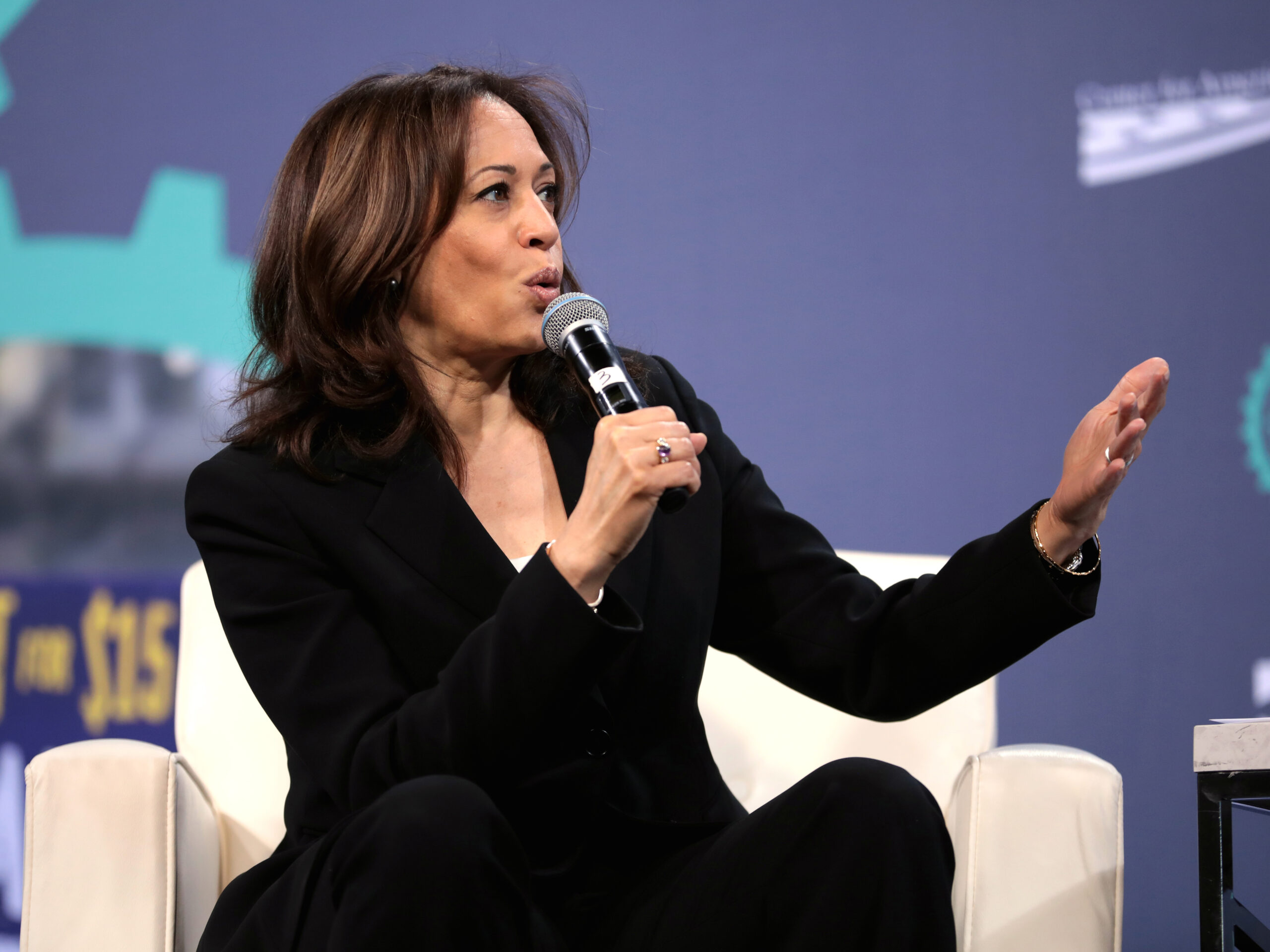 Politicians are not fashion icons nor celebrities — recognize them, but don’t glorify them 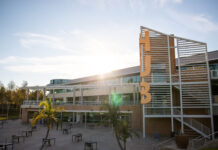 A UC pipe dream: reopening without a good plan will be impossible