Home Opinions Editorials The switch to a point-based immigration system will worsen existing problems within... 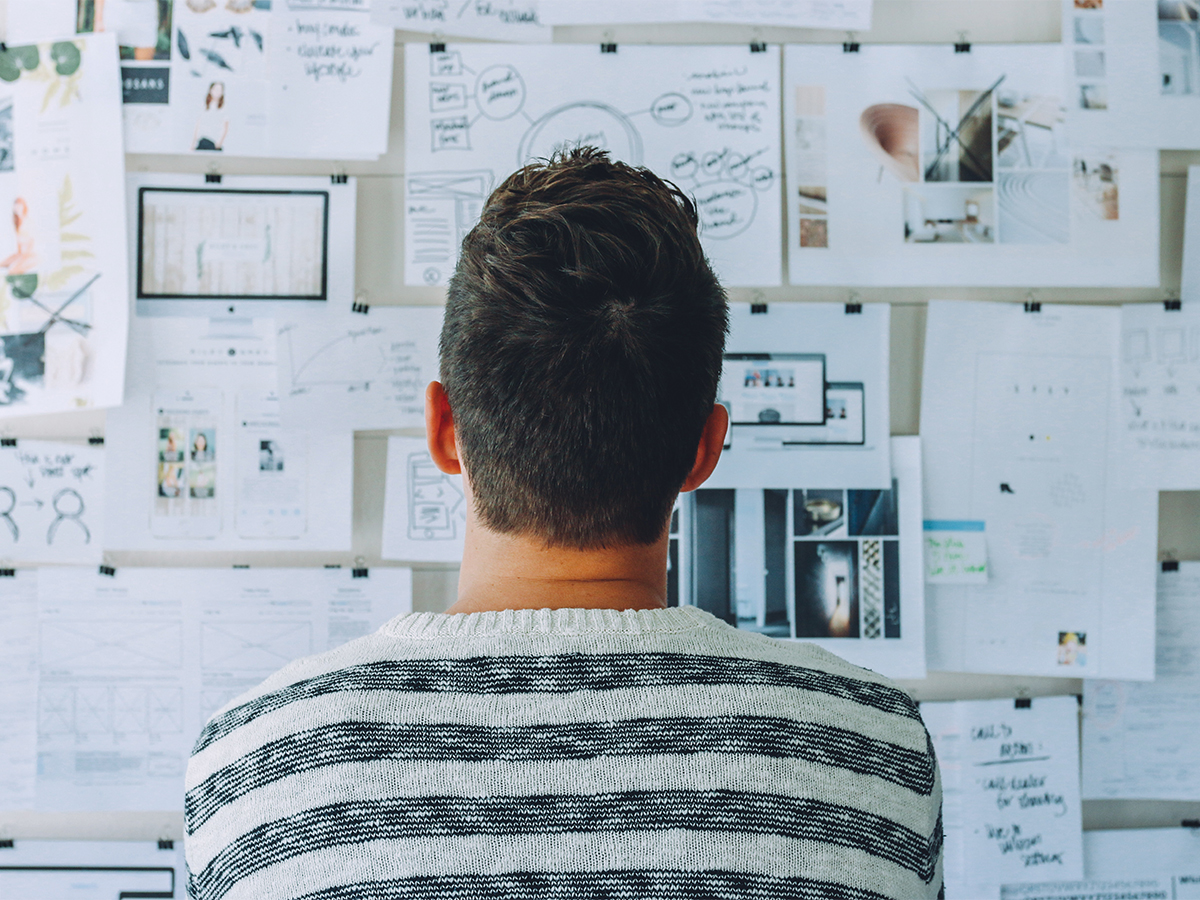 On Wednesday, Feb. 20, the U.K.’s Home Secretary Priti Patel announced the launch of the new points-based immigration system. Following on the heels of Brexit, the system is meant to be another way to address the voters’ concerns over the impacts of high immigration from the European Union (EU) while “attracting the brightest and best from around the globe.”

Under this new system, which is projected to come into effect on Jan. 21, 2021, certain qualifications, skills, professions and salaries will be assigned a predetermined amount of points. In order to work in the U.K., EU and non-EU citizens alike will have to prove they can speak English, have a verified job offer and meet the points threshold to obtain a visa. While Boris Johnson’s government is following the wills of their voters, their intentions to end the U.K.’s reliance on low-skilled workers is incredibly short-sighted and will only hurt their current available workforce and relations within the U.K.

The U.K. government turned to other countries like Canada and Australia, who both currently use a point-based immigration system, to showcase how the U.K. could make the change. Despite the Johnson administration’s optimism, they have also estimated that 70% of the more than one million EU citizens working in the U.K. currently would not have qualified for a visa under the new rules. Upon hearing this, many sectors of the U.K.’s economy are concerned about what this means for their businesses and organizations with the changes less than a year away, and rightfully so.

One of the sectors predicted to take the biggest hit is social care. Under the existing immigration system, there are not enough workers in the country, with vacancies currently ranging at around 122,000. Social care is overwhelmingly dependent on low-skilled foreign workers, around 17% of people working in adult social care in England are non-British nationals; the number rises to 40% in London.

It does not help that the sector is also severely underfunded in the U.K. and Johnson’s promises to rectify this are not fast moving enough to address the accumulating issues. The U.K. government promises the new immigration system will make provisions for recruiting occupations facing shortages like nurses and doctors, but this does not change with the poor image social care has among U.K. citizens. No one within the country wants to take up what they consider a low-skilled labor job but there continues to be an exponential amount of people needing extended stays at hospitals because there is no one at home capable of taking care of them.

Social care, food, construction, retail and logistics and hospitality industries are all concerned with what the new immigration system could mean for the future of their respective fields. The food industry in particular heavily relies on migrants from eastern Europe to pick Britain’s fruit and vegetables and to work in their food processing factories. Yearly, Britain’s fruit, vegetables and flower farms need about 70,000 seasonal workers but the government is proposing to give visas to only 10,000.

The low salaries that these industries offer their workers make it difficult to gain the points needed to obtain a visa, but a decrease in qualified workers does not mean there is less demand for these services. For example, the British government said it is dedicated to building a million homes within the next five years but under the new system there simply aren’t enough people to build them.

When drafting the upcoming system, the Johnson administration left little room for flexibility in their requirements. It is well-known in the technology industry that a degree can be optional as long as one has the skills to make up for it, one in three developers consider themselves self-taught from free resources like online tutorials. With the point system, people who don’t have the credentials could be denied entry despite having the necessary skill and talent. Also, those seeking to work freelance will face trouble because there is no dedicated route for the self-employed in the British government’s plans. The lack of consideration for workers who don’t follow a traditional pathway could severely stifle innovation in the U.K.

Additionally, the Johnson government has received criticism about the ethics of a system like this, some even going so far as to label it xenophobic to limit immigration into the U.K. People have called their actions unethical because of what they are considering a low-skilled job, specifically in regards to social care. When the British government calls something as important as social care low-skilled, it brings to light moral issues within their administration. Few would consider being with someone at the end of their life or taking care of patients with dementia low-skilled labor.

Yet, considering the demographic that Johnson is representing, the same people who pushed for Brexit, he is simply doing what the voters are asking him to do despite ethical concerns. Still, by addressing the demands of his voters, he is putting more strain on the relations within the U.K.

In 2016, both Scotland and Northern Ireland voted to remain a part of the EU because they largely benefited from it, but the U.K. moving forward with Brexit left the two reconsidering their relations. In September of 2014, Scotland held a referendum to decide whether or not to stay a part of the U.K. Voters decided that they wanted to stay within the U.K., with 55.3% voting against independence. Post-Brexit, Scottish voters seem to be prioritizing remaining in the EU, electing a left wing nationalist party, the Scottish National Party, in their last election —  a party that is fighting for a second independence referendum.

Currently, the Republic of Ireland and the U.K. share the Good Friday agreement to have a soft border between the Republic of Ireland and Northern Ireland so people can cross over easily and go about their daily lives. Brexit would mean the return of border controls and checkpoints since the U.K. would no longer be part of the EU while the Republic of Ireland would. Under the reinforcement of border control due to Brexit, Northern Ireland would have to be separated from the rest of the EU against its wishes. A hard border could also be especially troublesome for the 15% of businesses in North Ireland that depend on export to the Irish Republic and jeopardize the Good Friday agreement meant to end decades of conflict on the island of Ireland.

With relationships already tense due to Brexit, the addition of a new immigration system that will most likely hurt rather than help the economies of Northern Ireland and Scotland will further exacerbate existing issues. It could even push them as far as wanting to separate from the U.K. permanently. While Johnson most likely had the best intentions in mind for his people, the lack of consideration for the current state of the economy and U.K. relations can only mean a downward spiral for the United Kingdom.