Highlander
Home Radar Music Reviews ‘3.15.20’ is Childish Gambino’s answer to the turmoil caused by a world... 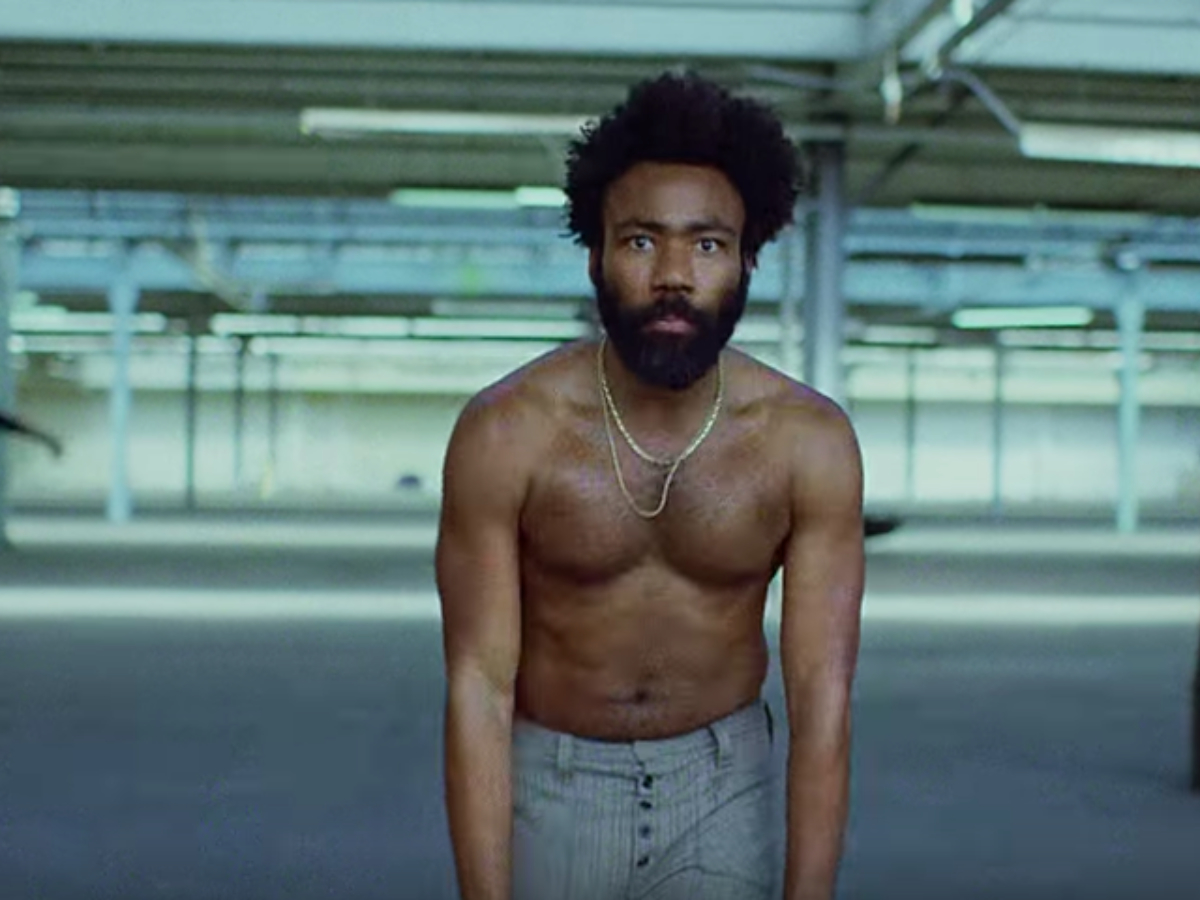 Donald Glover, better known as Childish Gambino, has returned with a surprise release of a very cryptic album with themes that allude to the pandemonium caused by the current global pandemic. It’s been two years since Gambino released his vivacious and socially conscious single “This Is America” where he used soulful melodies along with the abrupt entry of an 808 bass to juxtapose how society reacts when tragedy strikes within a marginalized community. Thus revealing the darker side of the state of the country and moments later are returned to a happy go lucky state of being as if the tragedy, poor treatment and conditions don’t exist. This album is no different as Glover makes an attempt to convey a response to the turmoil caused by a world at the brink of a developing pandemic.

Upon its release Glover had the album on a website called “donaldgloverpresents.com,” in which the music was on a continuous stream paired with an illustration of a large crowd of people with panic drawn on their faces looking at a mass of burning buildings. Contrasted between the people and flames drawn in black ink are the still standing buildings in white ink separating the chaos from the city. Glover takes a minimalist approach with the cover of the album, the title and the tracklist.

The song “Algorhythm” is a glimpse into what Glover sees as a society that operates in binaries all while the actual experiences of people happen outside of those binaries; he points out that individual experiences and ideas are not simply one or the other. Wrapped in a slew of drums and heart pounding beats, Glover emphasizes these paradoxes throughout the track and how they are essential to our way of life. Throughout lyrics like “Humans gotta survive, we know we gon’ die/ Nothing can live forever, you know we gon’ try,” Glover speaks to how we all strive for survival knowing we will one day die anyway.

He also makes reference to the current state of our society and the digital age. He speaks on what the smartphone has done to our society and how everyone is in need of constant communication, validation and content. Glover stays true to his central message which is finding a way to reflect his dreams that are complex and chaotic, or as he puts it “in color,” through a platform that is purely binary. While this may not be Glover’s most successful project, his minimalist approach throughout the album works against the algorithm in which he strays further away from that binary as the album progresses so that he can get closer to the “rhythm,” the true expression of his ideas, experiences and his dreams.

Another high point of the album was the odd yet funky track “12.38” where Glover describes a hallucinogenic stream strip escapade with a lover where he has a desire for living in the present. Co-producer on the track DJ Dahi described the song as “funky, odd but feels good” and in a similar vein to Andre 3000’s unique flow and style on “The Love Below.” 21 Savage features on the song and speaks on the struggles of being an African American trying to create their own reality in a system where they are targeted for harassment by police. 21, like many other black artists, use art to make a living and escape his past life to become a boss in his new life of fame, a power traditionally reserved for white people in this country.

The following track “19.10” uses groovy drums and a funky bassline to explore the struggles of being a black artist and the pitfalls that come with building one’s own reality. His connection to his father is called upon in lines where he reminisces on his advice “to be beautiful is to be hunted.” Anyone who is able to create their own reality to find their own path out of expectations with their own goals will be the object of envy to those who are unable to do the same. “To be happy means that someone else ain’t;” his father said their success places a target on their back. Gambino adds that envy and hatred is especially prevalent for black artists once they make it off of telling stories of their troubled past yet are still haunted by the roots.The song has a great amount of influence from Prince with Glover’s vocal inflections and groovy instrumentation similar to Prince’s in “Doves Cry.”

Verdict:  “3.15.20” is much more than meets the eye. This album is organized chaos in response to the chaos surrounding the current state of the world. Although this may not have been my favorite project from Gambino, there is still a lot to like about the album from its themes, message and insight into how Glover views the state of our society that has abruptly halted and disrupted by something that cannot be seen.