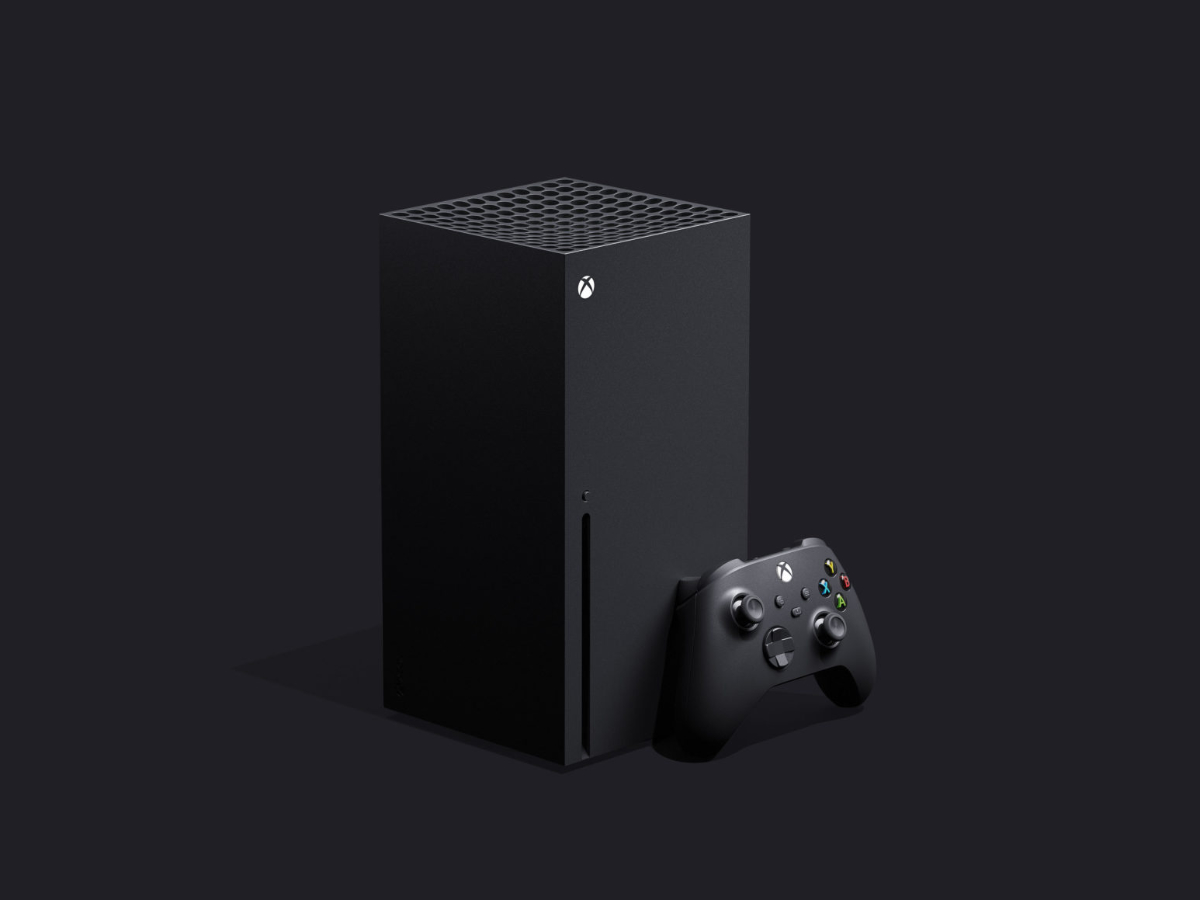 2020 has certainly been an interesting year for the gaming industry thus far. For starters, the gaming space has been in a relatively good place with more and more game developers creating titles that utilize the current hardware quite well. There are so many new titles on the horizon in the upcoming summer months and there’s even a whole new generation of consoles with the PS5 and Xbox Series X. These systems have been dominating the conversation surrounding the future of gaming lately because of their respective specifications being announced. Both ninth generation consoles are looking like true successors as they are both bolstering their 4k capabilities quite heavily. It’s becoming very clear that the next generation is ready and willing to pull out all the stops, yet as of now it’s hard to think about what the timeline will look like until Holiday 2020. In all spaces, the Coronavirus (COVID-19) pandemic is affecting daily life in a very upsetting socioeconomic way and the gaming industry is not exempt. Currently the upcoming console generation faces lots of challenges but here are two main reasons why it won’t be a bad thing.

Rushed launches hurt consumers the most

This is of course crossing over with the gaming space as many events that would coincide with more news on upcoming releases are being cancelled. These crucial events such as E3 and GDC would have held some very interesting information on the industry itself, yet fans are now stuck in limbo waiting to hear more. Even more so, delays are everywhere and with many spaces being affected by COVID-19; it leaves the upcoming consoles with a very difficult future to navigate while the current eighth generation of consoles are relishing in the greatest titles they have ever had. Currently it’s really tough to predict if the upcoming PS5 and Xbox Series X will be delayed. As we try to navigate through the cautious and intimidating world with the pandemic still spreading like wildfire, more companies are going to make decisions in order to avoid huge losses. If COVID-19 continues to be a hurdle in our lives later this year, there’s a real possibility that we might not see a new generation launched. While this is of course the worst case scenario, it doesn’t have to be such a bad thing.

Video game console launches are a very exciting and celebratory time for fans. A new system to play the next generation of titles for players to enjoy, it’s like Christmas for gamers. Despite all the enthusiasm, not every launch is going to be perfect. Whether that means better games, graphics or less glitches, there is always the possibility of experiencing a stagnant launch. One of the biggest examples of this in recent memory is the Xbox One where the main gimmick relied heavily on the home media aspect of the machine. Being able to watch regular TV through the Xbox is intuitive and a neat addition, but Microsoft really dropped the ball with the launch titles to accompany the new Xbox. “Battlefield 4,” “Dead Rising 3” and “Killer Instinct” are some of the only standout titles in a very meager pile of launch titles. In this scenario, a delay could have helped the console sell better.

A delay gives developers time to create an experience that takes advantage of the new hardware instead of trying to make a game and have it be operable on the new console. This kind of development time is crucial in a highly competitive market as well. Competition incites innovation for a brighter creative vision, and if one company attempts to circumvent the other then it only benefits consumers as these companies try to make a successful product. This type of approach gives more leeway to developers to make an experience that’s worthwhile and fulfilling by not alienating the consumer who probably already owns other consoles.

The current generation isn’t dead yet

Possibly the best representation of this in the past few years has been Nintendo’s approach to their biggest title in years. “The Legend of Zelda: Breath of the Wild” released on both the new Nintendo Switch and the dying Wii U, a game that didn’t alienate fans by exclusively releasing on the Switch. Rather, Nintendo incentivized buying a switch for better performance and capabilities with their newest title. This approach was common for them, as 2006’s “Legend of Zelda: Twilight Princess” achieved the same with the Wii and Gamecube. Utilizing this marketing strategy, Nintendo bolstered sales for it’s next generation console while also allowing time for their developers to create a title that would be worth even more on the new system. This strategy also gave Nintendo a big boost to their install base which helped further sales of other anticipated releases.

In spite of this, the consoles predicted launches are not scheduled to release for at least another nine months which is quite a lot of time for the gaming industry. In that time, developers are working overtime to get newer experiences out on hardware already accessible to many gamers. For the past two years now, the eighth generation has been producing some quality titles that have been very worthwhile. The end of a generation’s lifespan is a very lucrative moment for all types of players to take advantage of some real modern classics that these generations have to offer. Even for players who don’t have current generation systems, they keep getting cheaper and more accessible as the newer consoles release. To those who have been curious but not buying in because of the financial barrier, now is the time to do so.

The current gaming space makes it feel like there’s such a rush for the next generation when what’s out now and releasing this year is still amazing. Gaming is such a disposable media that players often forget how much great content is released in a given year. The market is saturated with so many experiences, it’s hard to see every bit of gold in a pile of new titles. While the wait may be long, now is the time to take it slow and find those titles you’ve missed out on playing. Fans know that the new generation is out there waiting to be announced, thus, while waiting for more news it’s probably best to give a game on your wishlist or backlog a try. The next generation of consoles will be waiting for us when it’s ready; now is the time to get lost in the previous generations’ wonders.