Highlander
Home Opinions Editorials In the midst of the COVID-19 campus closure, UC administrators are obliged... 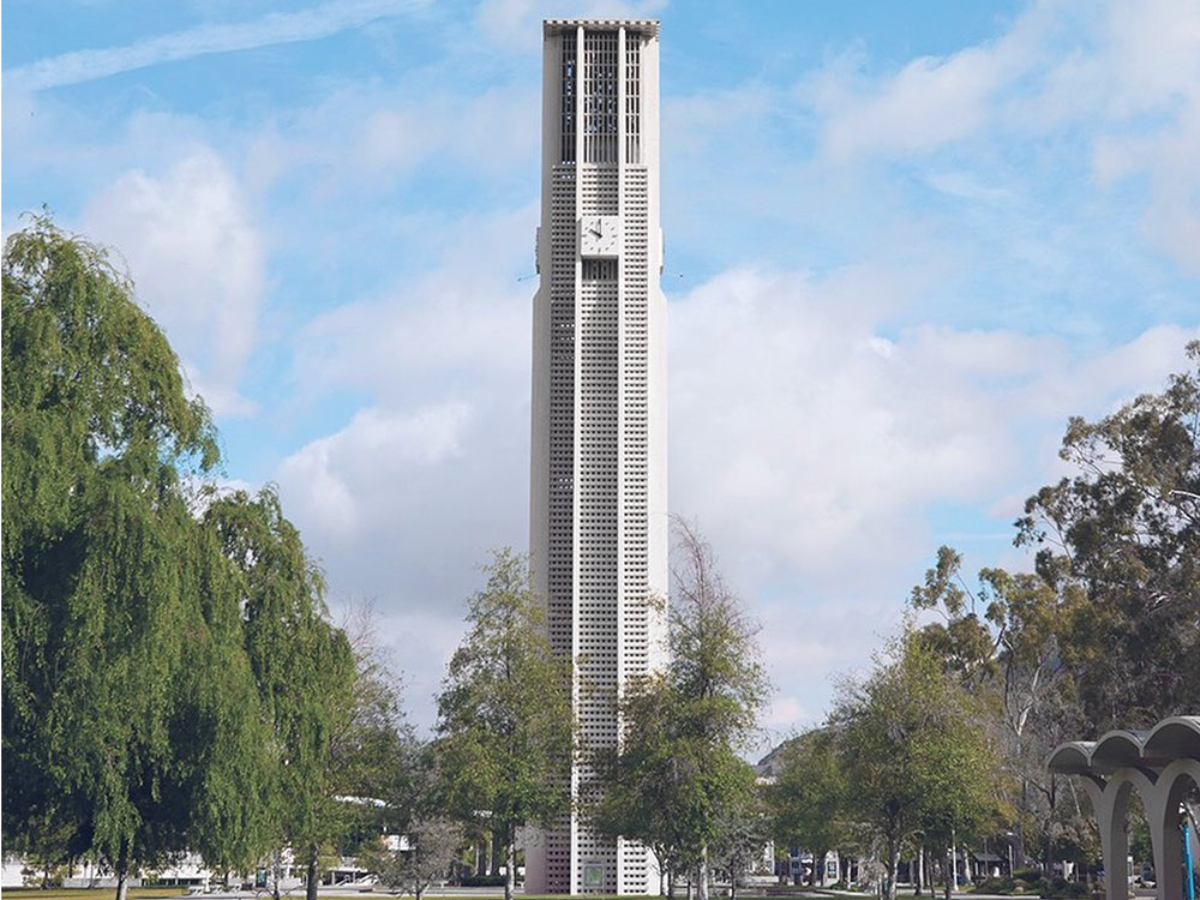 Two months ago, when news first broke of the spread of novel coronavirus COVID-19 throughout Wuhan, China, the rest of the world flooded the internet with xenophobic memes mocking the crisis; today, it is abundantly clear that this is a global crisis that no corner of the world is exempt from. The memes continue, but their subject matter has shifted slightly. Aside from the aforementioned racist memes, Twitter is now brimming with memes from disgruntled college students expressing frustration over the decision to close down most universities and switch to an online-only format to slow the spread of the virus.

On March 14, UC Riverside Chancellor Kim A. Wilcox sent out a campuswide email announcing that the entirety of the upcoming spring 2020 quarter will be held online. On March 16, the campus closed to the public and only critical operations were allowed to continue, effectively barring students from using on-campus resources they anticipated having access to. Much to the frustration of the student population, on March 25, Chancellor Wilcox once again emailed the campus community with a confirmation that, “consistent with guidance from the UC Office of the President, all tuition and fees remain unchanged for enrolled students as instruction will continue.” UC administrators have done a poor job justifying their decision since then.

In response to the campus closure, many UC students felt entitled to a reduction of their spring 2020 tuition and fees now that classes are to be held online. Students from across the UC system have started Change.org petitions to garner support for the refund, citing an anticipated decrease in quality of instruction and an inability to partake in campus activities as reasons for the tuition reduction.

To be sure, it is unfortunate that students will still be paying for services they no longer have access to. However, it is important to remember that funding from tuition and other fees students pay every quarter is used to keep campus services operational, including financial aid, registration and remote-academic advising, even when students are not physically present. Furthermore, this funding supports those employed at UCR, many of whom are student workers themselves. On March 16, in response to the crisis and campus closure, UC President Janet Napolitano issued an executive order granting all UC employees an allotment of up to 128 hours of paid administrative leave. Reducing tuition may lead to layoffs for hourly employees, and more job loss is the last thing the UCR community needs at this time.

That being said, because the UC administration has no intention of reducing tuition and fees, the quality of the education UCR students receive during the closure must not suffer in the transition to online instruction. UC Irvine spokesman Tom Vasich defended the decision to not reduce tuition, stating that students “will still be getting instruction from University of California instructors and it’s a University of California grade that counts toward their diploma.”

Of course, the UC system is an incredibly prestigious university system, and students attending its schools expect that University of California grade to be awarded after they receive a high-quality education. Vasich’s statement will only hold weight if the quality of the education remains the same. It is hard to say because the quarter has barely started, but the assertion that students will be receiving an education equivalent to what they would have before the campus closure seems naive at best.

The situation isn’t helped by the fact that UC instructors have received little support during their transition from in person to remote instruction. Not all instructors are tech savvy, and they have been taken out of their element. Activities that they once had planned for the quarter may be impossible now and they have very little time to adapt.

Classes that require a high degree of physical activity, like dance, and classes that require hands-on interaction with materials, as is the case with many labs in the STEM field, all come with a new set of challenges that UC must prepare instructors to overcome. Students should not have to pay the full tuition price if they aren’t receiving the same level of education as those who took these in-person classes.

If tuition is to remain the same, UC must ensure the quality of their students’ education, and they must make every effort to communicate with the campus community. The administration should provide an in-depth breakdown of where students’ tuition money is going so that they can properly defend their decision to refrain from reducing the fees.

Furthermore, while it is heartening to know that UCR student workers will either be working remotely or receiving paid leave, many of them were left in the dark for a week as to whether or not they would still have a job in the coming months. It is more important now than ever that the administration listens to and responds to those it presides over. Gracefully, the UC Regents have decided to withdraw their plan to further raise tuition due to the global circumstances, but that doesn’t mean they won’t revive the plan again in the future. It would be wise of them to continue fostering goodwill during these trying times.