Highlander
Home Features There can be only one: Holly Jolly Hero

Well, it’s finally coming, folks. The infamous date of doomsday is just around the corner. The end of the Mayan calendar falls on Dec. 21, 2012, and theories of the end times are running rampant. What is going to happen? Will a meteor smash into the Earth? Will a solar flare knock everything out? Will the zombie apocalypse I’ve been endlessly watching “The Walking Dead” to train for finally happen? These questions are boggling the minds of many, but there is one key fact that nobody seems to be taking into account: Dec. 21 is right before Christmas. If the world were to end on that day, it would be a very terrible Christmas indeed. Nobody would feast on holiday ham, men wouldn’t be dragged by their girlfriends to see “Les Miserables,” and obnoxious ninth graders the world over would be denied “Halo 4” and “Call of Duty: Black Ops 2.” And there is one man who won’t stand for that. There is one man who won’t stop at anything to protect yuletide cheer. One man has the power to save the world this holiday season. 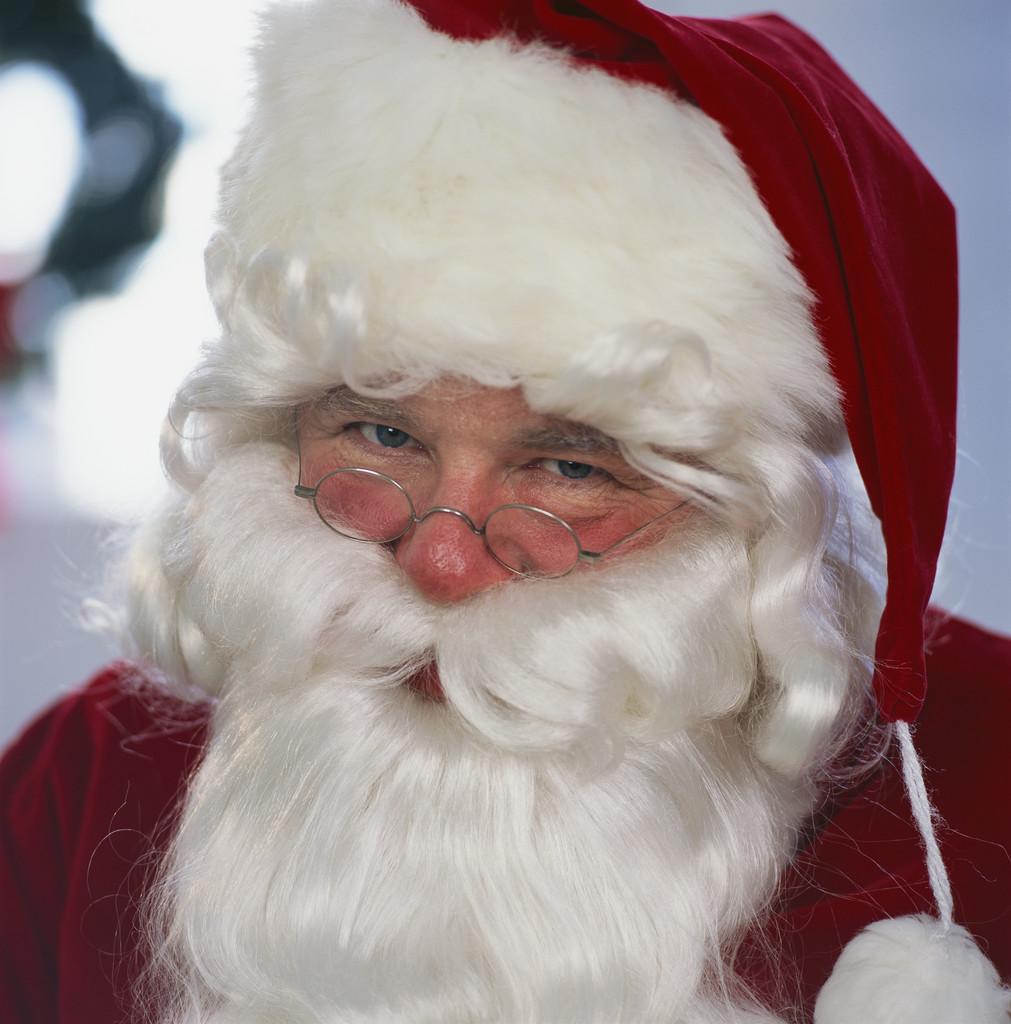 Santa Claus. The Crimson Crusader. The Bearded Badass. We all know him; we all love him. The man toils each and every year to spread joy across the entire world in only a single night. He’s been in this business for centuries and this “2012” thing has been around for how long? What, three years? Like Santa would let a trendy armageddon get in the way of his work. He has been able to live longer than any other person ever purely off of cookies and milk. He delivers toys across the globe in only one night, confirming that he has been able to master faster-than-light travel. He has trained reindeer to fly and has convinced all the elves in the world to work for him and him alone. Legolas and Elrond? Yeah, they’re with Santa. Ladies and gentlemen, we are in capable, candy-cane scented hands.

I know readers may be skeptical of a few ideas. One person being able to prevent a massive solar flare does seem a little unbelievable. But I have to remind that Santa has got some serious connections. He knows Heatmiser and Snowmiser! The sun is totally under Heatmiser’s domain and something like a flare can be totally prevented. Santa may have to agree to have it be sunny in the North Pole again, but I’m sure he’d be willing to do that for us. And if there is some residual global warming, Snowmiser can just whip up some clouds and cool everything back down. The only price for his service would be suffering through his incredibly catchy self-proclaiming song.

But what about a meteor strike, people may wonder. Well, Santa would most likely have a few aces up his sleeve for that conundrum. If he and his elves can create a warp speed sleigh and a bag that can carry an infinite amount of gifts, I’m sure their ingenuity could make an incredibly powerful missile. Santa could even guide it, Rudolph’s nose lighting the way through the vast darkness of space as well as acting as a laser sight for precision aiming. And don’t be worried about Santa’s safety, if anything were to happen to him, Tim Allen would just take his place and pick up where he left off. Plus, if all else fails, Santa has been seen in Narnia, so we can assume that he has access the magical realm. I’m sure it would be a difficult decision for him, but in the end, without any other option, Santa would open a portal and take the disaster there. Besides, everyone will be obsessing about “The Hobbit” anyway. 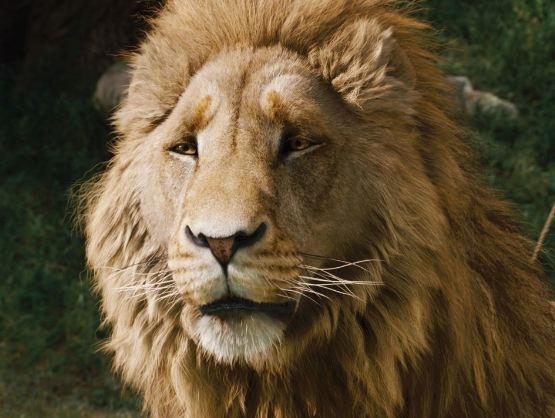 Don’t even get me started on Santa dealing with zombies. We have already established that his sack contains an infinite amount of items. Simply attach computer-guided chainguns to all of his reindeer and feed those guns with endless bandoliers from his magic sack, and Santa will rain down lead on the undead hordes from his glorious, flying death-chariot. In addition, Santa has close ties with Coca-Cola, and would most likely have access to their army of ravenous, caffeine-addicted polar bears. There is also this prevalent misconception that Santa is old and out of shape, but that couldn’t be further from the truth. The harsh winds of never-ending winter and constant wrestling of abominable snowmen have sculpted Father Christmas into a prime fighting condition. Zombies just wouldn’t even be able to stand a chance. 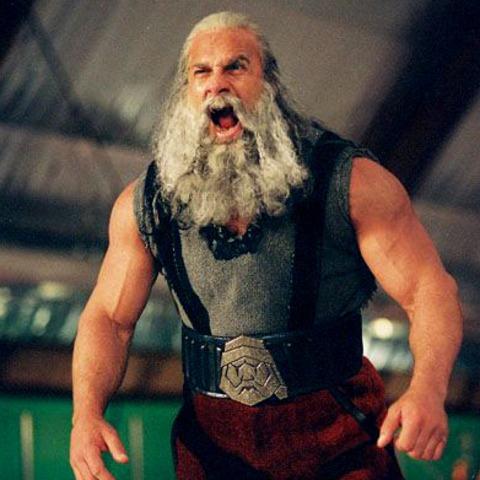 You better watch out, but I won’t blame you if you cry

Now what happens after Santa saves the world? That’s an awfully big task, even for Santa, and he might be exhausted come Christmas Eve. Luckily enough, over the last few decades, Christmas has been saved time and time again by so many. Through teamwork, all of these helpers can return to make this the most magical Christmas ever. Jack Skellington would be more than happy to organize the ordeal and split the delivery of presents between the Grinch, Spongebob Squarepants, He-Man, the Teenage Mutant Ninja Turtles, Billy and Mandy, Barney, the Olsen twins, Inspector Gadget, Elmo, the Fairly Odd Parents, Buddy the elf, Brian and Stewie Griffin, Alf, the Muppets, and even KISS. 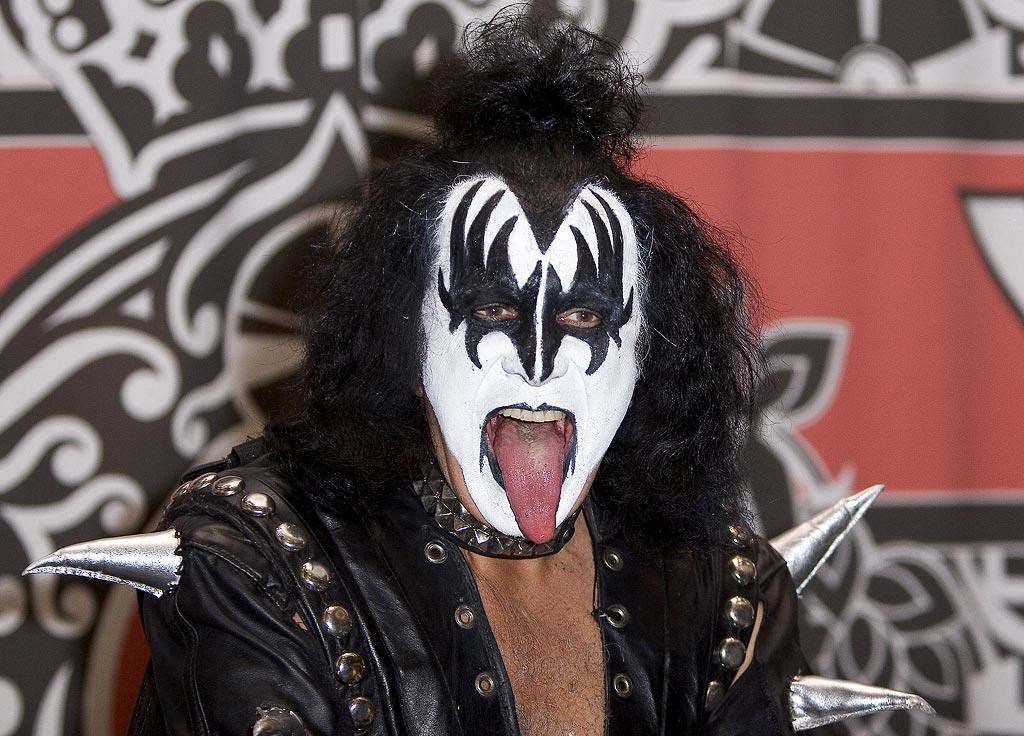 Be mindful of your mistletoe, though

So don’t fret everyone. Make sure to give your offerings of milk and cookies, but otherwise, relax and enjoy the holiday season this year. For even if you are on the naughty list this year, Santa Claus is here to make sure that there will always be more Christmases to come.