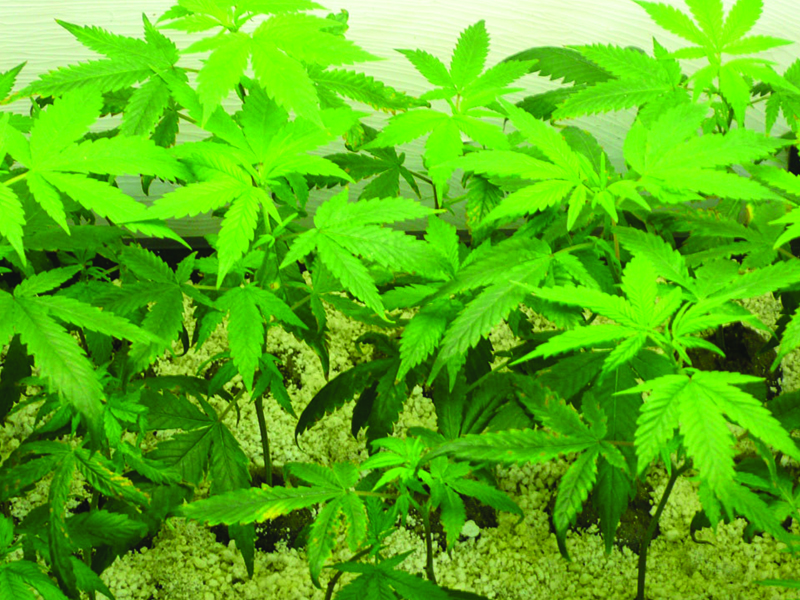 Laws that allow the medical use of marijuana have expanded to include 18 states, including California. And two states—Washington and Colorado—have now taken the next step and declared recreational use of marijuana legal. Before long, marijuana will doubtlessly be legal across the United States.

But has anybody stopped to think about the aftermath of legalization? After all, once it’s legal, a myriad of new laws will have to be crafted to regulate its sale, control its use and establish penalties for misuse of the newly-legal drug. So let’s set aside the screaming over declining moral values and giddiness over increased tax revenue and ask the most pertinent question of them all: is legalization actually feasible?

First, let’s take a deep breath, clear our heads and review the facts. Marijuana is a drug that can heighten sensory perception and relieve chronic pain. But it also decreases motor control, impairs short-term memory and can corrupt decision-making skills. It is also addictive, with users who decide to quit smoking marijuana reporting increased anxiety and aggression.

So far, it sounds very similar to a drug like alcohol. So why not legalize it and regulate it the same way alcohol is regulated? Here is where we run into snags.

As proponents of marijuana legalization loudly proclaim, alcohol is ejected by the body relatively quickly, but marijuana can be detected for weeks after use. If one were to be pulled over for driving while drinking, the police officer could administer a breathalyzer test, determine the subject’s guilt and then let him on his way or take him in for arrest. But if you’re pulled over and the police officer finds you positive for marijuana use, there’s no way to tell if you were high now, two hours ago or a week ago.

What is even more problematic is this: there is currently no way to detect exactly how stoned someone is while driving. Just like drinking a single can of beer is usually not enough to render you unable to drive, eating a small amount of pot brownies may not be enough to impair your driving ability. But without a device able to establish exactly how much of the drug is in your body, the police may simply choose to err on the side of caution, and pull you in for arrest. There are some encouraging signs, but without further developments in detection technology, the police will have to resort to arresting people who may not even be dangerously high.

Smoking marijuana also poses significant health risks, not just to smokers, but to people who are exposed to smoke. Tobacco has been regulated to prevent people from bearing the brunt of the clouds of smoke in public areas and marijuana can be regulated likewise. However, marijuana smoke is much more dangerous than tobacco smoke. Not only does it emit particulate matter that can accumulate in the lungs at a rate three times that of tobacco smoke, but it has also been found to produce significantly higher amounts of carcinogens (cancer-causing agents) than tobacco smoke.

Even if current tobacco restrictions are replicated for marijuana smoke, that may not be enough to protect our lungs from harm. Before we legalize marijuana, we need to know how much harm we may be placed in. If it is made legal without proof of the consequences, we could unwittingly cause greater health risks for the generations to follow. As one parent said in an interview with a local ABC station, “I’ve got a 7-month-old daughter, and I just don’t want her going to kindergarten and having to walk through a waft of pot smoke.”

And beyond the health risks, what will happen to the marijuana-growing business? Now, most marijuana dispensaries are small businesses, run by only a few people in a small building in the corner of town.

But once marijuana is made legal throughout the country, growing marijuana on a much larger scale will become more profitable. This will allow corporations devoted to the mass production and sale of marijuana to emerge and steamroll any local small business competition. The void filled by the new Wal-Marijuana would corner the market, leaving people whose livelihood depended on the success of their small business scraping by on a minimum wage job.

Marijuana should eventually be legalized. Allowing it to be sold and consumed legally could potentially cripple the large Mexican drug cartels while providing a major boost to an economy that is in desperate need of an adrenaline shot. But just because something is good in principle doesn’t mean that it should be immediately followed. The most important part of any idea is how it will be implemented. And right now, there are too many questions to warrant legalization.