Unless you live under a rock, you might have heard that Edgar Allen Poe beat a gold miner during this year’s World Cup. But who actually cares about basketball, am I right? We all know the real attraction is the thirty-second ads that pop up throughout the game and tell us to buy things. So to all of my readers that are uninformed mole people (which is probably 78 percent of you), I will break down some of the more noticeable examples of commercialism that I witnessed.

Wonderful Pistachio’s Get Crackin’ AKA Psy Has America by the Nuts
The commercial begins with a pistachio bumping to the beginning beat of “Gangnam Style,” which I’m sure even you mole people got sick of three weeks ago. Then, and I kid you not, Psy bursts through the shell in an explosion of green smoke and begins to dance with women in large pistachio suits. And as he sings, the chorus of “Op, op, op, oppan Gangnam Style,” is replaced with “Crack, crack, crack, crackin’ Gangnam Style,” and it is so hilariously dubbed I could have sworn someone just remixed Liam Neeson from “Clash of the Titans.” 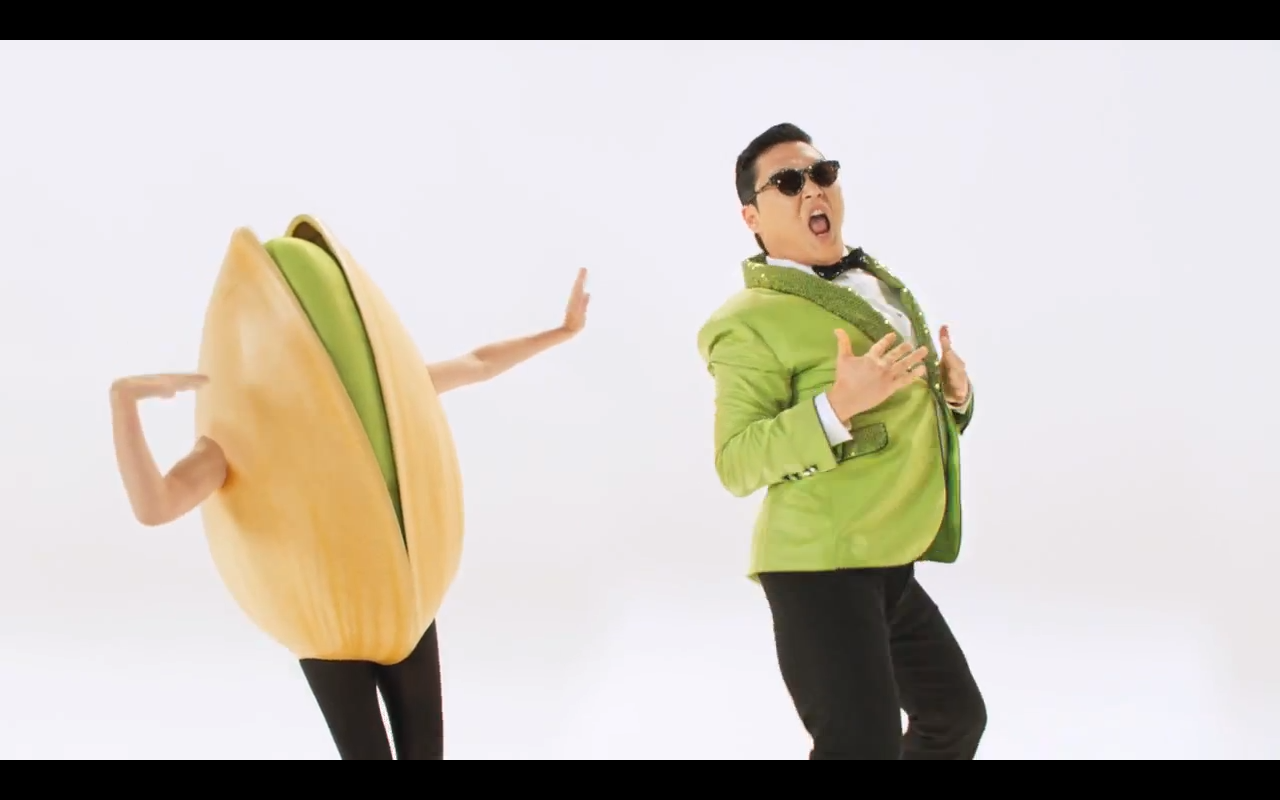 “Hey guys, let’s get the Gundam style dude. Isn’t he just NUTS?! GET IT?!”- The pitch for this commercial.

Beck’s Sapphire AKA Finding Nemo Noire
This commercial involves a black fish singing to a black bottle of beer in dark waters. Now it can be just dismissed as a strange attempt to be artsy, but I think this is a much darker story. I think this very well could be an alternate ending to Pixar’s “Finding Nemo.” Think about it, what if Nemo was never found? It isn’t too far off to assume that Marlin would resort alcoholism to numb the crippling sensation of loss. Soon he would get to the point where he would show his love for his new addiction through song, and the whole art style would darken with the subject matter. Just remember that by buying Beck’s beer, you are now supporting an alternate reality where Nemo is dead.

Old Spice’s “Irresistible” AKA Wolf Shoulders
Here we open up with a lavish party and an elegant lady narrating her encounter with a man she met. She goes on to talk about how there was a “je ne sais quoi” that she couldn’t pinpoint, proving her effectively blind, considering that there are two angry wolves perched upon the man’s shoulders. The man takes her onto his lap and then into his car, driving off into the unknown while he sprays Old Spice right into the wolves’ eyes and our narrator tells us how she “never had a chance.” So according to Old Spice, their newest fragrance will cause you to grow vestigial canines that produce a musk that women can not refuse. After all, nothing says “romance” like slobber and cologne you bought from Target. 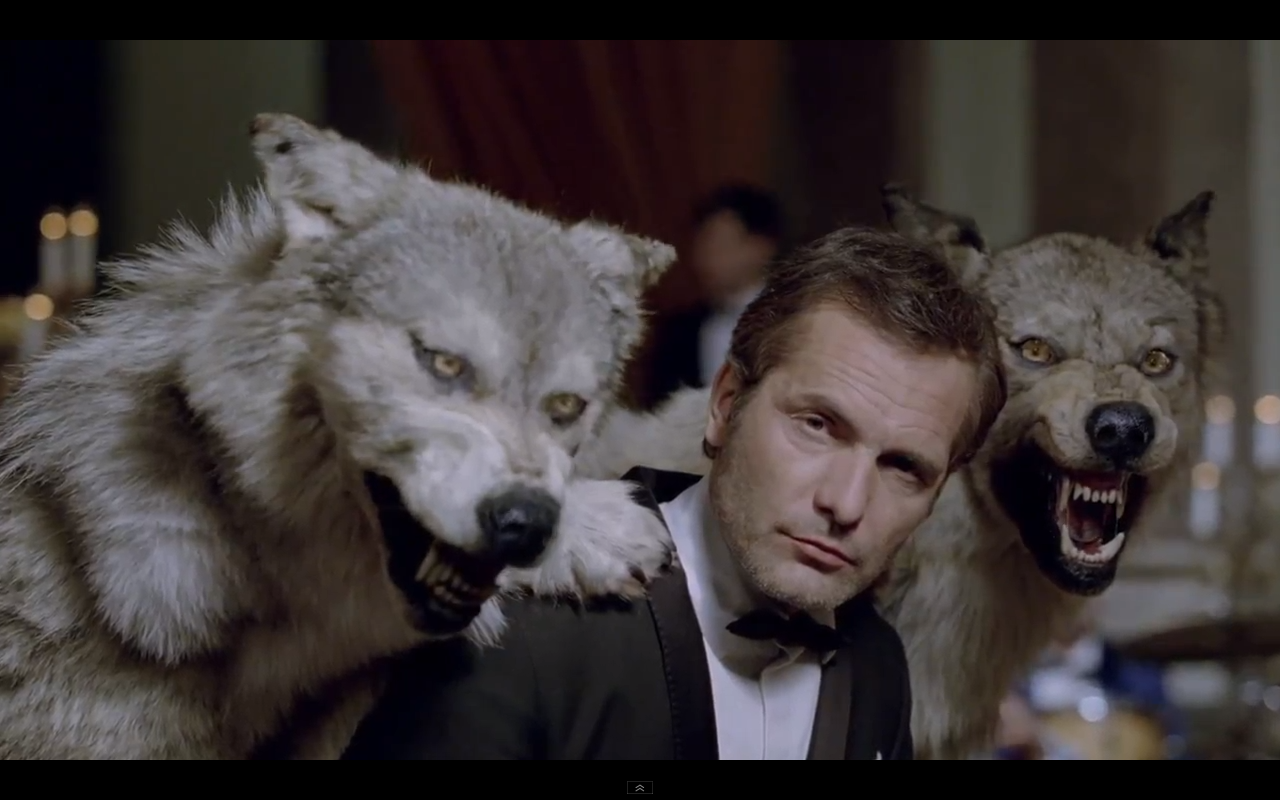 Hyundai’s “Team” AKA Bear Wrestling
This commercial was mostly uninteresting but you need to see it for one thing, and one thing only. 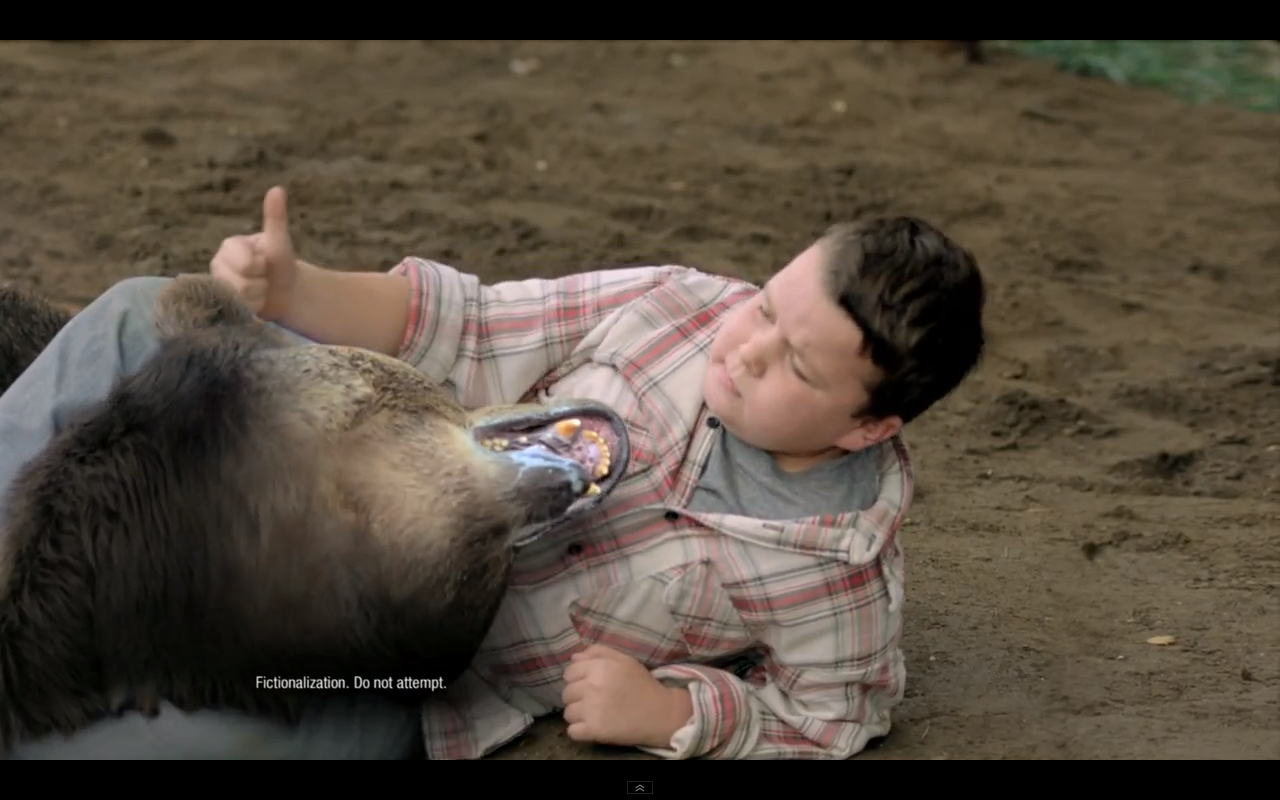 And nothing else needs to be said.

There were other advertisements that interrupted plastic behemoths crashing into each other, but none of them were nearly as interesting. A majority of them were left unfinished, telling viewers to complete the puzzle with the common internet spell of hashtag. And all you really need to know about them is that America really wants you to buy cars. Just buy more and more cars and then drive them around until next year’s game, when even newer models are released. Then you’ll be able to buy those too.

Exclusive summer treats for you to stay cool at the pool

Be in-the-know of what characterizes the best dorm room