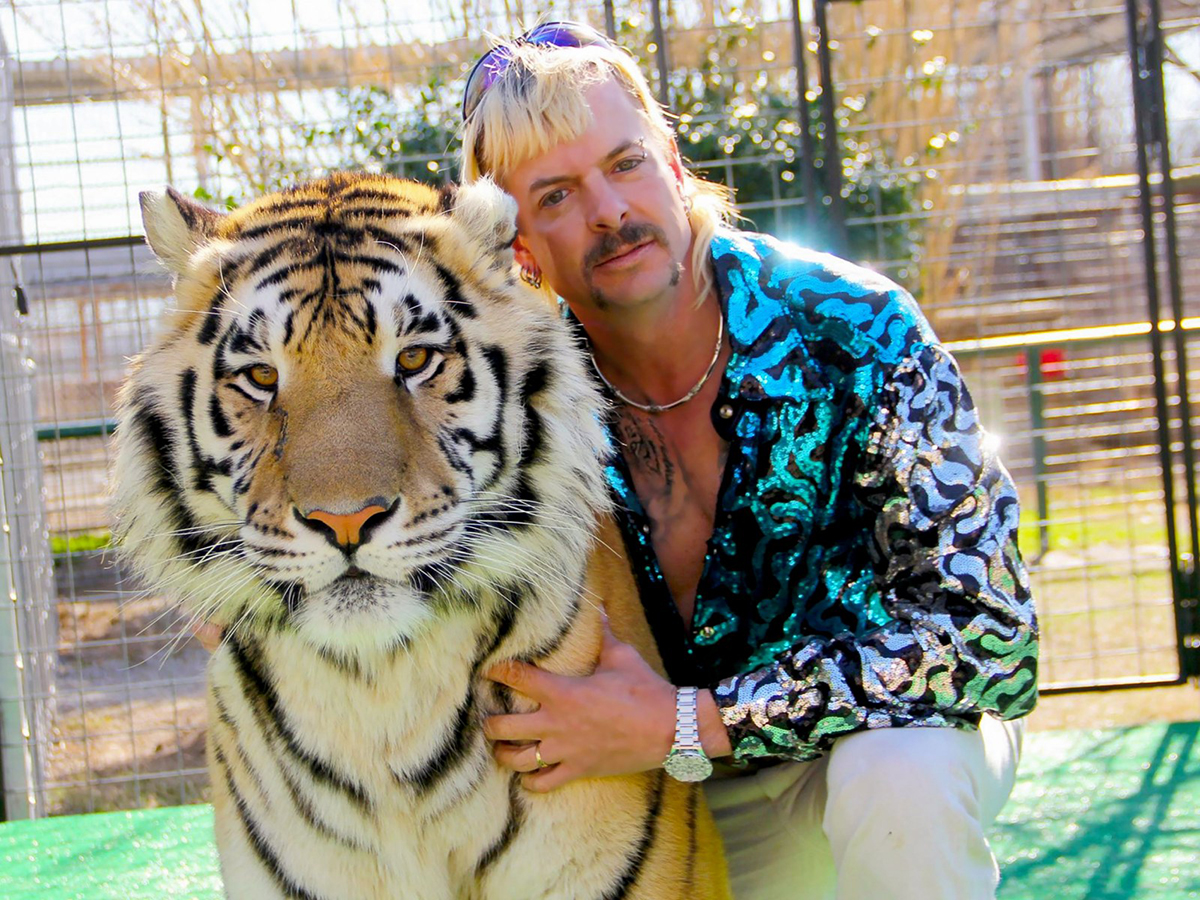 “Tiger King” is one of Netflix’s most entertaining yet controversial true crime documentaries to date. The documentary, which follows the life of former zoo operator, internet personality and former musician Joe Exotic. It presents the circumstances leading up to his imprisonment as well as the operations of his exotic animal zoo, and has received a lot of push back from animal rights groups and animal lovers alike due to its depiction of questionable animal handling exhibited by multiple big cat caretakers, including Joe Exotic himself.  What these critics fail to realize, however, is that Netflix’s main purpose is entertainment. It is their job to release entertaining content for public consumption.

There is also a difference between educational and entertaining content. “Tiger King” is a documentary made for entertainment purposes only. It was not made to educate audiences on the inner workings of zoos or zoology. It was made to keep people on the edge of their seats and binge watch. Netflix offers educational animal shows and films like their “Our Planet” series, which takes a look into different animals and their habitats. “Tiger King” was made to be entertaining, not educational.

However, Netflix should put a disclaimer that their company’s views don’t necessarily line up with those in the documentary. Netflix does have the responsibility to tell their audiences that they don’t agree with or condone everything happening in the documentary, but that shouldn’t stop them from releasing the show.

Although “Tiger King” is controversial, Netflix has every right to offer it. The documentary was made for entertainment not education. It’s purpose is to entertain people with the antics and misfortunes of Joe Exotic. Netflix should not receive any backlash, rather the backlash should go to Joe Exotic and others that perpetuate harmful behaviors.