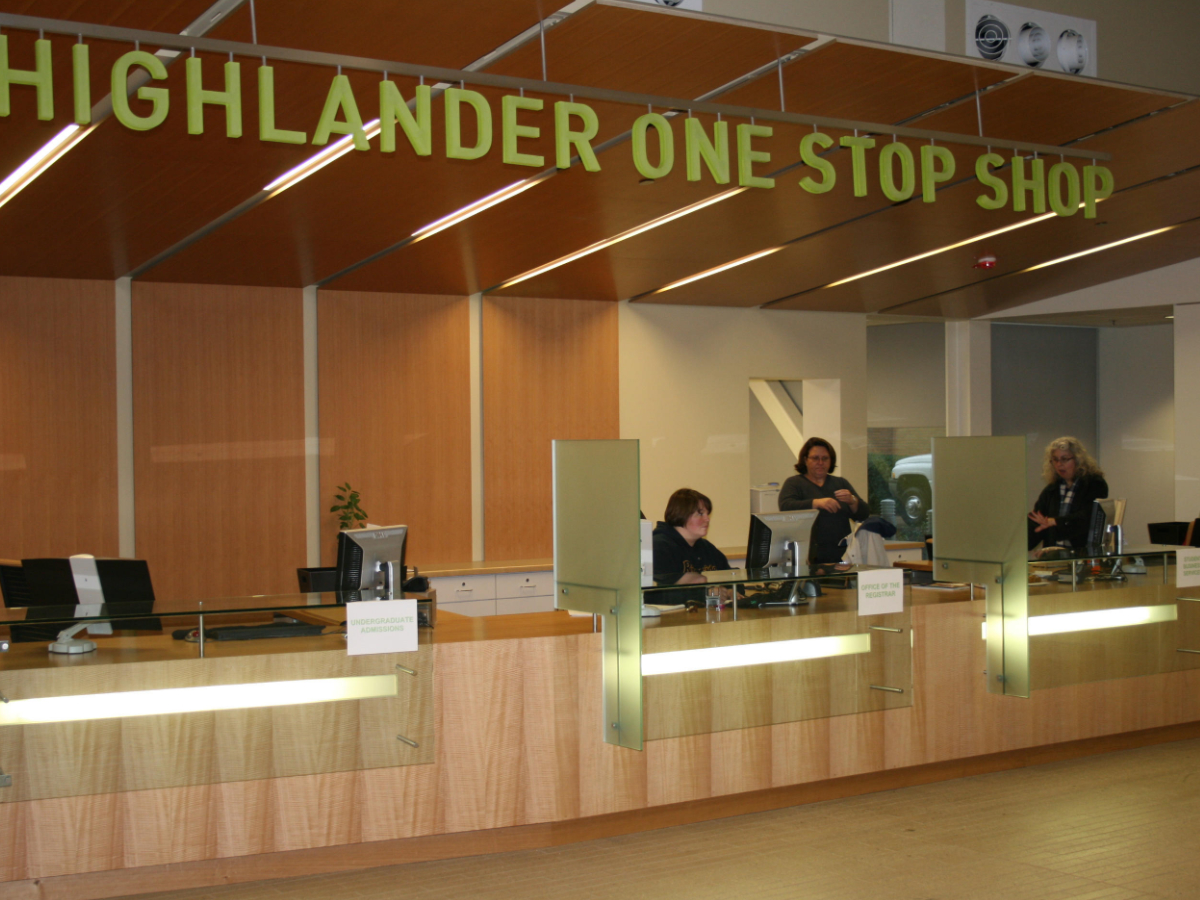 In winter quarter of 2018, UCR rolled out a new requirement for students to promise to pay their tuition along with other campus charges. Since then, students have been required annually to sign the Financial Responsibility Agreement (FRA) that appears in a pop-up window when they log into their R’Web. The purpose of the agreement is for students to acknowledge financial obligations related to their student account instead of UCR requiring individuals to pay upfront before enrolling in classes. By signing the agreement, students recognize they are responsible to pay tuition, registration fees, room, board, health insurance, activity fees and other charges authorized by UCR by the designated due date.

Previously, when students opted to delay consenting to the agreement, a hold was placed onto their account that prevented registration for classes. The agreement also stated that a student refusing to consent cannot be issued a formal transcript or diploma and may be dropped from their classes for nonpayment.

In an email interview with The Highlander, Asirra Suguitan, director of the Student Business Services & Cashiers Office stated that due to the COVID-19 pandemic, language of the agreement has been adjusted in order to accomodate for students’ concerns. The FRA was updated to remove the mention of withholding transcripts, registration holds have been temporarily removed and there is an addition of a link to the Student Business Services’ website which details the deferral of late fee assessments for spring quarter.

Suguitan also added that further changes to the FRA are currently in the works, stating, “As previously noted, registration holds were removed from student accounts earlier this week. Modifications to the FRA are in progress at the UC-wide level to better align with its original intent as an informational document discussing financial responsibilities.”

In the weeks before the alterations to the FRA, UCR4COLA, a UCR student movement that stands in solidarity with UCSC students and supports a systemwide cost of living adjustment (COLA), took to social media to protest against the agreement. An email and screenshots of the email were shared across different platforms that encouraged UCR students to hold off from agreeing because of an ongoing Change.org petition that asks for a partial tuition refund for services all UC students no longer have access to like libraries. The email states, “The UC system is financially capable of taking care of any cuts due to the coronavirus pandemic, and we as students should not have to take the burden to pay for services we have no access to and cannot use.” At time of writing, the petition had over 43,000 signatures and is aiming for a total of 50,000 signatures.