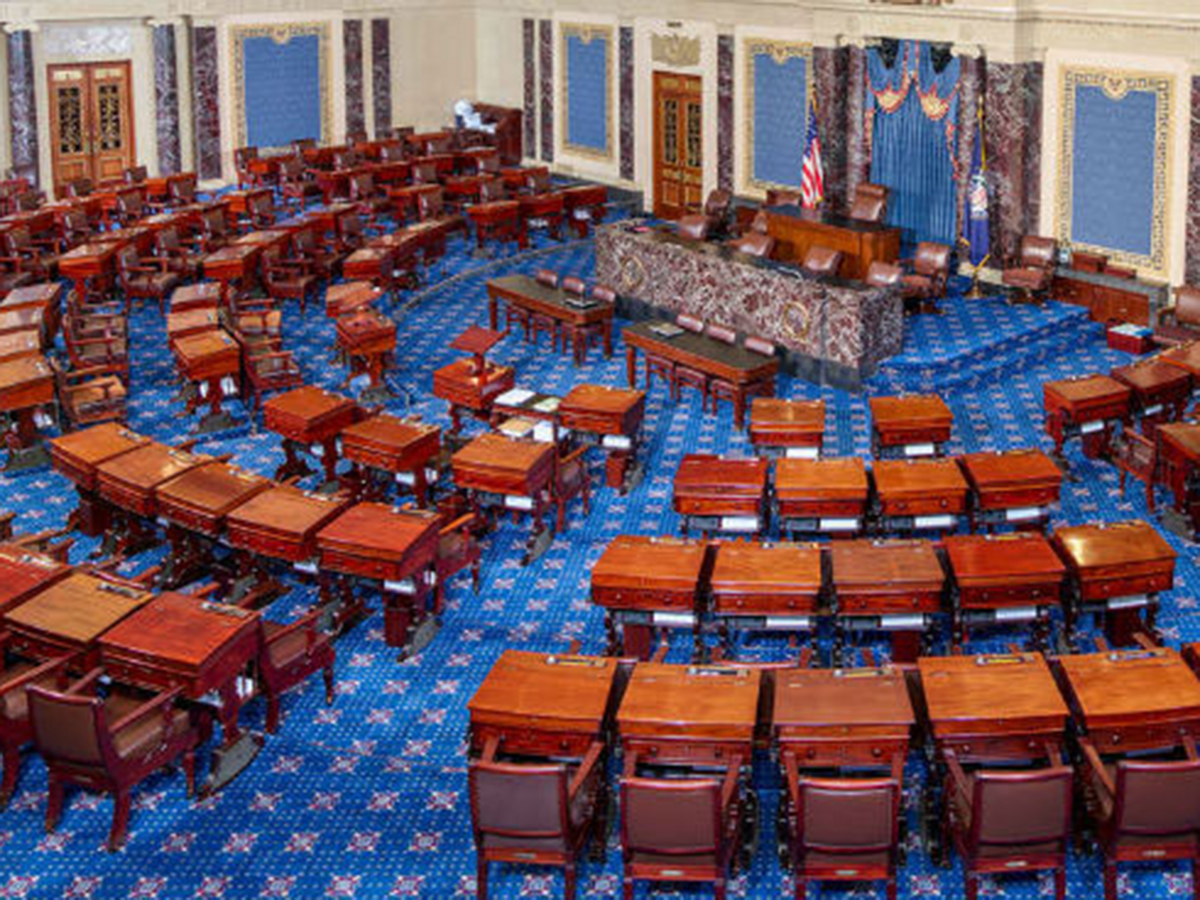 According to the 2015 Pew Religious Landscape survey, 22.8% of the U.S. population is religiously unaffiliated. By these statistics, the religiously unaffiliated in America make up the largest minority group in the United States. America was founded upon secular values, and yet not only do we not have any open atheists in the House or the Senate, religion is reinforced in our laws, our justice system and on our currency.

It was not until the 1950s, in response to the state-sponsored atheism of the Soviet Union, that America took measures to desecularize itself as a part of its Cold War. “Under God” was added into the Pledge of Allegiance in 1954. “In God We Trust” was added onto the currency in 1956. Many of The 10 Commandments statues that sit in front of courthouse buildings across the country today were placed there in 1956 as a gift from Paramount Pictures to promote The 10 Commandments film starring Charlton Heston.

The election of secular people to high office is important because there are laws in society in which secular viewpoints matter. The Patient Protection and Affordable Care Act, also known as Obamacare, still faces critical opposition because it gives women financial coverage for their birth control under their insurance. Stem cell research, which has saved millions of lives from Parkinson’s disease, Alzheimer’s disease, strokes and various neurological cancers has faced numerous, often successful, defunding efforts. Five years ago, in the 243 year history of the United States, Americans were not able to marry freely. Conclusively, secular points of view in politics do matter.

America has made so much progress in recent years, which is why there is hope for the future. In the aftermath of the 2018 midterm elections, out of the 541 members of Congress there are 17 Asian Americans, 56 Black Americans, four Native Americans, eight Arab Americans, 43 Hispanic Americans and 130 women all serve as legislators. Racial diversity and gender equality are incredibly important. Diversity of thought and ideological diversity are important too. “In a Congress Full of Firsts, Still No Open Atheists,” a Huffington Post piece written by senior reporter Nick Wing addresses this issue stating that only one member of Congress identifies as religiously unaffiliated. Congresswomen Ilhan Omar and Rashida Tlaib were championed in 2018 as the first Muslim women to be elected to Congress. This is a clear example that diversity when it comes to religion and belief is important to some people.

In other countries, secular elected officials have risen to the highest ranks of government. In the United Kingdom, several Prime Ministers have openly identified as religiously unaffiliated. Prime Ministers David Lloyd George was famously an agnostic while Winston Churchill was an outspoken atheist. In France, current President Emmanuel Macron is an agnostic, former President Francois Hollande was an atheist, and the Mayor of Paris, Anne Hidalgo, is an atheist. In other countries across the world such as Turkey, Belgium, Denmark, Greece, Italy, Poland, Spain and Mexico, atheists have served as heads of state openly in government.

A common counter argument for the election of secular individuals is that America was founded on Judeo-Christian principles, but the Founding Fathers were very clear on this issue. Any attempt to interbreed church and state is not congruent with the constitutional values that this country was founded on. Thomas Jefferson, in a letter to the Danbury Baptist Association wrote, “Believing with you that religion is a matter which lies solely between Man and his God, thus building a wall of separation between Church and State.” James Madison was profoundly influenced by the writings of Martin Luther, who wrote heavily on the topic of secular authority. Furthermore, The Bill of Rights states, “Congress shall make no law respecting an establishment of religion, or prohibit the free exercise of.”

Both sides of the political aisle are guilty. The left advertises itself as a bastion of diversity and yet it pays little attention to diversity of thought. As seen in the 2020 Democratic primaries, all of the Democratic candidates, with the exception of Bernie Sanders, were in many ways ideologically homogeneous. In contrast, the right in recent years has advertised itself as ideologically diverse, with a wide cast net of people from across the political spectrum, and as crusaders of “free speech,” yet there are barely, if any, outspoken conservative atheists. Those that do exist are often pushed to the fringes of the conservative movement. As seen in 2016, the Republican National Committee primaries showed a wide variety of ideological frameworks, but every candidate maintained a firm Judeo-Christian identity.

Political enfranchisement of the minority is important within any multi-cultural, multi-ethnic society. America is a better nation, not in spite of her diversity, but because of it. Thus, this country should celebrate all forms of diversity; whether it be innately biological or simply ideological.