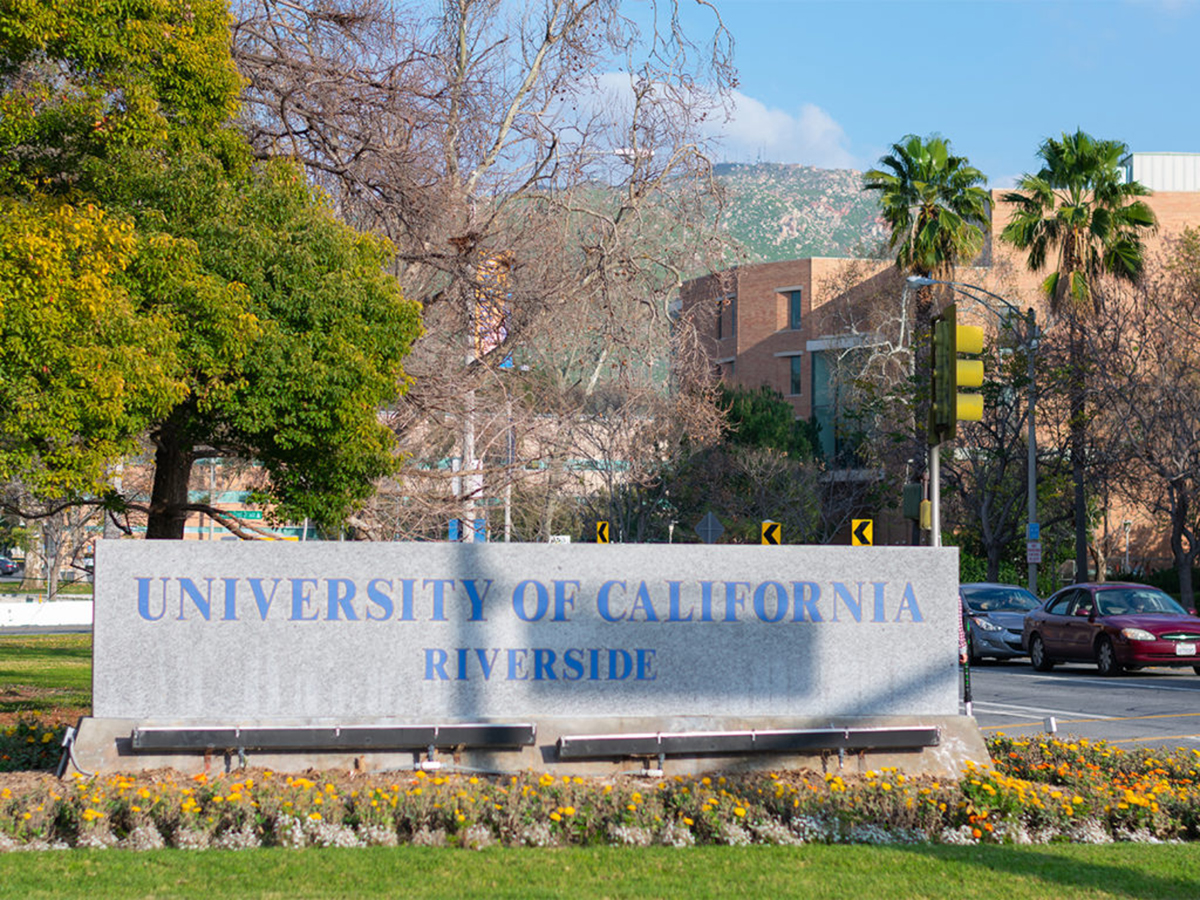 Faced with a frightful possibility of another economic recession due to the COVID-19 pandemic, college students today are facing more pressure than ever to choose the perfect major. Oftentimes the “perfect” major is defined as one rooted in the STEM field. Many low-income students attempting to break free from the cycle of poverty hold onto this dream of a STEM degree, hoping it will grant them a chance to escape their circumstances. However, students forced to obtain this degree often find themselves unhappy when thrown into this school of study.

Many first-generation students feel inclined to choose a STEM-related major in the false promise of happiness that would come with their large wages in the future as well as fulfilling their parent’s dreams.

Tony Mora, a first-year undergraduate student, entered UCR as a biology major in hopes of one day becoming a doctor. In an interview with The Highlander, however, Mora admitted that biology was neither his passion nor personal strength. Mora stated, “I thought it was something I was interested in, but my parents pressured me a lot towards that. I have to be a doctor, engineer, or a lawyer to be worthy of anything.” Upon further consideration and with a heavy heart, he renounced his declaration from the STEM field and is now undeclared. Through this action, he has broken free from the shackles of the “perfect” major, but his immigrant father’s heart was broken. As unfortunate as it is that Mora does not have his father’s support, choosing the perfect major should not involve fettering one down and throwing away one’s true aspirations.

Sadly, not everyone has the courage nor ability to change their major. Many students are only able to attend school because their parents are paying their tuition with the condition that their child pursues a specific major. This is the case of first-year undergraduate student Charlize Velasco, who has had to constantly argue with her guardians to continue attending UCR. Velasco was only allowed to declare a creative writing major if she also declared a major in economics, a major her parents believe is perfect for their daughter. She must now undergo the stress of not one but two majors in order to continue her pursuit of higher education. She is lucky to receive assistance for her mental health due to the stress that is caused by double majoring.

The harsh reality, however, is that many students do not receive such support, and those students become statistics in the increasing dropout rate. Though college should be equally accessible for all, it is not. Some of the most common reasons for dropping out of college include a lack of foundation in early education, a lack of money or resources and the deterioration of one’s mental health.

One’s circumstances during their early life sets the foundation for success in future endeavors. Studies have found that many of those who have dropped out of college due to their major being too challenging for them never had a strong foundation for them to build on, especially financially. This leads one to believe that the price of higher education is not worth it if you enter college knowing you won’t enjoy it. The price for a degree in any major is already a burden for many. There is no point in wasting that money on something you do not enjoy. Parental manipulation and societal pressures are both tangible concerns for students; however, at the end of the day, a student must live with their degree and try to find happiness in their chosen career path.

A degree is only useless if it is not used efficiently. This is the only proper metric for determining whether or not a major is the right fit for you. If an individual can craft their art, whatever it may be, upon receiving the degree for their major, then they have selected the perfect major for themselves.

As the value of college degrees begin to drop due to degree inflation, there is no longer an absolute criterion for the “perfect” degree. In the past, one’s salary was used to determine a degree’s value, but the mental health strain incurred while pursuing that degree was never considered.

Today, it is more apparent than ever that no degree is useless. Every field of study contributes to a successful society. A degree is only useless if the one who earned it decides it is useless. You have declared the perfect major if you can wholeheartedly declare it to the world and be proud of it.