Highlander
Home Opinions The US government’s COVID-19 stimulus program needs a lot of work in... 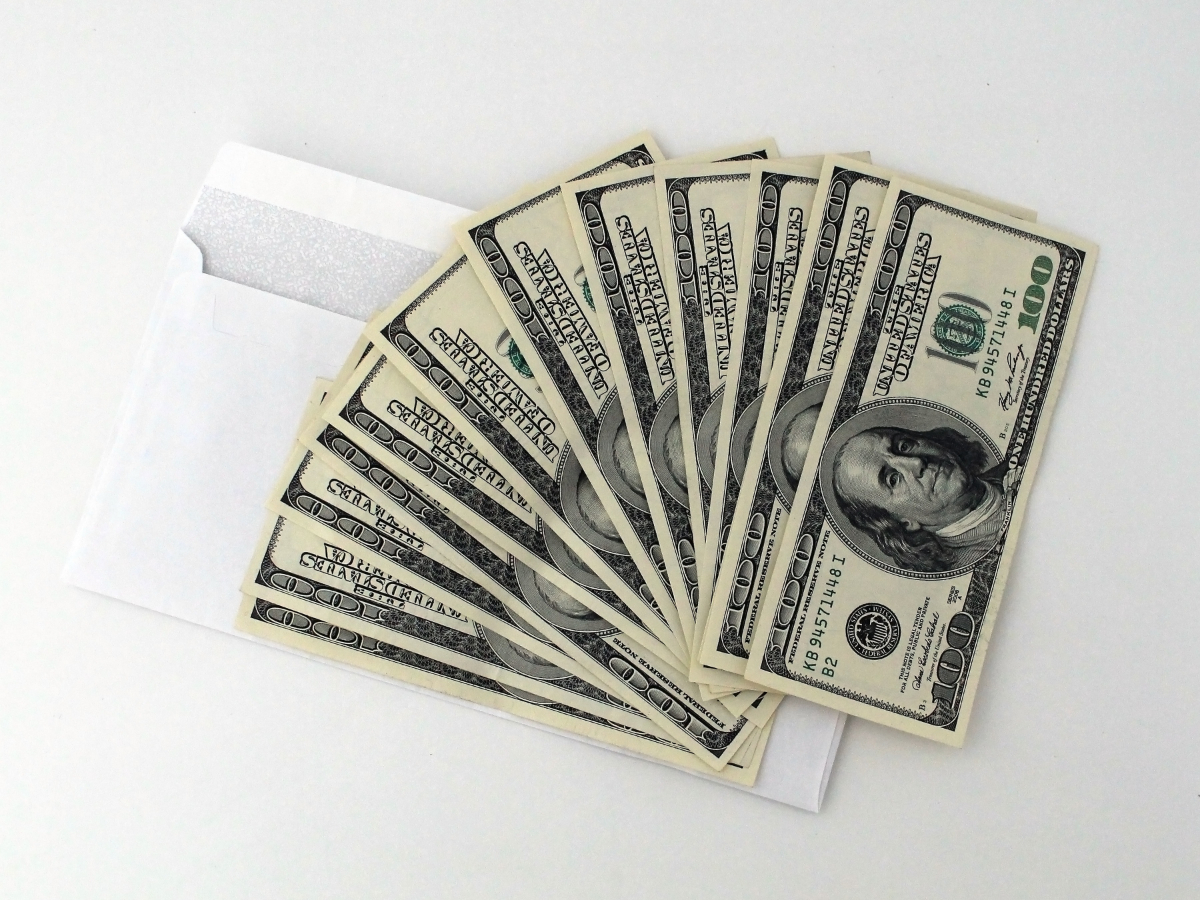 The COVID-19 pandemic continues to worsen as the world adjusts to the current reality that we live in. The turmoil of the pandemic has surfaced many challenges for our nation to face, causing much stress for the American people. With the imposition of social distancing and self-isolation, the job market has suffered a substantial blow and the unemployment rate only continues to increase. To combat this particular issue and the damaged economy, the U.S. government’s COVID-19 stimulus program was implemented in order to provide some relief for the burdens that citizens are facing. While this is a step in the right direction, there still needs to be a lot of work done in order for it to be effective and sustainable.

The stimulus program, otherwise known as the Coronavirus Aid, Relief and Economic Security (CARES) Act was passed by Congress and signed into law by President Donald Trump on March 27, 2020. This economic relief package, totaling over $2 trillion, aims to assist many Americans who are forced to deal with extreme economic stress and job uncertainty and stimulate the economy because the economic and social damage of this pandemic may linger for years to come. Under the CARES Act, millions of people will get $1,200 checks from the federal government and people with dependents younger than 17 will get an additional $500 per child. Respect must be given for the quick response to the economic consequences of the pandemic, as the signing of this program comes only a couple weeks after the World Health Organization (WHO) declared a pandemic on March 11.

However, the implementation of the program that the government is currently utilizing is riddled with flaws and limitations. Most prominent is the notion that the $1,200 stimulus checks given to many Americans are simply not enough. A one-time payment is unfortunately too little to sustain most Americans for the length of this crisis, especially those who live paycheck to paycheck, are unemployed or have large families. 4 out of 10 Americans whose work was affected by the pandemic say they cannot meet their basic needs, such as rent or mortgages. This small amount of income also prevents consumer spending, causing most money to be rationed and saved rather than spent on goods and services. As a result, this does not allow for a stimulation of the economy.

However, none of this matters to the millions of Americans who have not received their stimulus checks, or those who do not qualify even though they are in need. In an interesting turn however, the act is also flawed by providing too many benefits in certain areas. For example, there is the issue of unemployment insurance where an additional $600 has led to some Americans benefiting more from unemployment than employment.

Legislators have presented many proposals in order to fix the aforementioned issues and allow the program to be more beneficial to the average American citizen. A commonly discussed solution is the notion of simply increasing the amount of money each citizen receives, from $1,200 to $2,000 and up to $ 5,500 for families. This proposed solution would require that the government balance the amount given to the average citizen as opposed to favoring wealthy and large corporations, which provide relief to small businesses. Furthermore, a reduction in taxes and amnesty for incoming bills and various debts would go a long way for many, especially those out of a job, to meet their basic needs during a pandemic period.

The novel coronavirus has continued to impact the lives of people around the world. However, with these adverse times comes the responsibility of our nation to step up and take control of the situation. With the state of the American economy during this pandemic, the stimulus program is a step in the right direction to alleviate much of the burden that citizens are facing, although its effectiveness is limited by both its blatant and subtle flaws.