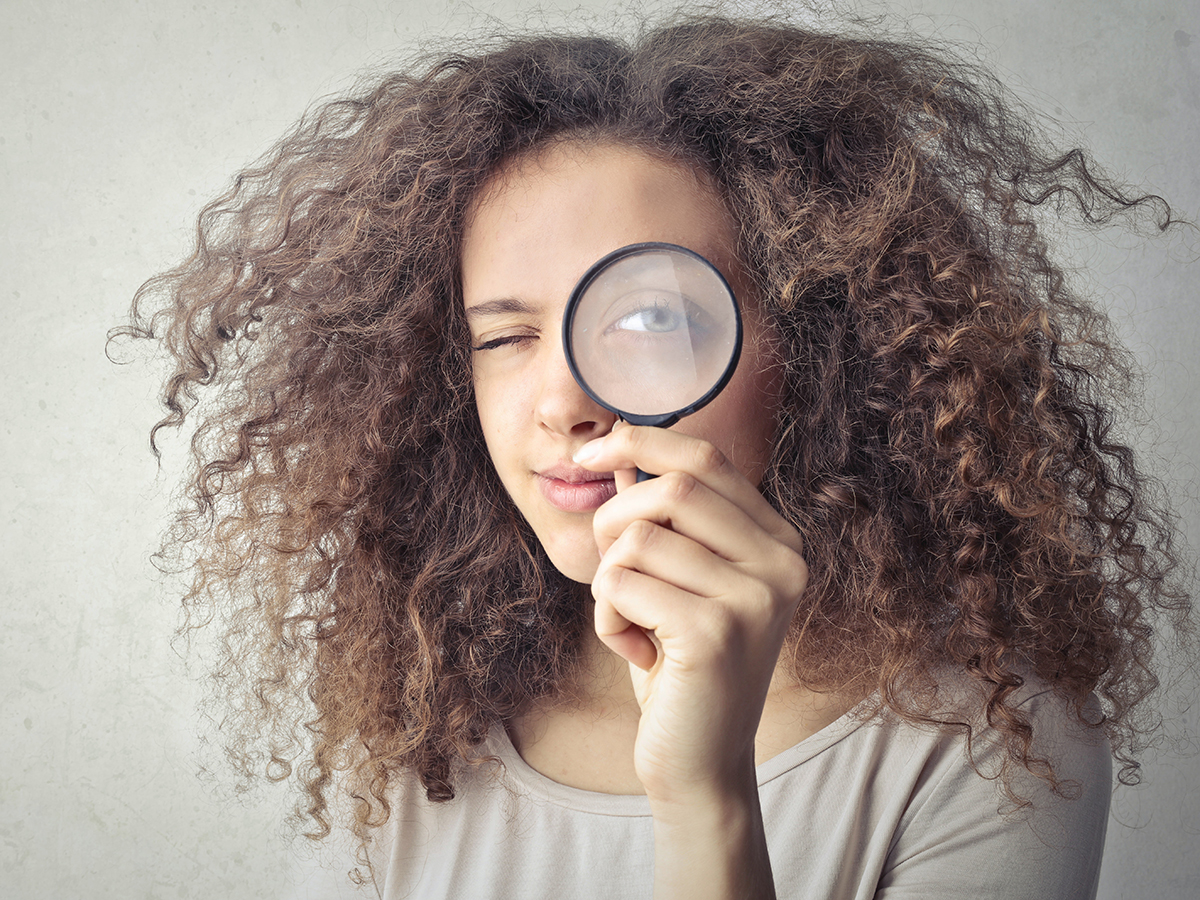 It should come as no surprise that along with the pandemic came many conspiracy theories explaining how it spread so quickly. Perhaps the most dangerous, and arguably deadly theory that has come out of this boom is the belief that the coronavirus is a hoax. This particular conspiracy is very problematic as it is fueling the belief that the virus is not as severe as it seems. Many people are basing their reopening riots partially on the idea that the virus isn’t as impactful as it seems. Conspiracy theory culture amid the coronavirus pandemic is causing a deep divide between those who stay at home and those who choose to march the streets. This belief in the virus being a hoax or even a bioweapon is killing Americans and fueling more animosity within politics than ever before.

First and foremost, people are undermining the severity of the coronavirus and ignoring science. What feeds this ignorance trickles all the way down from the top. It is hard to take a crisis seriously in America when the current administration brushes it off or plays the blame game. For instance, President Donald Trump has fervently blamed China throughout this entire pandemic claiming that it was spread from a lab and is an attack on the United States. His base continues to listen to this and thus, the conspiracy theories begin to emerge. To make matters extremely worse, the current administration is doing nothing to inform citizens of how dangerous this virus is. Instead, the president is strengthening the belief that the virus is not something to worry about, and therefore a hoax, by completely downplaying COVID-19 in his remarks to the people.

It makes sense that without a benevolent leader setting an example for the nation, people are going to be confused over who to listen to. With a leader who consistently undermines scientific fact, conspiracy theories added into this mix will be lethal. Americans need to open their eyes and see how problematic these conspiracy theories are. A leader should not just sit idly by and let thousands of Americans die at his hands just because he refuses to listen.

Many people are going to argue and stand by these awful conspiracy theories. Protestors will say that the mainstream media is fear-mongering and making the virus more fearsome than it really is. However, what can be more damaging are these conservative media outlets undermining the thousands of deaths that this virus has brought. Instead of grieving the devastation of the American people, certain conservative media channels are inciting distrust between citizens and health officials, claiming that the conspiracy of COVID-19 being a bioweapon is true. They have also gone on to call health officials liars. These are the same health officials that are working tirelessly to help cure the sick while also sacrificing seeing their loved ones for the American people. One egregious example is that Rush Limbaugh, a far-right talk radio host, claimed that public health officials are deep state operatives instead of health experts. He even encouraged his listeners to spy on hospital patients by filming them.

Conspiracy theory culture is so harmful in today’s society. It is downplaying the thousands of suffering families hit by the virus. There have been so many deaths in nursing homes because the elderly are not strong enough to combat these diseases. Obviously, these people who are in support of these conspiracy theories show no concern for their grandparents who are extremely susceptible to COVID-19. Those who believe that this is a hoax or a bioweapon used by China are dismissing the pain that all of these people must go through, and are also fueling more xenophobia that the current administration is trying to instill in their supporters.

The new coronavirus conspiracy theory culture is pushed so harshly by the conservative front, that it is going to kill Americans. If Americans don’t die from this disease they’re going to die at the hands of these extremists. Armed protests across the nation have utilized intimidation tactics in order to force reopenings. It will only be a matter of time before one of these armed protests turns violent.

Many people who believe in this conspiracy theory culture must prepare to pay the price of watching their loved ones get sick if they continue to base their arguments off of false ideas.In these times, it seems that all hope is loss for humanity and common decency in America. Our emphasis on conspiracy theories in society today casts a cloud of ignorance over the nation.

It doesn’t matter who is ‘winning’: we’re all losers under the two-party system