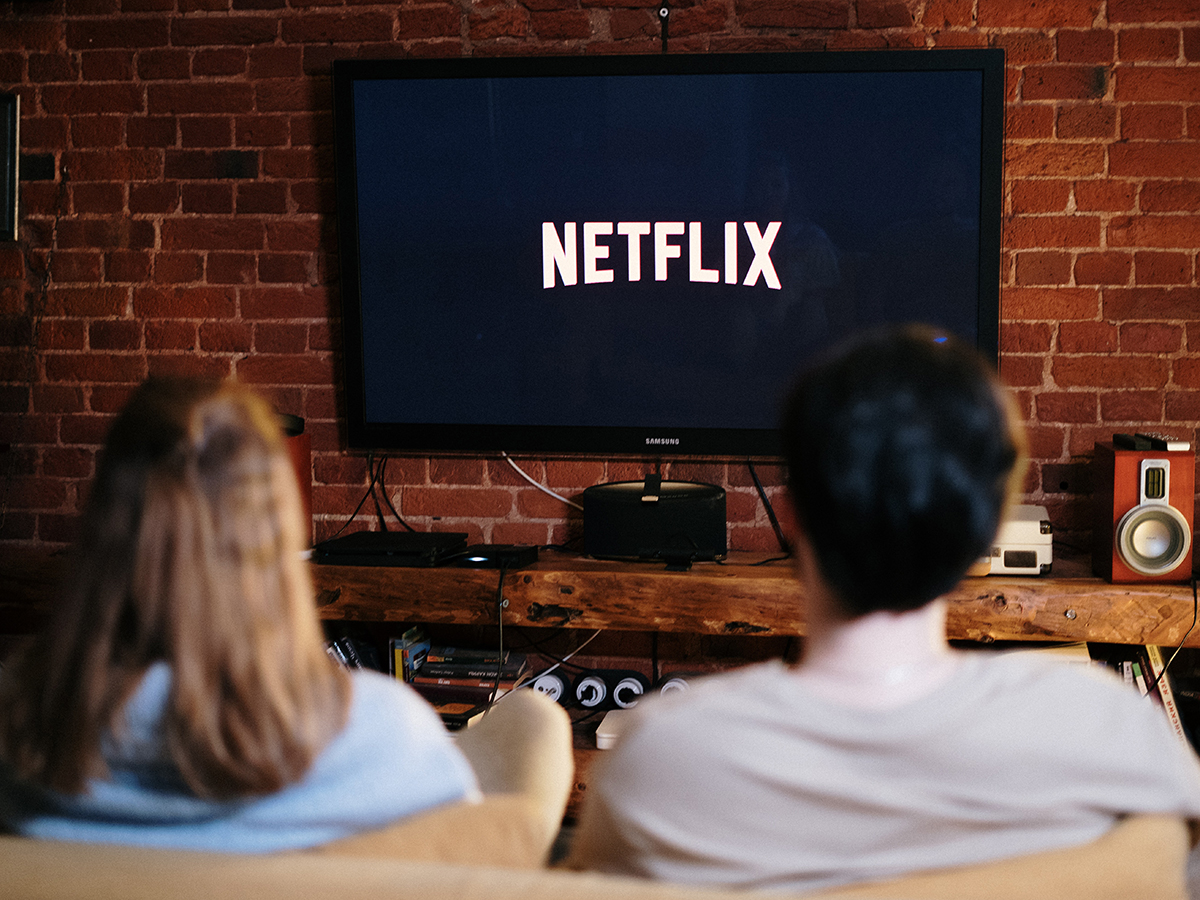 “The Boys” was originally a comic-based story that saw media production under Amazon Prime in July 2019. The show takes place in a universe where superheroes exist and have money and fame akin to that of celebrities and politician levels of power. Unlike the gods they are made out to be, they abuse the power they hold; a few civilians who see through their facade form together a group to oppose them —  the titular Boys. Now, the show is in its second season and fully thriving, and show creator, Eric Kripke, decided to mix things up and drop the episodes weekly once its initial three were released. This change has reignited the debate about whether binging a season or waiting weekly for an episode is better.

Let’s start with the familiar method of watching shows: binging. It’s a method of show release that was popularized by Netflix in which the viewer sits through a great amount of the season consecutively. The date for a show’s new season gets announced; once it drops, people blow through it at most three days and in even less time now that everything has moved indoors and online. It has the benefit of stories being able to focus all of its time on a consistent plot, since it has no need to leave annoying cliffhangers to keep people coming back the following week. Its appeal instead comes completely from the creativity of the show itself and not the need to have that minor mystery solved. With this style, there is also the benefit of keeping spoilers to a minimum since the show becomes available to everyone at the same time. However, its cons are that the eight to 13 episodes are consumed so fast that it only keeps people’s attention for a short period of time. For marketing purposes this means less potential viewers are drawn in since the show doesn’t stay relevant for very long. Another con to binge-watching is that it further feeds into instant gratification which as a whole is making us less patient.

On the flipside, weekly episode releases are what many people grew up with, though it differs slightly since it is on a streaming platform. Its benefits are the anticipation that comes from not knowing what comes next, which leads to constant fan theories and intricate predictions. From the perspective of business and revenue, shows who run on this system get more word of mouth marketing than bingeable shows do. However, this also leads to more spoilers since it gives people so much more time in between to watch the episode and comment on it. Its major flaw is what brought on the creation of binging to begin with: it relies heavily on stretching plots and creating unnecessary drama and story arcs.

“The Boys” is in a rare position of having known both methods, and fans have clear opinions about that. Users on social media are also divided about the show’s new release method. Some are happy with the change while others prefer the old distribution method. It is due to this mixed bag of reviews that we don’t know what the 2021 season three release will look like. The show is already facing delays, as the ongoing pandemic has halted production.

Personally, I am on board with the weekly episode release of “The Boys,” especially in times like these. With the pandemic keeping us all inside, days become harder to track. The weekly release of an episode gives me something to look forward to and a way to have a concept of time again. I also like the increased fanfare it creates, not only because I love watching theory videos, but also because it gives some positive news on my twitter feed instead of the all too real chaos currently happening.