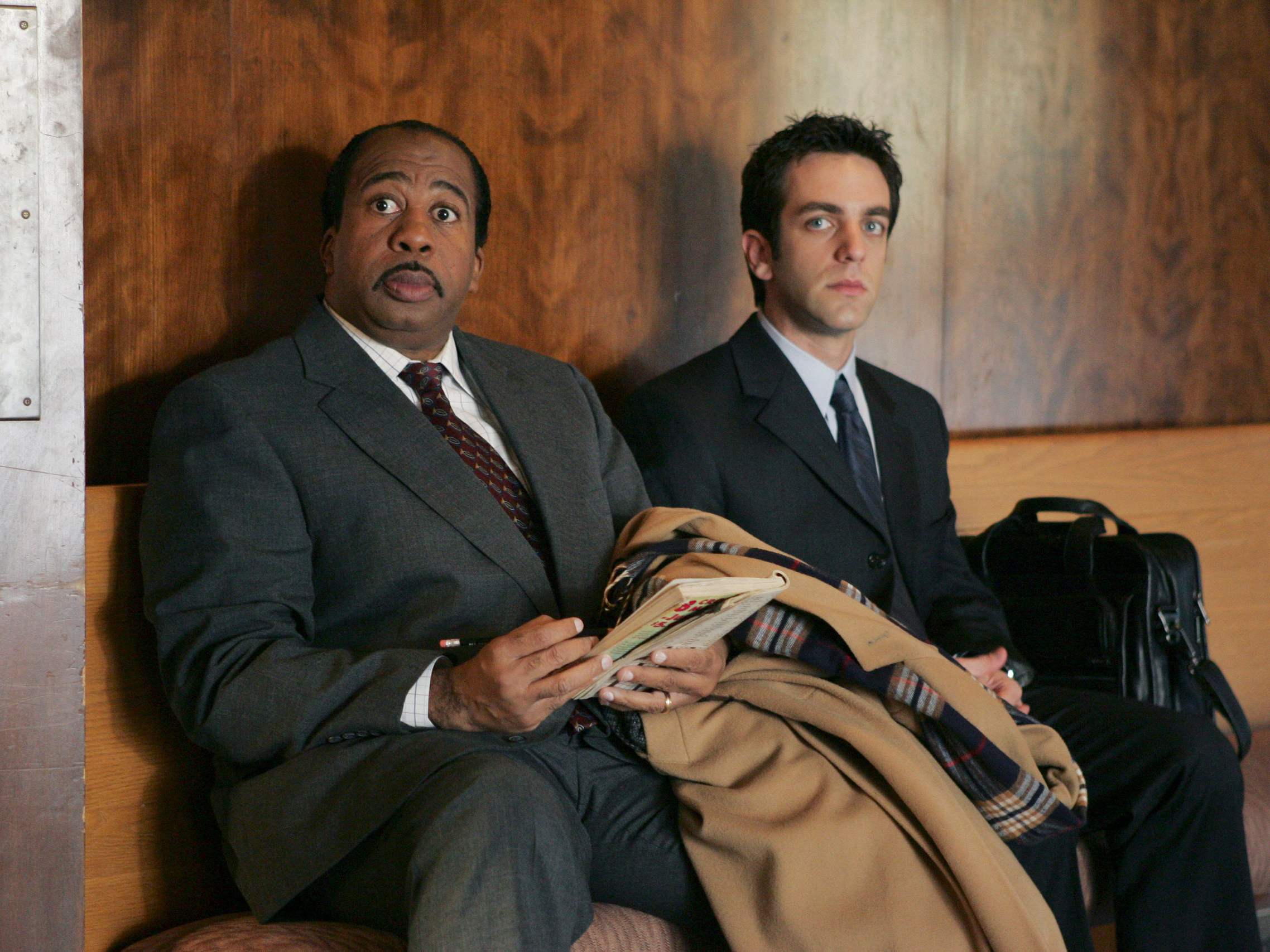 On Monday, Oct. 5, fans of the hit sitcom “The Office” were given the chance to show off their extensive knowledge of the show at ASPB’s Office Trivia Night. The event was held virtually on Zoom from 7 p.m to 8 p.m. and students could register to join beforehand. The students who attended played for the chance to win prizes, such as a Dunder Mifflin T-shirt; to make the night even more exciting, Leslie David Baker, who played Stanley Hudson, led the attendees through the questions.

The night kicked off with a Q&A session with Baker. Students were preselected to ask the actor questions about his experience on “The Office.” Baker took his time breaking down scenes from the show and recollecting on old memories. One attendee asked Baker about filming the episode “Stairmageddon,” in which his character Stanley was iconically wrapped in bubble wrap and pushed down the stairs. The actor revealed that the experience was very comfortable because the bubble wrap made a soft padding. Another attendee asked what pretzel he would order for Pretzel Day, another iconic moment in the show where the characters were given free soft pretzels. Baker replied that he would prefer a pretzel with nuts, chocolate and caramel sauce but that, when they filmed the episode, he did not eat the pretzels because he did not want to act on a full stomach. He even joked that he can’t eat mint chocolate ice cream again after eating too much of the flavor on set.

After the Q&A, the trivia portion began. To ensure that everyone could participate, ASPB set up a virtual game on Cosmobuzz and shared a PowerPoint filled with questions about “The Office.” Each slide even had GIFs from the show. Some of the questions included: “Which warehouse employee was Pam engaged to?” and “Which co-worker did Pam convince was being recruited by the CIA?” The winners of every round then competed in a final ultimate trivia round for the chance to win prizes. The questions varied in difficulty, but many of the attendees knew the answer to every one.

The trivia game was a lot of fun: However, many people experienced technical difficulties with the website, which constantly kicked players out of the coderoom. Many people on the Zoom call were frustrated that they couldn’t participate in the game, especially when it seemed like the only ones without issues were the preselected participants that were shown on the side of the screen. By the third round, ASPB accepted answers via the Zoom chat but this only caused the chat to lag.

Overall, a virtual trivia night was a great idea, and it was amazing to hear Baker share some facts about the show. However, the actual trivia experience was incredibly frustrating for the attendees who were looking forward to competing. Be sure to stay updated on future events, such as More than Spoken Word which will be taking place online from Oct. 21 and Oct. 22.