Highlander
Home Radar ‘The Mandalorian’ teases great things to come in its remarkable return to... 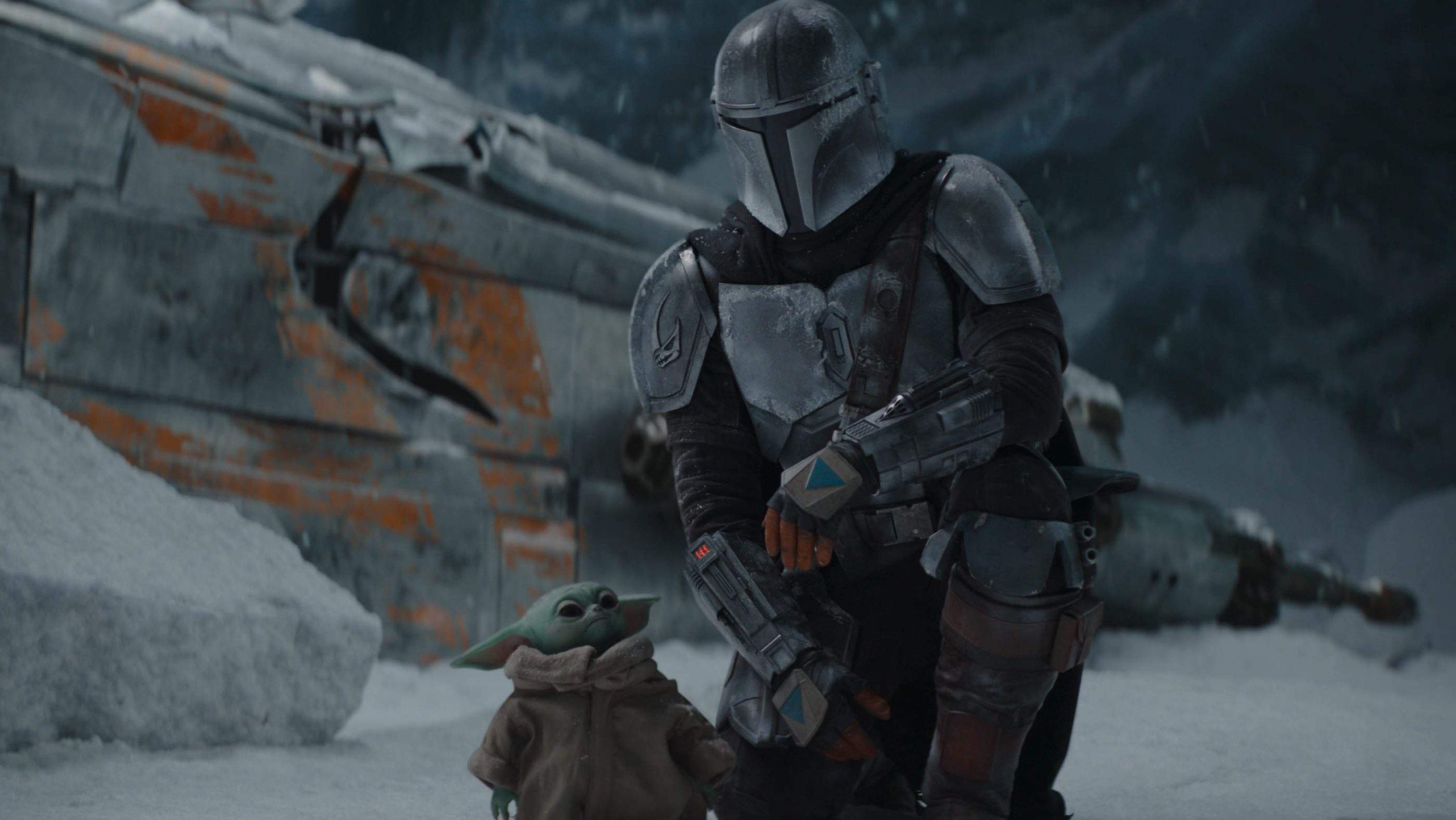 Last year, Star Wars’ very first live action series, “The Mandalorian,” debuted on the nascent streaming platform, Disney+, with widespread acclaim from longtime fans and newcomers alike. It follows the story of the titular Mandalorian (Pedro Pascal) as he breaks from the Bounty Hunters’ Guild and the Imperial remnant in order to protect a force sensitive infant alien, dubbed “Baby Yoda” by fans. The first season was an instant hit as showrunners Jon Favreau and Dave Filoni crafted a remarkable sci-fi western set in the Star Wars galaxy with exceptional talent both in front of and behind the camera.

Season 2 starts off on an extremely high note with the episode titled “The Marshall.” The story opens roughly where the last season left fans with Mando searching for the Jedi in order to protect the infant. However, before he can do this, he needs to find other Mandalorians to aid him in his search. His efforts lead him back to the fan favorite planet where the saga started, Tatooine, where he has heard rumors of a man wearing Mandalorian armor. Fans of the Star Wars books will be pleased to see local marshal, Cobb Vanth (Timothy Olyphant), portrayed for the first time since his literary debut in Chuck Wendig’s “Aftermath” trilogy. Unfortunately for Mando, Vanth is no Mandalorian but a simple man who bought the armor from some Jawas in order to protect his small town from raiders. Determined to reclaim his people’s armor, Mando agrees to rid the town of a monstrous threat in exchange for Vanth willingly relinquishing the armor.

What follows is a spectacular western tale of a wandering stranger assisting the local marshal to free his town. Along the way, the episode sprinkles in countless references and easter eggs to Star Wars lore that fans are sure to love. Eagle-eyed viewers are sure to recognize the armor worn by Vanth, and fans are finally given their first living example of a mighty Krayt Dragon as Mando and Vanth seek to kill it. The easter eggs do not stop there, but I wouldn’t dare spoil anything for those hoping to spot them on their own.

As is to be expected, the show’s talent in front of and behind the camera continues to impress. Pascal’s performance as the no nonsense Mandalorian continues to captivate despite remaining behind a helmet, and Timothy Olyphant shines as Vanth. He perfectly captures the charming lawman from cinema history that the character of Vanth is based on. In addition to that, the scenery and set design displayed on screen is to die for. This episode takes viewers across the desert wasteland of Tatooine and makes the wasteland look gorgeous. Furthermore, Jon Favreau’s directing is wonderful as the episode never plods along and keeps viewers glued to their screens for the duration of the episode as they take in the stunning desert vistas and witness the stunning action between Mando and those in his way.

Unsurprisingly, “The Mandalorian” starts off with a bang that should excite fans for things to come. Though the episode is largely self-contained much like most of the previous season, it ends on a shocking revelation. I would be committing a mortal sin if I spoiled anything, but rest assured, the final moment will thrill fans and have them clamoring for what’s to come.

Verdict: The premiere episode of season two of “The Mandalorian” is perfect in nearly every way. Jon Favreau crafts an epic and complete narrative filled with great characters and moments while also teasing great things to come.