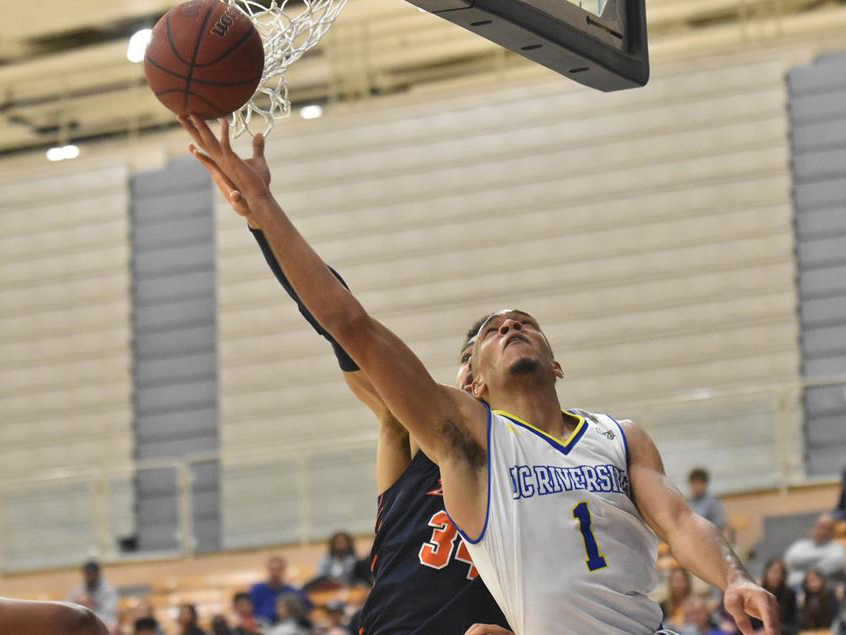 Basketball returned to UCR on Wednesday, Nov. 25 as the UCR Highlanders faced the University of Pacific Tigers in Stockton. After much uncertainty on whether college teams would be allowed to resume gameplay, UCR began its basketball campaign for the 2020-21 season.

It was a slow start for both teams as they stagnated at seven before the Tigers managed to pull ahead to 14-7. The teams’ scores stayed close to each other at the beginning of the game, and UCR did not let Pacific gain any substantial advantage. UCR freshman Wil Tattersall, who joined the UCR team from the Center of Excellence in Australia, hit a turnaround jumper and managed to cut the Tiger advantage to 14-9. Flynn Cameron, another international transfer hailing from Auckland, New Zealand, helped UCR catch up further by hitting a three-pointer. Though UCR fought hard, the Tigers were leading at the end of the first period 38-27. UCR trailed by 11 points and shot 41% from the field and 71% from the line, though the 18% shooting from beyond the arc was subpar.

Unfortunately, the Pacific Tigers continued to score, improving their lead to 17 points halfway through the second half. It wasn’t until UCR’s defensive play was triggered that the Highlanders were able to get a leg up on the Tigers. UCR worked hard to keep the Tigers close all throughout the second period. Their intensity led them to take the lead for a few moments, closing the second period 33-28. Forward senior Arinze Chidom’s long-distance three-pointer from the top of the circle managed to cut the lead of the Tigers to 53-43. Unfortunately, the Tigers quickly came back.

At halftime, the Tigers were up and held on to the lead. With only 2:32 left in the game, UCR cut the deficit of the score to five, at 58-53. But the University of Pacific did not let UCR get ahead by much and scored again with 2:10 remaining in regulation. The Highlanders attempted to cut the lead once again and did so by five, resulting in 60-55 with over a minute remaining on the clock. There was not enough time on the clock for UCR to close the lead in any significant way, although they put up an admirable fight through sophomore point guard Zyon Pullin and Chidom, who hit a step-back two to get the score to 63-57. Tattersall hit a three-pointer for UCR with 6.6 seconds left on the clock, but the Tigers sunk two free-throws, making the score 65-60. The Tigers closed out the game with a score of 66-60.

Though the game ended in defeat, there were still some victories for the Highlander team. The strengths found within the UCR team were highlighted throughout the game. Chidom was able to showcase his talents by scoring 16 points throughout the game. Tattersall was close behind; with a total of 14 points, he made a strong debut.

This game was not without its complications. Unfortunately, head coach Mike Magpayo was unable to attend. He flew down to Riverside to be with his wife during labor. Assistant coach Mike Czepil stepped in to lead the team.

The Highlanders will return on Monday, Nov. 30 to face the Fresno State Bulldogs.