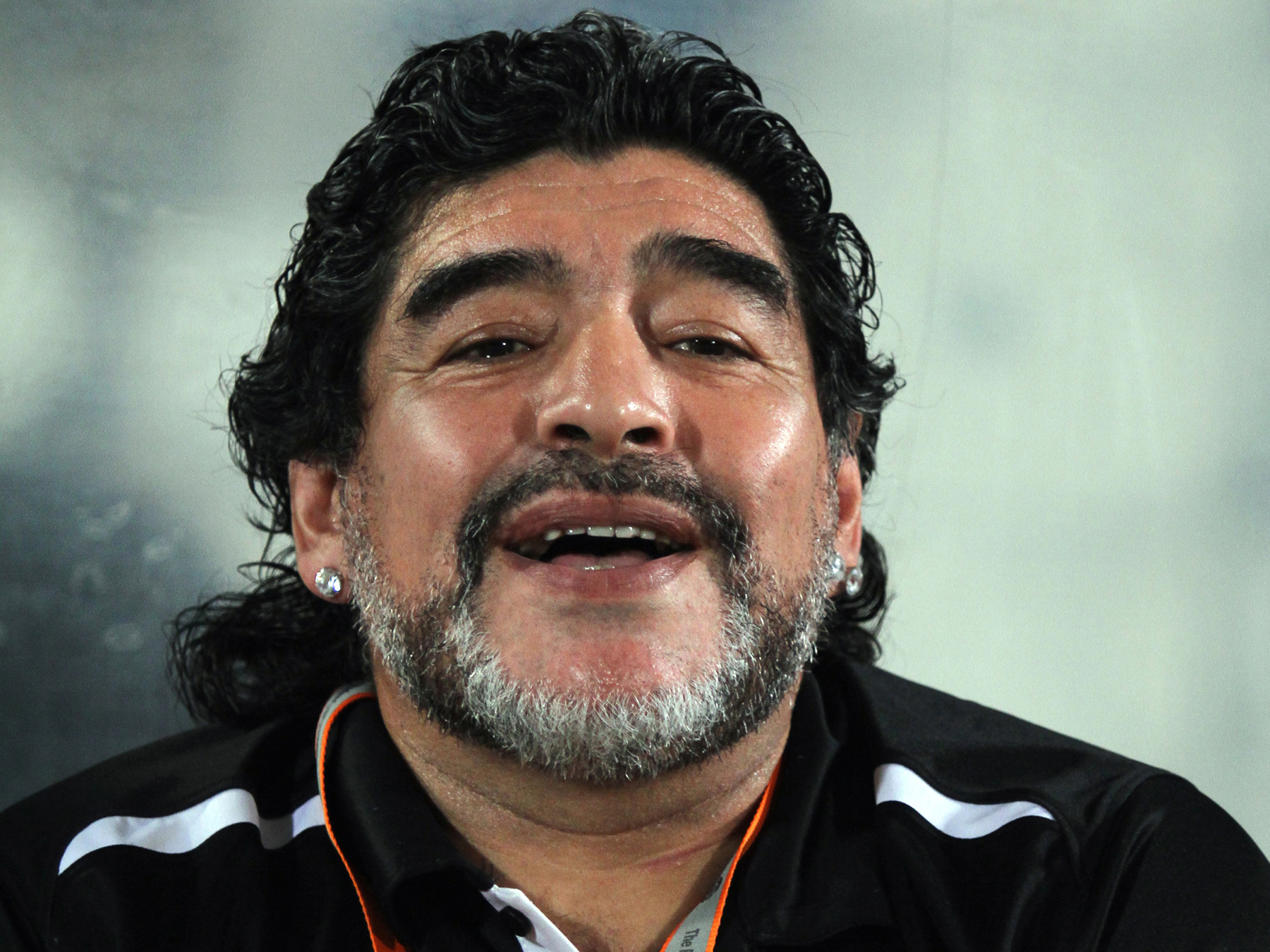 It was a beautiful sunny day in the world-renowned stadium, Estadio Azteca, in Mexico City. A stadium full of fans let out a loud deafening roar. The 1986 World Cup was in the quarter-final stage. After an intense first half, Argentina and England were both without goals. Five minutes into the second half, Diego Maradona changed the world of soccer forever. Receiving the ball near mid-field, he worked his way towards the goal. He worked in tandem with his teammate. Passing the ball, his teammate lobbied the ball towards the keeper. Maradona leaped into the air and guided the ball towards the back of the net. Unbeknownst to the referees, the camera caught something unusual. He used his hands to score his goal, an act of God himself he said, calling it “The hand of God.” From this moment forward, he was elevated from a great soccer player to a legendary one. Argentina would go on to win the game 2-1 and would also go on to beat West Germany in the World Cup finals.

On Nov. 25, Diego Armando Maradona, the Argentinian soccer legend, passed away after suffering from heart failure. Maradona was born in Buenos Aires on October 30, 1960. Emerging from poverty, his amazing talent led him to play in prestigious clubs in Argentina, Italy and Spain. Maradona was a soccer prodigy from a very early age, winning tournaments with the various teams he was with. He led the Argentinian under-20 squad to win the Junior World Cup in 1979.

From then on, he joined the Boca Junior soccer club in 1981, leading them to victory. He was then signed by FC Barcelona in Spain, winning the league title and Spanish Cup in 1982 and 1983 respectively. From there, he transferred to SSC Napoli. It was there that Diego Maradona would spend the majority of his soccer career, transforming the club into a winning team. From 1984 to 1991, Diego Maradona’s skill elevated the club greatly leading them to win the league title and league cup in 1987 and the title again in 1990.

Diego Armando Maradona is undisputedly one of the greatest players ever to dribble a soccer ball. His performances on the field impacted the lives of many soccer fans across the world. After his retirement in 1997, Maradona would go on to coach various clubs, even the national team of Argentina for the 2010 World Cup. Making history on the field was his strong suit. Though he has tragically passed away, his moments on the field will live on in the memory of many soccer fans for years to come.