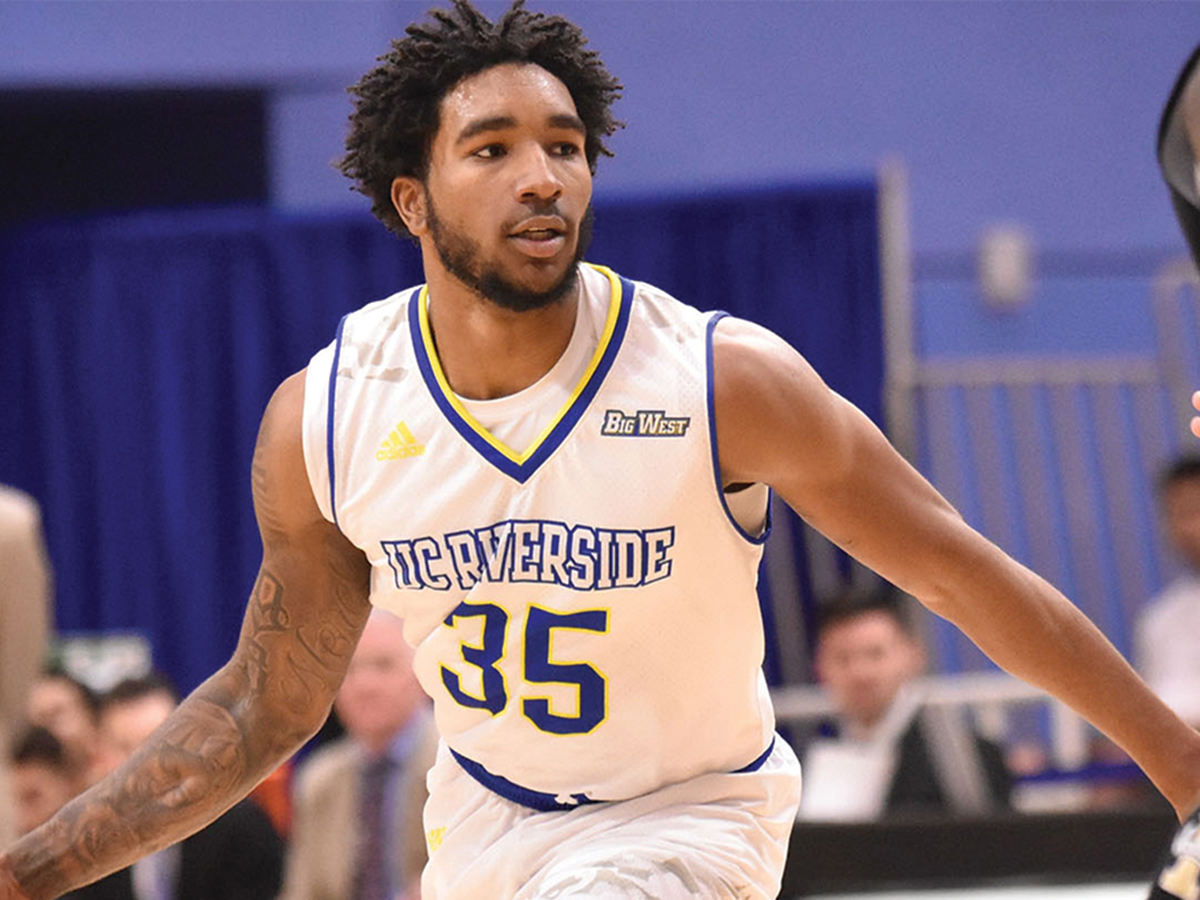 On Jan. 29, the Big West Conference announced in an official press release that 2021 gameplay would return for the sports of baseball, softball, men’s volleyball and women’s water polo. These news come at an opportune time for UC Riverside, who is transitioning into a change of leadership with new Interim Athletic Director Wes Mallette and is still discussing whether formal athletics will remain at the university.

The Big West is making this step forward with their focus still remaining on the “health, safety and well-being of our student-athletes and we will continue to evaluate the pandemic’s effect on our ability to provide a safe environment for competition,” said Big West Commissioner Dan Butterly. As such, the schedule format has changed, contests have been limited and all institutions will continue to adhere to health guidelines and COVID-19 testing protocols. In an email interview with The Highlander, Mallette stated that their sports medicine and performance team will continue to work closely with the campus to ensure that they are in “compliance with, and adhering to, all recommended and required testing and safety protocols (which includes UCR, Riverside County, State of California and CDC guidelines).”

Game day protocols have changed to accomodate for health and safety guidelines, Mallette explained, stating that they are “adhering to COVID-19 testing protocols for all involved, changing our game day protocols accordingly to ensure the safety of the working staff and student-athletes in the arena … following all cleaning protocols, and making sure we are communicating at every turn.” Additionally, the Athletics team has to be prepared to make changes at a moment’s notice, from being prepared in the event a game is canceled to being ready to play in case the opportunity to play arises. “All plays a major role,” Mallette said. “Everything across our landscape has changed, but we are adapting.”

Mallette continued to state that student-athletes in both women’s and men’s basketball teams have been doing an outstanding job in complying with health guidelines. “We expect the same will be the case once our spring sports return for practice and competition shortly,” he stated.

“We are incredibly proud of how our team in Athletics continues to respond in real time to keep our student-athletes safe and competing in the most challenging of times. This is a program our university, the city of Riverside and the Inland Empire can and should be proud of,” he continued. It is this flexibility and commitment to the program that may eventually be the saving grace of UCR Athletics as they battle to continue operating on campus during such uncertain times.

Mallette stated that UCR Athletics has continued to communicate and work closely with the Athletics Working Group, the task force assigned with recommending whether the collegiate athletics program will remain in function for the future. They have continued to work with campus leadership, donors, students, student organizations, campus partners and Athletics stakeholders as well. “Now more than ever, universities are faced with challenges that are quite daunting, so it is important we continue to work together to find positive solutions that benefit our students and others who are potentially impacted,” he stated.

In addition to working to establish and follow health and safety guidelines and training players for competition, UCR Athletics stated that they place the same critical importance on academic success and involvement on campus and in the community. “Our teams are playing well, winning and competing at a high level. Academically, our student-athletes are achieving at a very high level with a cumulative GPA above 3.1 right now. In addition, nearly 70% of our student-athletes have a GPA above a 3.0,” stated Mallette. Thirty student-athletes achieved a 4.0 GPA this past fall, and UCR’s soccer team was awarded the United Soccer Coaches Team Academic Award in September for academic excellence.

Mallette stated that these factors all contributed to “building a strong Athletics program.” Although UCR Athletics is facing possible extinction as UCR deals with the detrimental effects the pandemic has had on their budget, they are working toward “long-term sustainability” that ties into their current sustainability plan and the numerous factors involved with keeping UCR Athletics in a position to thrive long term, not only on campus, but any intercollegiate program.

“Everything we do with respect to how we operate across the board in Intercollegiate Athletics is important. We are incredibly proud to represent UC Riverside and this is an honor and privilege none of us take lightly. Our ability to compete safely — especially during this time and represent UCR on the court, field, track and course — is everything,” finished Mallette.

The Justice Department’s domestic terrorism response unit is not a solution...