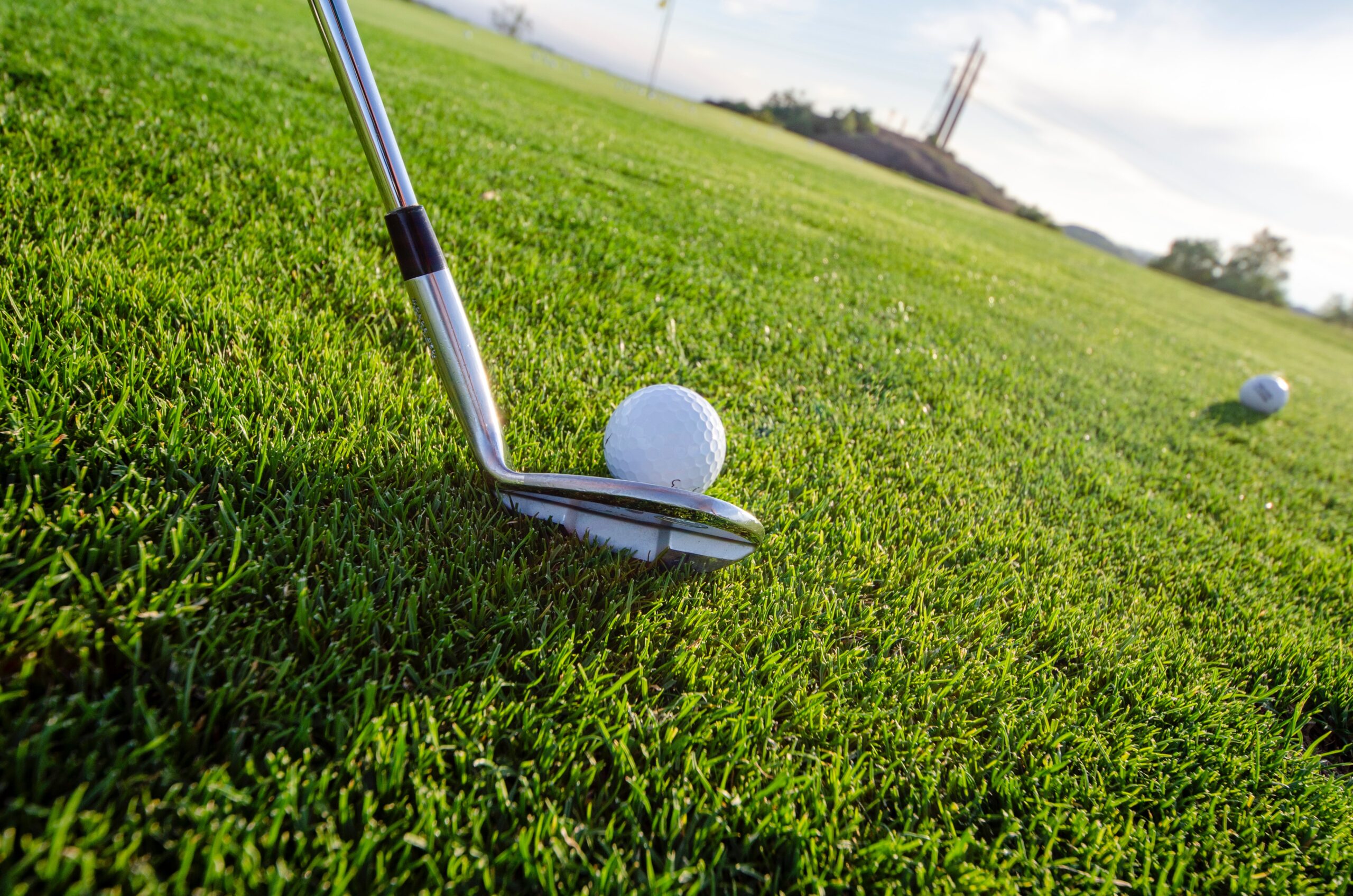 On Feb. 19 to Feb. 21, the UCR’s men’s golf team participated in a 54-hole intercollegiate tournament hosted by the University of Wyoming. The Classic Club in Palm Desert hosted the three-day tournament. The team had not played in 11 months due to the COVID-19 pandemic.

“It’s just nice to be back at it. I know the guys miss being around each other and competing. They’re just thankful that we can play this weekend, as am I,” said Head Men’s Golf Coach Rick Todd in a UCR press release.

Despite not having any scheduled tournaments for many months, the team kept in contact with each other. Coach Todd made sure to keep in touch with the team and ensured that they were aware of the resources available to them. Health guidelines including testing and masks were put in place for the tournament to ensure the safety of everyone involved. Before playing for the tournament, each player had to test negative for COVID-19, and players had to wear masks.

“I was very excited about the season starting and immediately created a plan to get myself ready for the first tournament. Nerves might’ve been present, but the overwhelming excitement took over for the most part. Everything felt pretty normal as soon as I started preparing for the tournament. I didn’t really feel any difference when I was at the tournament besides wearing a mask,” said He in an interview with UCR Athletics. He placed highest out of the UCR lineup, placing T36.

At the end of the tournament, UCR finished in 20th place. The Highlanders have another event scheduled for March 1 to March 2, the Sacramento State Invitational which takes place at the Valley Hi Country Club.