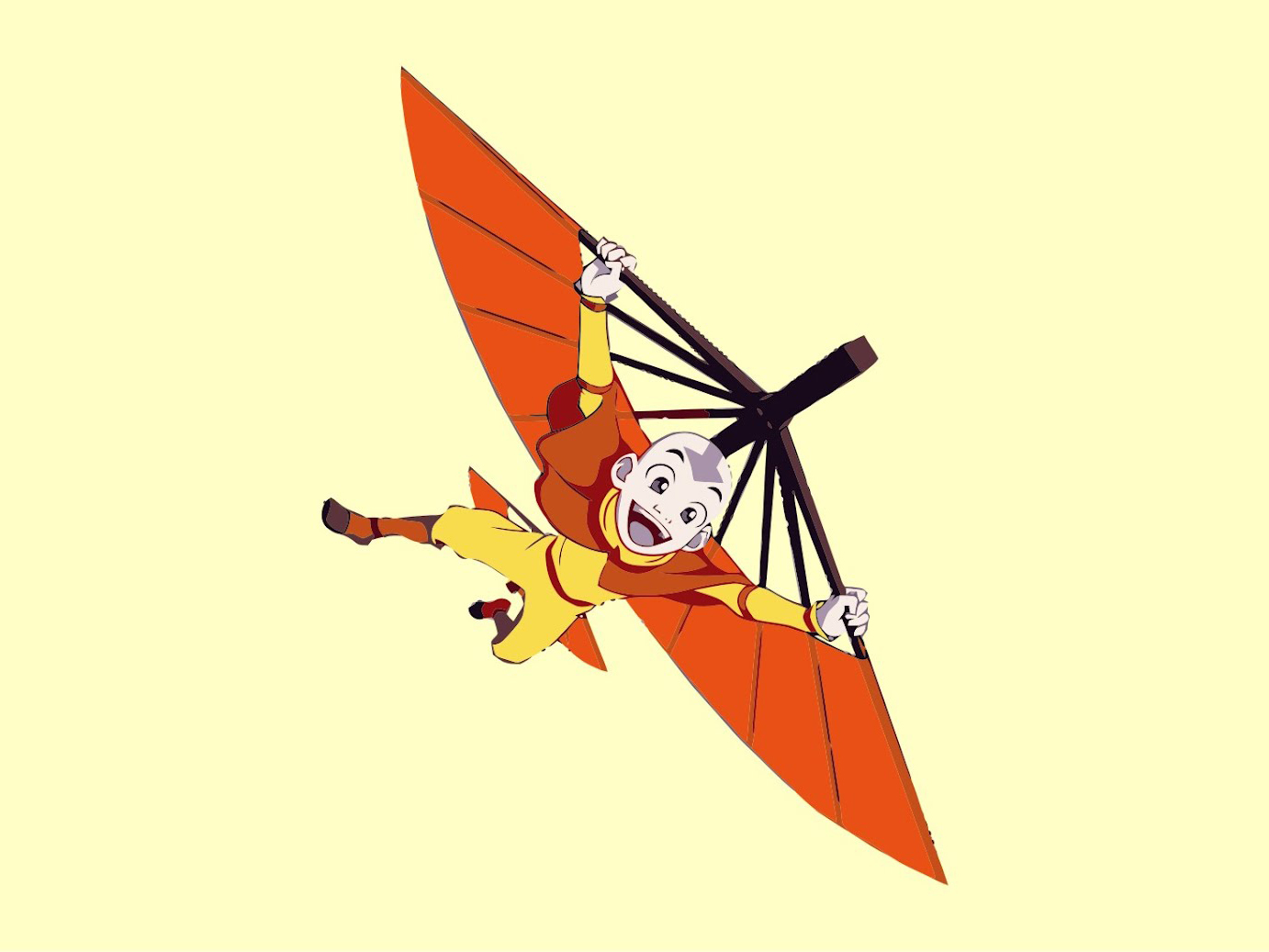 Before the lecture, DiMartino announced on his social media pages that he and Bryan Konietzko are returning to Nickelodeon “as co-chief creative officers of Avatar Studios to develop new animated projects in the Avatarverse and oversee the franchise.” The promise of more Avatarverse content was great news for fans of the show. During the lecture, DiMartino expressed his excitement about working on more “Avatar the Last Airbender” projects before moving onto the presentation he created for the night.

DiMartino’s presentation illustrated the process of creating an animated scene. For the lecture, he chose a short clip from Season two Episode 10 “Legend of Korra” where the characters traveled to the spirit world. “When I started in animation, storyboarding was the first job I got,” stated DiMartino. Throughout his presentation, he taught the audience that storyboarding consisted of rough sketches of an episode to show the general movements of the characters and the angles of each shot. Every minute of an animated episode was the result of a lot of time and work put in by the animation team.

After DiMartino’s breakdown of the animation process, he began to answer questions that students asked on social media. In this portion, he revealed that he was always interested in animation growing up. He recalled a time when his teacher caught him drawing in class. Instead of being reprimanded, the teacher encouraged him to make stories for the characters he drew. Some of his biggest inspirations for his work came from Hayao Miyazaki’s films. DiMartino stated that “there was something about the way (Miyazaki) does movement and these little moments of nature” that helped develop the art style that was used for “Avatar the Last Airbender.”

The lecture then shifted to the live Q&A session where students who attended the event could have a one-on-one conversation with DiMartino. In this session, DiMartino revealed that Toph was one of his favorite characters to draw. He liked the way a lot of her character was revealed through her stance and the way she styled her hair to fall over her eyes. Maya Currie asked him, “If you could put yourself as a character in the Avatar universe, who would you be?” DiMartino said that he would like to be a monk in the air temples or a cabbage merchant if he entered the universe as a nonbender.

The last question was asked by Jade de Perio who wanted to know what animal in the Avatarverse DiMartino would like to own as a pet. DiMartino stated that he would probably choose Pabu, a fire ferret from “Legend of Korra” that had features resembling a red panda and a ferret.

DiMartino stated that the most meaningful moment of working on the Avatarverse was seeing “the way the show has touched people in different ways.” Throughout his involvement in the creation of the Avatarverse, DiMartino and his colleagues have worked to be respectful of all the different cultures they drew inspiration from. The wide support the show still maintains is a testimony to their amazing work.

The event included giveaways for various “Avatar the Last Airbender” themed prizes, such as an Appa plushie and a graphic T-shirt. The ASPB also gave away an iPad, Apple Pencil and a Procreate subscription as part of a social media drawing contest. The ASPB is holding their 35th Anniversary Celebration on Friday, March 5. Mark your calendars because you don’t want to miss it!