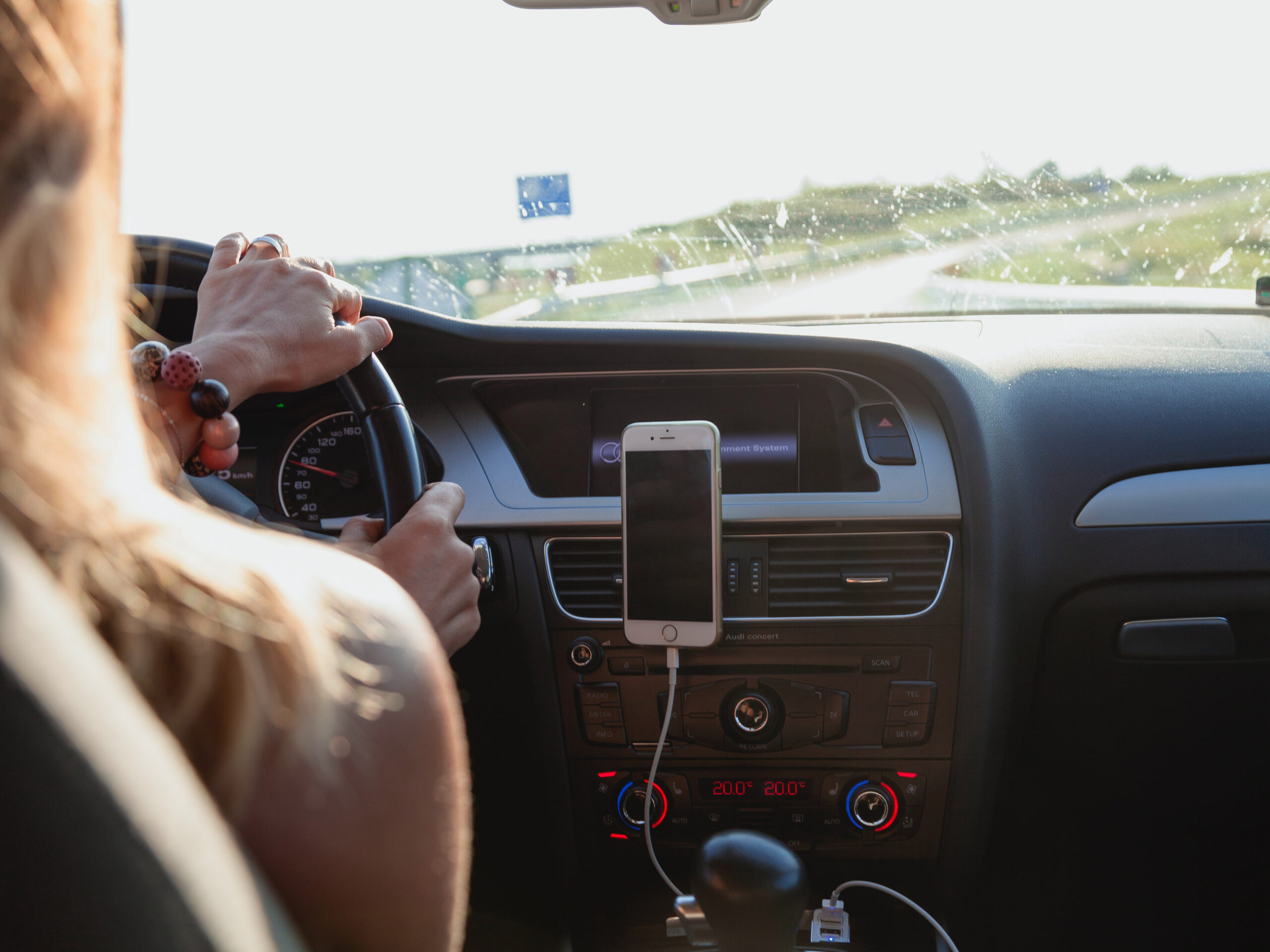 A new UCR study published in January of this year indicates that California commuters are putting themselves at risk by inadvertently inhaling chemicals that are known to increase the likelihood of causing cancer, reproductive issues and birth defects.

These harmful substances include five Proposition 65-listed chemicals: benzene, formaldehyde, di (2-ethylhexyl) phthalate (DEHP), dibutyl phthalate (DBP) and tris (1, 3-dichloro-2-propyl) phosphate (TDCIPP). The first two were found in the interior air, whereas the latter three chemicals were detected in vehicle interior dust. With the stipulations found in Proposition 65, companies and manufacturers are mandated to place a warning label on products that may breach the “safe harbor levels.” This threshold indicates a level of exposure to a listed chemical that is not thought to cause overt damage to an individual’s health, and therefore does not legally necessitate a cautionary label.

In an interview with The Highlander, Aalekhya Reddam, a graduate student in the Toxicology Department and lead author of the study, stated that their primary goal was to find out whether or not drivers were inhaling or ingesting any of these harmful substances at a consistent rate that surpassed the safe harbor levels. In order to do this, Reddam focused on calculating exposure levels for people spending anywhere from 20 to 240 minutes in their cars.

This study found that although all of the aforementioned chemicals identified in the vehicular study are potentially dangerous, benzene and formaldehyde are the most potent in terms of vehicular exposure. Within the state of California, the amount of commuters with a 10% probability of exceeding the cancer risk associated with either of these two chemicals was reportedly around 78% and 63%.

However, there are certain factors that affect the level of impact these chemicals may have. According to Reddam, individuals can have different levels of exposure. “They can have a brand new car, drive with the windows up, and have no ventilation,” she explained. “This basically causes these chemicals to be volatilized or in the air, so then they have a higher range of exposure.” People who do have this larger range of exposure are much more likely to be at risk of experiencing the negative effects from these chemicals in the future.

When considering the study’s findings, David Volz, professor of environmental toxicology, emphasized the importance of relativity. Given that cancer is a disease that tends to develop over time, serious health issues caused by these chemicals are not usually going to impact drivers who use their cars more sparingly or do not always drive long distances. “The concern is more for people who are commuting a significant amount of time on a daily basis or even several days a week over a long period of time,” he stated.

Now for those who may be wondering what they can personally do in order to mitigate the risks, Volz suggests opening up the windows more often to promote better circulation and regularly wiping down the car to get rid of compounds that lurk within dust particles. However, even if people take precautions with their cars, Volz stated that the automobile industry needs to take action to get rid of these potentially hazardous substances and identify safer alternatives for regular use.

Reddam concluded by reiterating that this study is just the tip of the iceberg. “There isn’t a lot of research looking at people who spend a longer amount of time commuting — which is super relevant in UCR, with our undergraduate students,” she explained. According to Reddam, there is still much more research and studying that needs to be done in order to truly understand the long term effects that commuting has on individuals’ health.