Highlander
Home Features There’s no fooling around with astronomy 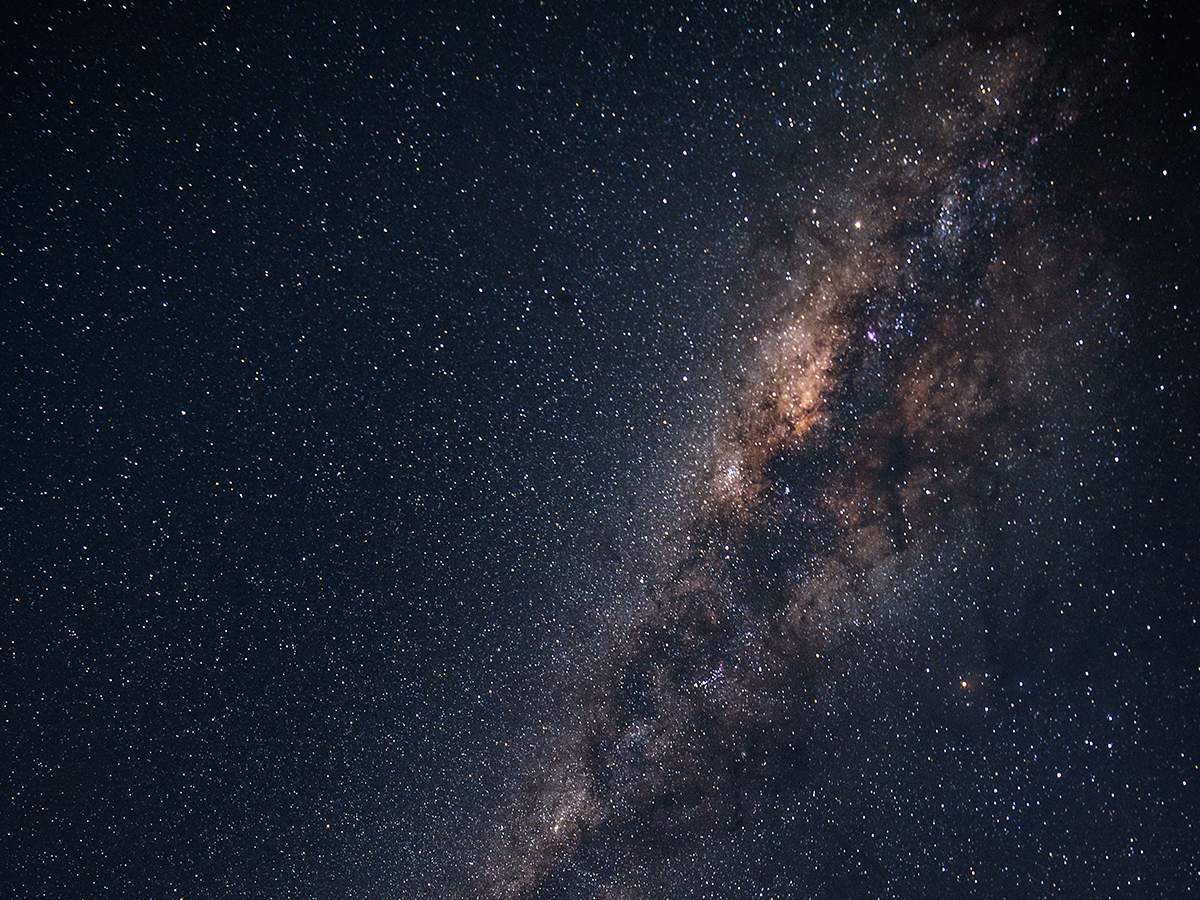 April 1, also known as April Fools’ Day is traditionally a day where people make practical jokes or create hoaxes. However, the Riverside Astronomical Society, in collaboration with UCR’s Department of Physics and Astronomy, hosted a fun trivia-filled event which aimed at debunking common misconceptions within the field of astronomy. In other words, they weren’t fooling around.

The event started promptly at 8 p.m. with co-host Xinnan Du, who is part of the public outreach program for UCR’s Department of Physics and Astronomy, and John Liderbach-Vega, the outreach director for RAS, introducing themselves to the audience. Both of them were very upbeat and excited to be hosting the event.

Before getting started, Du introduced chat moderators who were tasked with answering questions in the chat or saving them for the Q&A portion of the night. Many of the moderators were UCR graduate students, such as Jessia Dopel, Garret Lopez, Yongda Zhu, Ming-Feng Ho and Amanda Pagul. Others hailed from different universities, such as Franco Iglesias from CSULA or the RAS such as Cheryl Wilcox. Nonetheless, these moderators ensured a safe space for attendees to participate and debunk these myths.

One of the first myths that was debunked was life on Mars. A member of the RAS gave a presentation about martian canals, a phenomenon that began in the late 19th century that was widely believed to be a sign of intelligent life on Mars. However, after further investigation using high-resolution mapping, it was discovered that these canals were an optical illusion.

After this presentation, Alex McConohay from the RAS set out to debunk the myths associated with the North Star. The North Star was widely believed to be the brightest star, due north, constant and even a universal guide. As shown by McConohay, all of this is untrue. The North Star, also known as Polaris, is actually ranked 50 in brightness and is not actually north as it is three-quarters of a degree away from the North Pole. McConohay also explained that the North Pole moves around the sky every 26,000 years, so in 26,000 years from now, it is possible to have a different star as our north star.

McConohay went on to describe that Polaris cannot be seen south of the equator and thus cannot be a universal guide. This presentation debunked a lot of myths I personally believed to be true, especially considering the role the North Star has played in popular media. It was very insightful and educational.

What followed next was a trivia portion. One of the questions asked was: Is a planetary nebula associated with a planet? Ho answered this question by explaining that a planetary nebula is a remnant of smaller stars that have shed their outer layers of gas and are only named as such due to their similar appearance with planets.

Hosts Du and Linderbach-Vega then led a storytime in which they told the tale of Galileo, who after looking into a telescope, believed that the stars did not revolve around Earth. This challenged the church’s belief that Earth was in the middle of the solar system, which led to Galileo being placed under house arrest. Later, Copernicus came up with the heliocentric theory that the solar system revolves around the sun. His theory was also challenged by the church which got him banned. Over the years, many people died for believing in heliocentrism. As stated by Du, “What we know today may not be what we know tomorrow.”

Jose Castro from the RAS debunked myths regarding cheap high-powered telescopes and gave viewers some tips on how to find good quality telescopes for viewing the night sky. Manny Leinz also debunked the theory that claimed the Milky Way to be the whole universe. Leinz explained the different galaxies, such as the Andromeda Galaxy and the Leo Triplet. In short, there is more out there than meets the eye.

Lastly, there was a Q&A segment where an attendee named Zayanna M. asked, “Are the ice caps on Mars drinkable? Does that mean there is water on Mars?” These questions were answered by Pagul, who explained that the ice caps on Mars are actually dry ice which then turn into carbon dioxide and gas.

The event ended with moderators linking a survey for a chance to win astronomy calendars. Overall, the event was very fun and educational. A lot of what I believed was debunked, such as the myths of the North Star. The next event will be held on May 6.