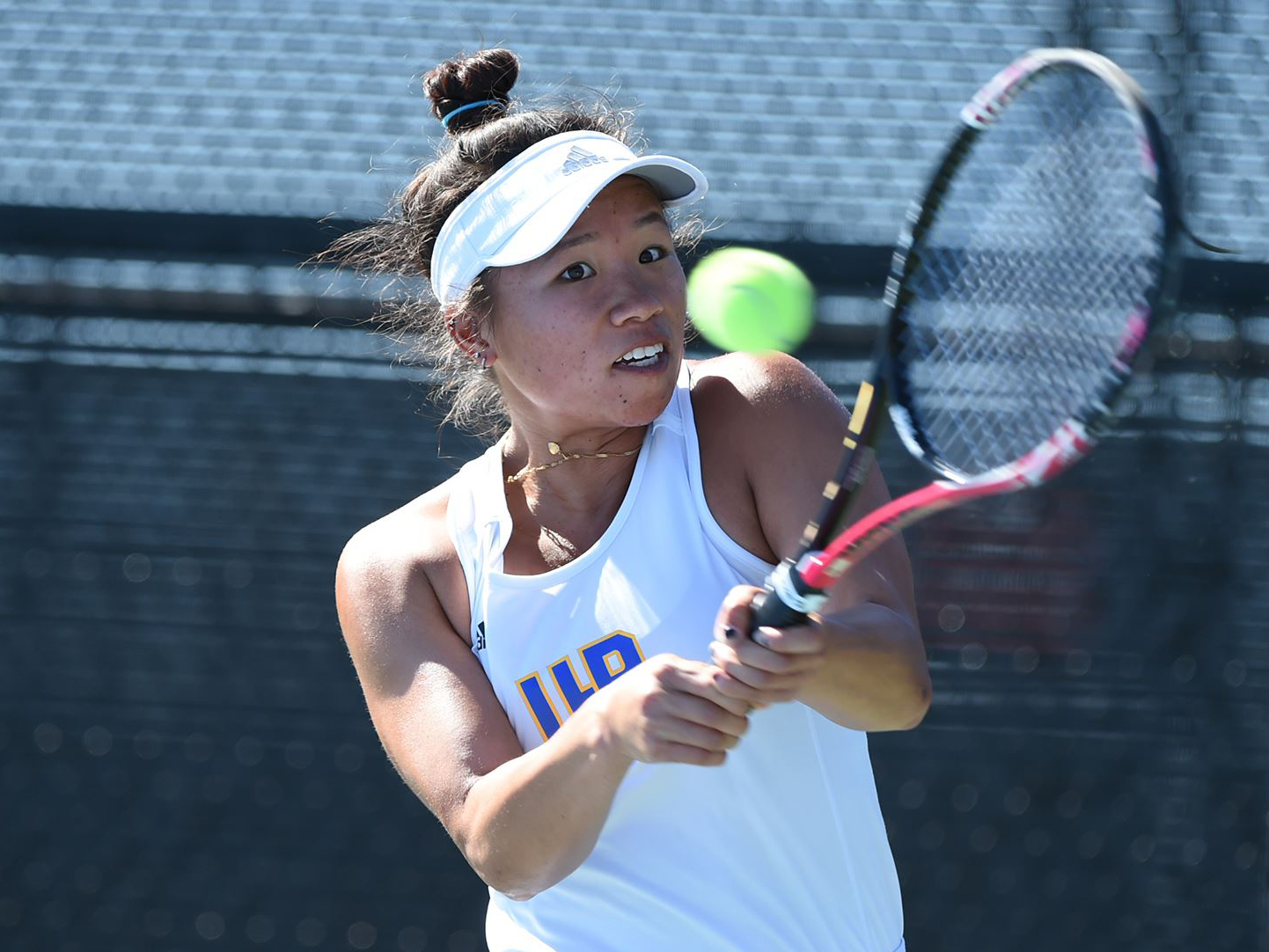 The UC Riverside women’s tennis team lost 4-0 to top ranked UC Santa Barbara in the quarterfinal of the Big West Tournament. Going into the tournament, the Highlanders were ranked last in the standings and were still looking for their first win of the season. Going up against the tournament favorite, UCR looked to make an improbable upset but were unable to pull it off. The Gauchos and the Highlanders faced off at the Orange County Great Park.

In the doubles, junior Mahli Silpachai and junior Natalie Shamma faced off against freshman Kira Reuter and junior Shakhnoza Khatamova and lost 1-6. Freshman Serina Saltzen and freshman Sydney Tran went up against freshman Camille Kiss and freshman Marta Gonzalez Ballbe and lost 0-6. The losses sent the Highlanders into the singles play under more duress in a win-and-advance format.

Nevertheless, Head Coach Mark Henry remained optimistic, explaining, “The team worked hard through the final point in this very challenging year.” On Court 1, senior Tia Elpusan won the first set 6-4 against senior Elizaveta Volodko; however, the match was unfinished in the second set. The second set was halted at 2-4. “Tia had an outstanding season,” said Henry.

While UCSB moves on to battle the University of Hawai’i, UCR has ended their season 0-10. Although this season has been pretty disappointing, there were some memorable moments. Henry states, “After missing so much time due to COVID, just getting back to practicing with the team was best.” According to Henry, with the recent news of UC Riverside staying in Division 1, some goals for next year are “to get back to our normal training schedule to prepare for the season which couldn’t happen this year.”

“We really need to develop more consistent doubles teams from 1-3. Continuing our progress in singles with the returning players,” said Henry.