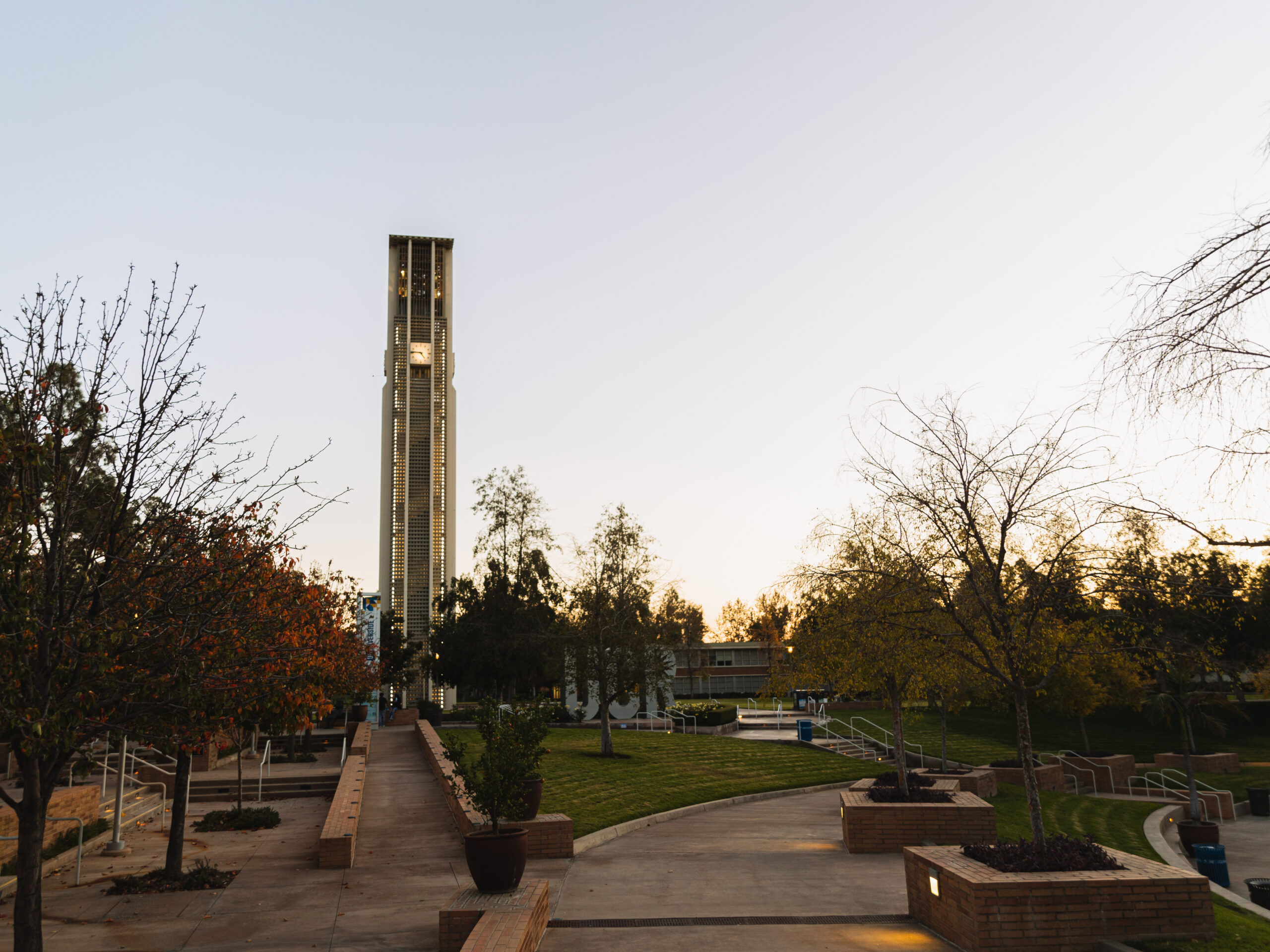 On Monday, May 17, ASUCR released a statement affirming their support for Palestinian students, faculty and staff at UCR in addition to all those  affected by the violence taking place in Gaza as a result of the ongoing Israeli-Palestinian unrest. The statement received over 300 comments from students, alumni and others showing appreciation for ASUCR taking a stand and acknowledging the conflict.

“Drafting this statement, ensuring our association shows strong support to our Palestinian student community and their loved ones struggling with military violence and an ongoing colonial apartheid is extremely important and not complex,” stated Vice President of External Affairs Vincent Rasso.

During Public Forum, multiple students and alumni expressed their appreciation and gratitude for ASUCR’s statement saying they felt seen and heard as Palestinian students. “I am so proud to be a student at UCR where we have one of the first student governments to acknowledge the truth about what is happening in Palestine. Thank you for seeing us, thank you for hearing us and thank you for standing with us,” said a student.

Personnel Director Sean Nguyen and Cabalo authored SB-S21-010 Updates to Bylaw Chapter 55: Social Media Guidelines in order to clarify the guidelines surrounding ASUCR-affiliated committees having social media accounts. The bill clarifies that members of the ASUCR Executive Branch may request social media accounts for their office, but not for individual committees. The senate bill passed with a 15-0-0 vote.

Mark Hanin, vice chair of the Student Voice Committee, presented SR-S21-011 In Support of Prioritization of Mental Health Services at UC Riverside Starting Fall 2021. The resolution states that ASUCR will provide further mental health resources for students through social media posts, surveys and public service announcements as a result of the mental toll of the COVID-19 pandemic and remote learning. The resolution passed with a 15-0-0 vote.

The final piece of legislation, SR-S21-013 Resolution in Support of Increased Transparency of UCPD, was authored by Rasso, CHASS Senator Melanie Grigorian, Senate Intern Togrul Savalan and School of Public Policy Senator Zara Ali. The resolution states that while “UCR advocates for the safety of students by relying on campus police and community service officers as the main resources to keep the campus community safe, this has become a growing area of concern due to the complex history of policing being rooted in racism and anti-Blackness combined with ongoing concerns over police brutality that has been disproportionately targeted towards Black, Indigenous, People of Color communities and other marginalized groups.” The resolution aims to increase the transparency and accountability of issues pertaining to campus safety, policing and the University of California Police Department in order to address concerns of racist police violence, budget allocations and anti-Blackness.

The resolution cites various incidents involving aggressive behavior by UCPD officers and mishandling of student protests, including when UC Davis officers used pepper spray on peaceful protestors, when a student at UC Berkeley Ahmad Mahmuod was profiled by UCPD officers as well as UCPD’s history of excessive force against protesters.

The resolution calls on the administration to more proactively engage the undergraduate students and the broader UCR community on addressing concerns of campus safety and increasing UCPD transparency and accountability. They also urge campus administration to engage students for feedback on recommendations made by the Campus Safety Task Force, to implement cohesive guidelines for how the university and UCPD deal with student concerns, complaints and reporting racial profiling and to accurately report these incidents. The resolution was passed with a vote of 15-0-0.

During her senator reports, CHASS Senator Sarah Dhaou stated that she was very proud of ASUCR’s statement in support of Palestine and encouraged the senate to continue informing themselves and advocating on the issue. “What is unacceptable is staying silent and blaming it on not knowing enough,” stated Dhaou.