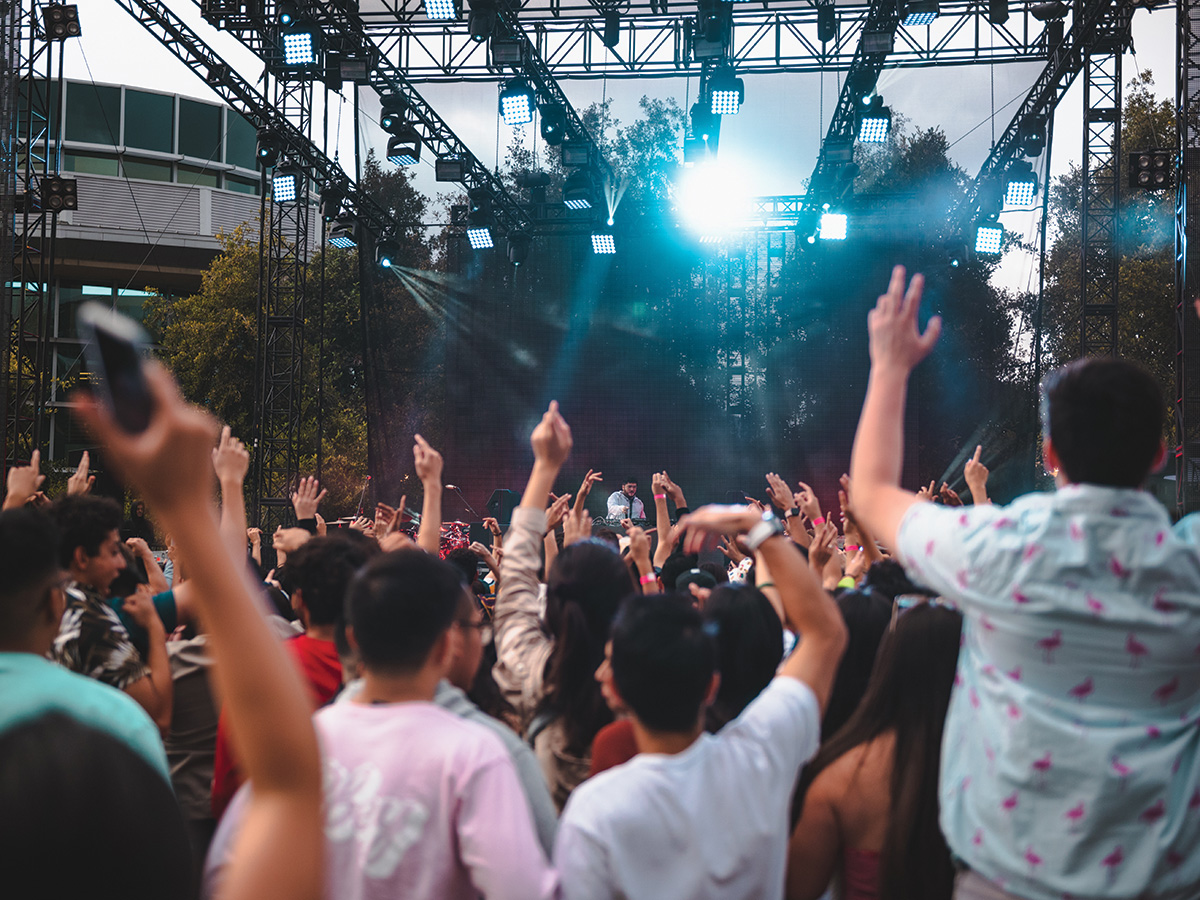 Though our return to campus means a return to some normalcy, this does not translate into the return of all UCR traditions. The Associated Students Program Board of UCR announced on Sep. 14 that our university’s annual Block Party will be postponed until a later time in the academic year, coinciding with UCR’s return to campus guidelines regarding large scale events. This measure aims to ensure that the Highlanders remain safe during a time when COVID cases continue to rise. But this is not only indicative of how future events may be handled, including UCR’s two other annual concerts, the Winter Solstice and Spring Splash, but also exhibits our university’s gradual return to the full on-campus experience.

Block Party has received mostly positive reception throughout the years, regardless of the format. The prior year, with online classes due to the pandemic, saw the usage of virtual platforms to hold UCR’s annual events. In 2020, the event was held virtually through the video and streaming platform, Vimeo, and was headlined by artists including Rico Nasty, Dominic Fike and Kaytranada. Though this concert saw one of the most diverse and extensive lineups, the event itself was riddled with many issues, much of which were rooted in the online nature of the event. Most complaints were due to technical issues of the stream and the chatbox, which was eventually shutoff.

The last in-person event in 2019 was headlined by Lil Baby, whose popularity has skyrocketed since, and featured artists including Smino and Boombox Cartel. Prior years saw a similar experience with many notable artists headlining, including A$AP Ferg and Playboi Carti in 2017 and KYLE and MadeinTYO in 2018.

But the loss of this tradition would likely result in an outcry by many students who may hold nostalgic experiences of the packed, energetic crowds of students, as well as the hype surrounding the headliners and their performances. While we currently have no information regarding this year’s headlining artists, one can expect our university to deliver considering prior lineups. ASPB’s prior efforts cannot be without applause considering the production and organization put into all the amenities and concessions.

Though the possibility of an in-person event may be doubtful with the presence of COVID-19, ASPB has proven in the past to deliver bigger and better experiences each year, and the challenge of COVID gives them a chance to exercise their creativity for future events.