Highlander
Home Radar The Kid Laroi: Putting ‘The Land Down Under’ on the map 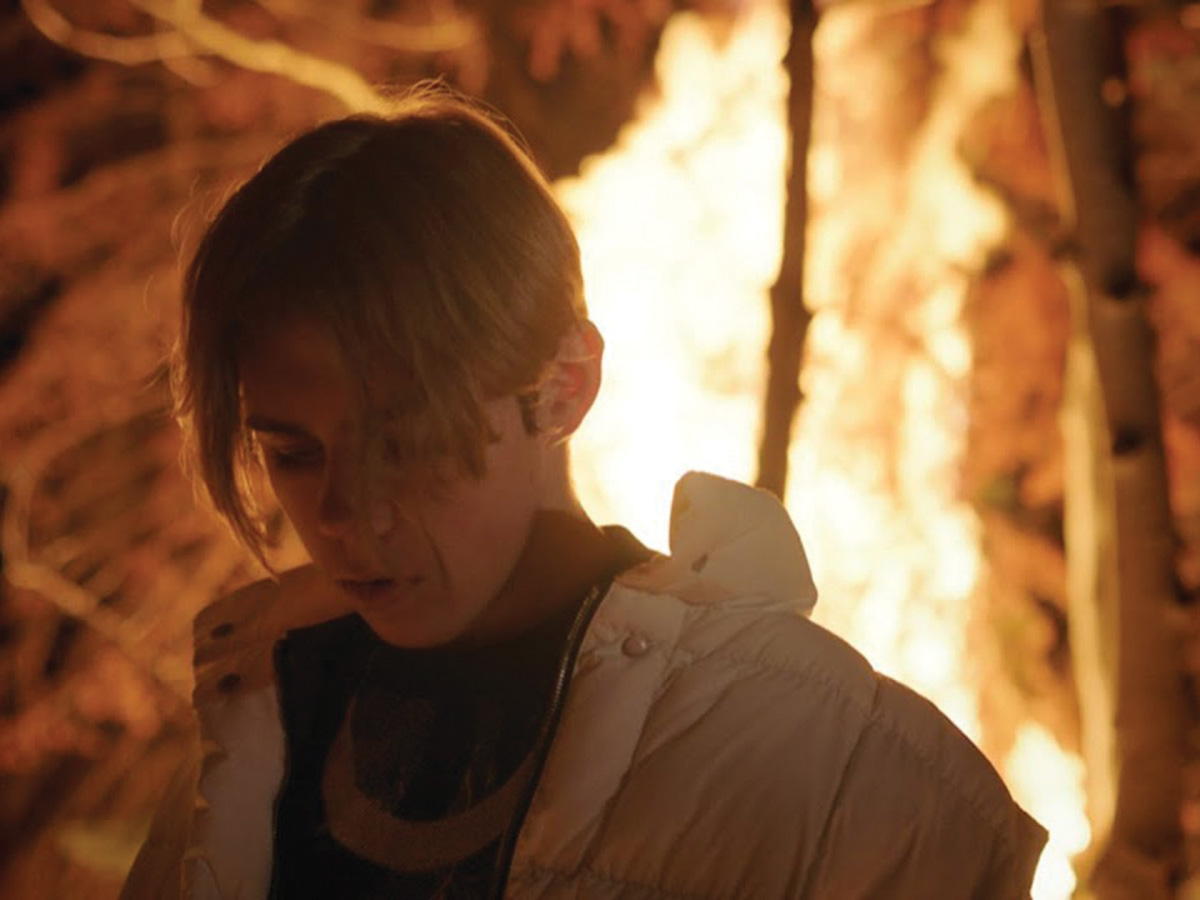 Though it may be sad to see the end of an era, when looking at the music industry, it’s safe to say that many of the artists we grew up listening to are beginning to fade away as a new generation of artists begins to emerge. At the forefront of this major movement, The Kid Laroi has taken the world by storm, dropping various hit songs, whether he’s complaining about divas or asking his girl to stay.

Taking a look at the beginning of The Kid Laroi takeover, we see a familiar face in the late rap artist, Juice WRLD, who acted as a mentor toward Laroi as well as being a role model on how to take over the industry.

Hailing from Australia, there have been various clips released where we can see Laroi at only 15 years old going around the streets of Australia, trying to get himself out there. One of the clips, which is now viral, shows Laroi in a prepubescent state, showing around Adam22 from the NoJumper Podcast, talking about music, his aspirations and how he grew up. These viral clips helped Laroi spread his name, but the release of the song, “Addison Rae,” is what really propelled Laroi into the spotlight, even getting attention from Addison Rae herself.

Typically, with songs like Laroi’s first release, artists can find themselves stuck in a certain image, and more often than not, struggle to find continued success. Instead, Laroi took the momentum he gained with his first single and followed it up with a collaboration with the legend himself, Juice WRLD. The song titled “Go” began breaking the charts and even has a music video up on YouTube, showing clips of the two together before Juice WRLD’s tragic passing.

Since then, Laroi has only been getting bigger, already releasing three versions of the same album and adding more and more music to each version. At only 18 years old, it feels as if fans have been blessed with the opportunity to see Laroi mature, and it’s only a matter of time before he conquers the music industry for his own. Adding to his growing list of popular songs, his most recent song release with Justin Bieber, “Stay,” was a huge summer hit. Laroi has already had plenty of chart-topping success, and it is exciting to see where he heads in the future. With many big names already craving to work with him, it would be no surprise to see his name on every billboard from here to Australia.