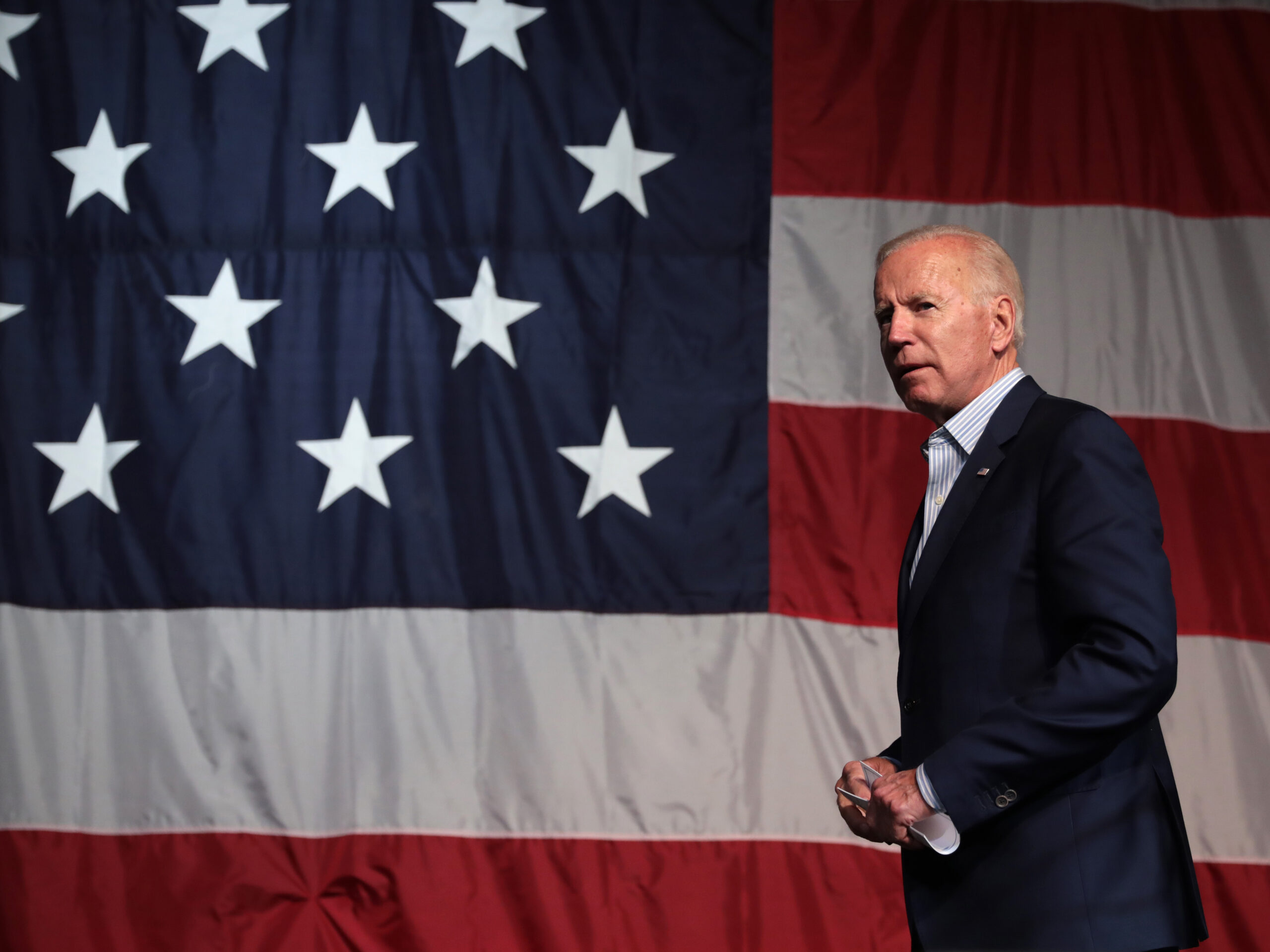 In a month’s time, it will mark a year that Biden was announced the winner of the presidential candidacy. He ran as the “anti-Trump,” essentially saying that whatever Trump stood for, Biden was very much against. Despite being a moderate, some had the hopes that Biden would indeed be the antithesis of the Trump administration. However, the crisis of Haitian immigrants is revealing the obvious: the Biden administration has cracks in its armor, and Democrats and Republicans are still two sides of the same coin. The immigration crisis has not been remedied in the slightest since Biden took charge. As the U.S. Immigration and Customs Enforcement (ICE) treated the influx as a surprise attack and threatened the Haitians with whips, the government should not have been surprised given the world at large right now. The U.S. government needs to review who is in office, how these greater issues should be dealt with and simultaneously work to remedy domestic harms to make room for people in great need.

Since the assassination of the Haitian president in July, it should come as no shock to the United States that Haitians want to immigrate here in the hopes of a better and more stable life for themselves and their families. To claim that the migrants at the border were a SURPRISE is a gross misrepresentation of the awareness the government should have had for months now. Though it may have been difficult, it seems obvious that the Biden administration should have partially prepared for something of this nature happening, by organizing resources and temporary housing to help these immigrants in need rather than hemming and hawing about what anti-immigrant congress people might think. In reality, though, it is not surprising either that Biden didn’t think in advance about what the chaos in Haiti might bring about. After all, Biden was Vice President under Barack Obama, who deported more people than any other president in history. With a background like that, it is sadly not a shock that Biden’s immigration policy is lacking in substance.

Furthermore, Biden’s cabinet should be examined closely in the midst of this crisis. While Biden may have the most diverse cabinet in history, the diversity lies only in race and gender and not in opinion. It’s nothing new to say that most politicians only have their party’s interests at heart, and these days that interest is to argue across the aisle and never get anything done. Nothing will be done that will help immigrants who are desperate to move to the country if politicians believe that the best form of activism is a photo op at detainment camps and then ignoring the families that have been separated for months. Every time we face an immigration crisis like this with a prime opportunity to enact change and act on humanity, politicians balk at having to do their jobs instead of bickering over whose party is the right party. The crises we face year after year with caravans of immigrants wanting to enter the country are the result of decades of the U.S. government refusing to do anything to be proactive about immigration policy.

The reality is, if the government put human lives above capitalist profit, we wouldn’t be having these problems. America is always reluctant to let immigrants in unless there is some way that the immigrants can be exploited for profit. We have resources en masse that could support the people who want to live here — we have medicine, food, vaccines, and shelter that can be used to help immigrants get on their feet. Though it would be uncomfortable at first trying to accommodate everyone, America as we know it today is built on immigrants and immigration, so much so that one of our most well-renowned national monuments welcomes the “huddled masses yearning to breathe free.” Our government is so absorbed in issues of little consequence that it has forgotten what the United States is meant to value — humanity.

We need to ask more of our government to call attention to these issues that are internal and external. Our nation, more than ever, needs to vote in people who are going to make real change, not moderates that will be wishy-washy through their whole campaign until the next moderate comes in and the cycle continues ad nauseam. The American public needs to hold the government accountable, and not lose interest when the colorful aesthetic graphics on Instagram fade from our stories. Real change is not going to happen if we allow ourselves to be distracted by identity politics and outrage that goes nowhere. Our government is meant to be run by the people, for the people, and as the government is no longer benefiting the people, it’s time for us to change who runs it. If we want to see a difference made and see human lives be valued over capitalist profit that distracts even the most promising candidates, we need to pull together as a populace and either become or vote in the people who will make real change. Until we do that, our government will be as milquetoast as ever and will continue to disappoint us and the people who desperately need their help.