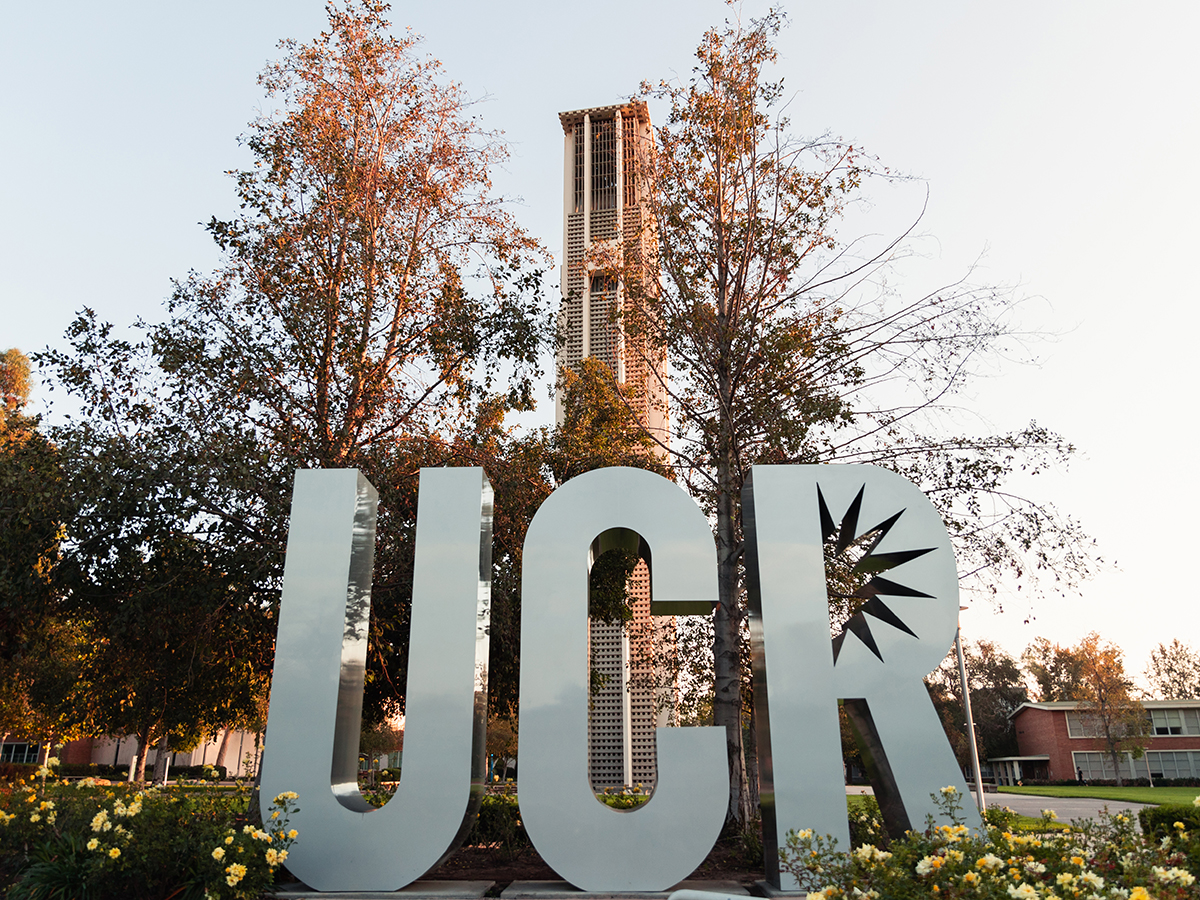 The University of California Riverside has been announced as one of the Top 50 Best Value Colleges (for public schools) by The Princeton Review. UCR was listed as No. 25, placing it in the top half of schools on the list.

The Princeton Review, established in 2004, provides students with private tutoring, test prep and admissions services. The company creates their list based on colleges that receive the company’s highest Return on Investment ratings. According to The Princeton Review, the ratings are based on “academic offerings, cost/financial aid, career placement services, graduation rates and student debt as well as alumni salary levels and job satisfaction.”

“The schools we name as our Best Value Colleges for 2021 comprise only just over 1% of the nation’s four-year colleges,” said Robert Franek, The Princeton Review’s editor-in-chief. “They are distinctive in their programs, size, region and type, yet they are similar in three areas: every school offers outstanding academics, generous financial aid and/or a relative low cost of attendance, and stellar career services.”

“Paying for college was a daunting challenge for students and parents 17 years ago when we debuted our Best Value Colleges project. It has become ever more challenging in the years since,” said Franek.

This is not, however, the only recognition for UCR this year. UCR was named by U.S. News & World Report as the country’s top university for social mobility for the third year in a row. The university was also ranked as one of the top 50 public universities by The Wall Street Journal and Times Higher Education.

The Princeton Review creates their list every year to help students and parents make the best choice when attending college.