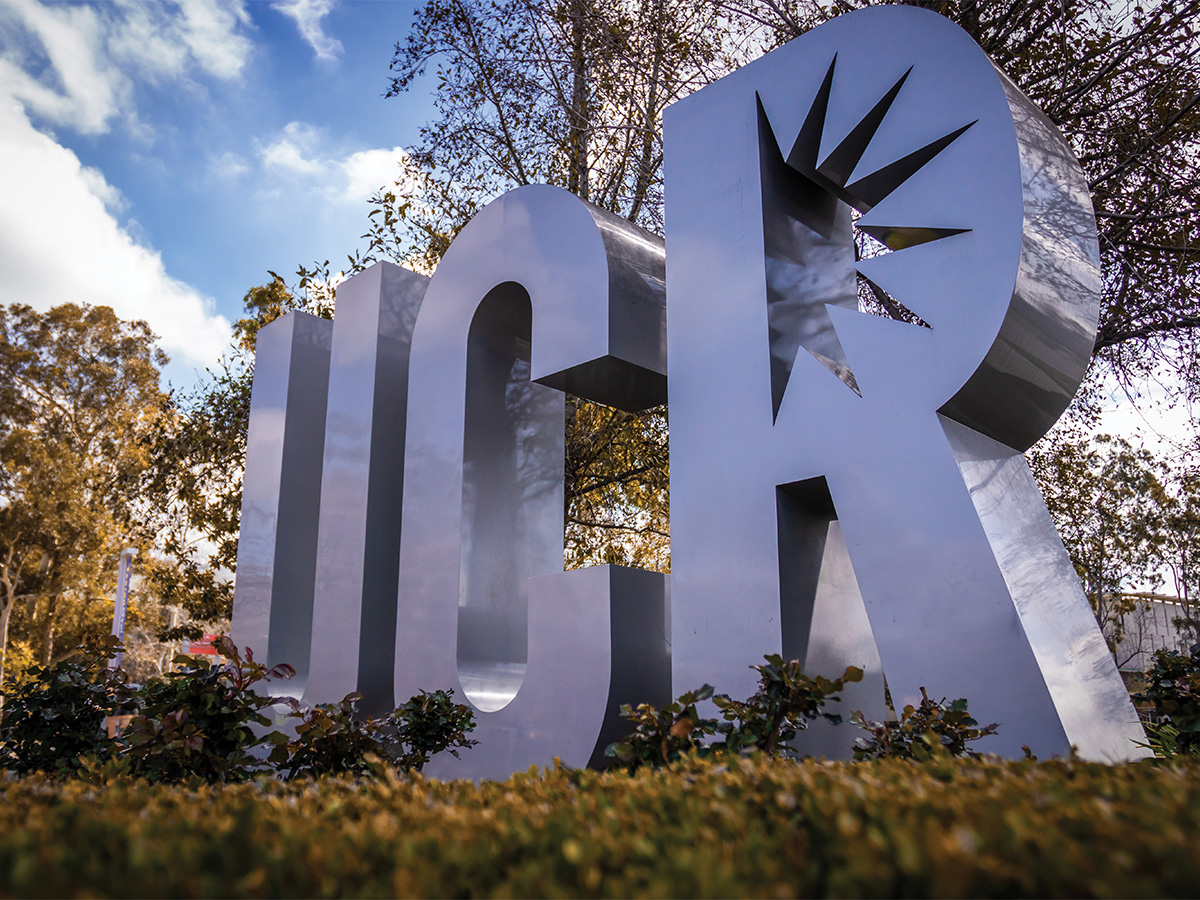 During the Associated Students of UCR’s seventh meeting on Wednesday, Nov. 11, 2021, CHASS Senator Victoria Nguyen announced that she, along with First Time College Student Director Lily Romero and CNAS Senator Rachel Paredes, is working on a petition for hybrid classes in the winter quarter. Director Romero followed up with the announcement that students will be demonstrating their support in a walkout on Thursday, Nov. 18 from 12-5 p.m. The low physical turnout to the Thursday walkout was speculated to be the result of its rushed organization.

Senator Nguyen and Director Romero set up their table in front of the Belltower around 11:50 a.m. to prepare to gather support for the online petition in order to make more remote learning options available for UCR students. Senator Paredes joined later in the day to help. They opted to use this time as an opportunity to gather more support for the petition.

“I think what inspired us most was our own undergraduate student body. Listening to our peers, we realize a lot of them have concerns about returning for an in-person and on-campus environment,” CHASS Sen. Victoria Nguyen told The Highlander.

“We do need to recognize that there are students of smaller communities, such as those who are immunocompromised, that still don’t feel safe returning because of the risk of catching a virus. It’s also flu season, and so we are all very nervous about returning. We also need to account for students that can’t commute to school… It’s important to include these hybrid options for those that may not feel comfortable returning while also listening to the student body that is anxious to return and that are transitioning to the in-person capabilities of this school,” she explained.

Provost Watkins announced that 95% of classes in the winter quarter will be held in person. However, during a prior ASUCR meeting, she and Chancellor Wilcox voiced their support for hybrid classes that allowed for both in-person and online attendance.

According to Director Romero, Chancellor Wilcox went to the senate meeting a couple of weeks ago where he and Provost Watkins both discussed that the decision for remote or hybrid options was up to faculty only. Dir. Romero noted, “Faculty are required to have a valid excuse for having a remote option. So even if they are uncomfortable coming on campus, without a valid excuse, they still have to come on campus and conduct an in-person class.”

During the ASUCR meeting, CHASS Senator Helen Chu noted concerns shared by the teaching faculty about the difficulties with implementing a hybrid system that would affect the quality of education and the burden that would be placed on professors and teaching assistants who will have to balance the two schedules.

“I think that Sen. Helen Chu has very valid points. It is hard for a professor to plan for in-person classes and online classes but I do think that we have the capability to expand our learning options,” stated Nguyen.“The university has invested in developing technology for these reasons such as the R.I.S.E. and XCITE classes that have a camera installed in them. The university does pay for Zoom, for faculty and staff … I think that at the very least having a live streamed or recorded class for those hybrid options is optimal.”

Emily Thomson, a fourth-year public policy major, stood in support of the petition on Thursday. Thomson shared many of the concerns that Nguyen mentioned, especially on the pandemic and how it may incapacitate even the vaccinated population as well as those that have not or cannot receive the vaccine.

“I don’t feel ready. I talked to my friends; we’re not ready to return fully on campus. I hope that the administration prides itself on listening to students and prides itself on diversity. I hope it actually listens to the student population and does what’s best for us,” expressed Thomson.

The petition for more remote learning options can be found at change.org.