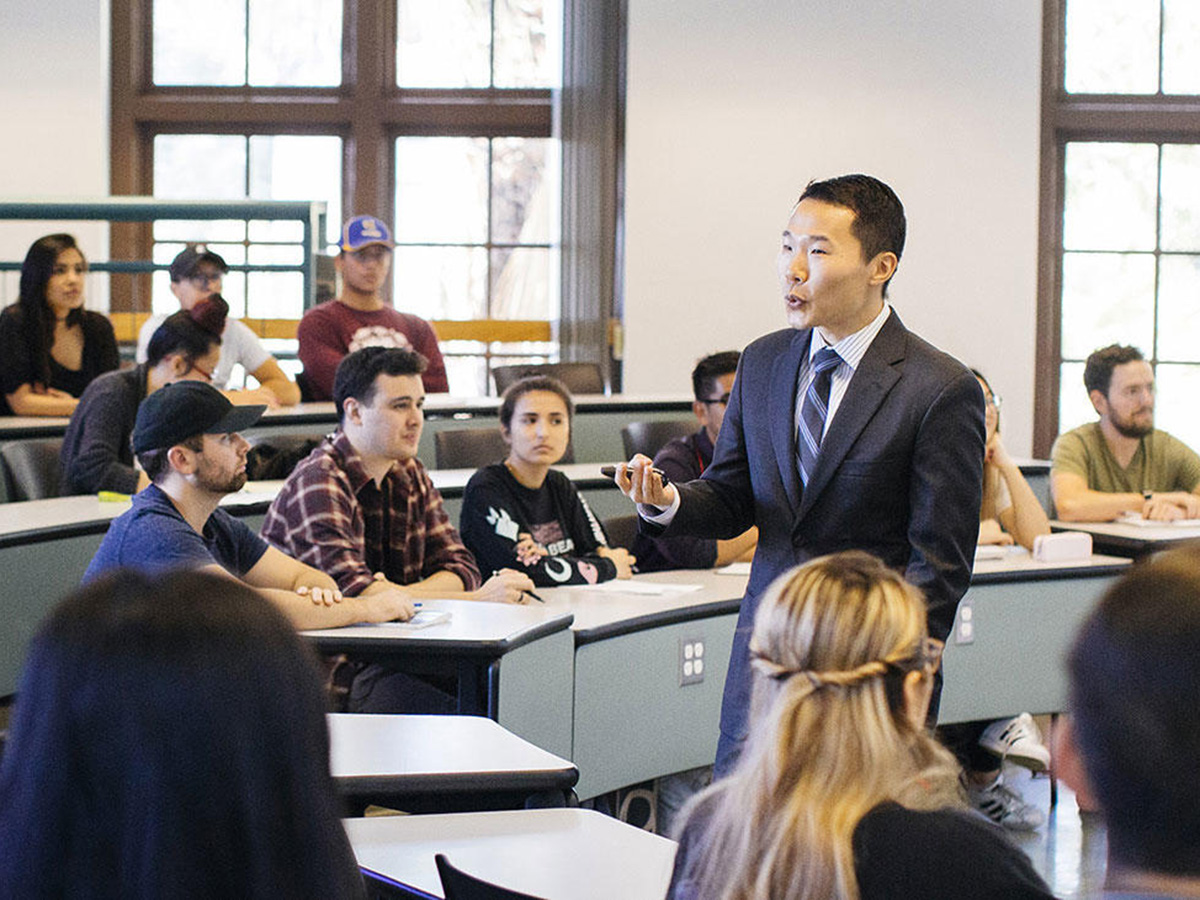 Student researchers are preparing for a possible strike after the UC seeks to exclude fellows and trainees from their new union, Student Researchers United, also referred to as SRU-UAW. Approximately 12,000 workers submitted authorization cards to the California Public Employment Relations Board in May, and this majority was confirmed, as well as the union’s right to be recognized. The Public Employment Relations Board is an agency responsible for the collective bargaining rights of certain California employees. In September, PERB announced that it deemed the UC’s partial acceptance of SRU-UAW to be a complete denial of recognition for the union.

SRU-UAW recently voted to begin a strike authorization vote, which started Nov. 10 and ended Nov. 19. In order for the vote to pass, the union needed approval from two-thirds of all voting student researchers. The strike authorization vote passed with 97.5% of the more than 10,890 votes. A SRU-UAW strike would mean that student researchers halt the research work they are paid by their university to do. Strike participants cannot legally be fired or punished for their actions, but pay can be withheld.

A statement from Student Researchers United announcing the strike authorization vote said, “After months of delays and excuses, SRs will no longer accept UC administration’s stubborn refusal to recognize our union despite a supermajority of SRs democratically choosing to form SRU-UAW. It is clear that reason alone won’t persuade them; it is time to confront them with the power of thousands of organized Student Researchers.”

This is not the first attempt to garner the UC system’s attention about the difficult working conditions of student researchers. This past October, protests were held across all UC campuses.

Additionally, on Oct. 26, a majority of California’s Congressional delegation sent a letter strongly requesting that the UCs recognize SRU-UAW saying, “Student Researchers are essential drivers of the University of California’s research mission. They perform experiments, write research grant proposals, and generate creative ideas that push the boundaries of their fields. Their hard work and dedication is a major reason why the school system received $3.7 billion in federal research contracts and grant revenue in fiscal year 2020.”

On the other hand, the University Council-American Federation of Teachers was able to call off their strike on Nov. 17 when a tentative agreement was reached. Lecturers had planned to strike, along with other UC faculty in solidarity with their UC-AFT colleagues, citing bad faith negotiations on the part of the UCOP lawyers, negotiators and campus-based labor relations officers during the two and a half years of contract renegotiation.

While the agreement has yet to be ratified by union members, it is a huge win for UC-AFT as well as UC faculty and students. Dr. Christopher Simon, a lecturer in the Classics department, said to The Highlander, “The precarity of my job has been a consistent source of anxiety, all the more so as a new father. It is hard to explain how much I love and admire our campus community 一 a campus of diversity that serves students who work to earn their tuition, who commute daily to class, who return home to parent, who have enrolled after a break or an early career, hoping for something better 一 how much I love teaching them about the things I love.”  He also expresses his hope to be able to focus on his students without having to worry about himself.

The new job stability provisions will be applicable as soon as July 1, 2022. The new agreement addresses not only job security, but also improved compensation, workload standards and paid family leave.

“This new contract offers our teaching faculty at UCR an unprecedented level of job security in the first 18 quarters of service to the University,” said Dr. Stephanie Ann-Wilms Simpson, the current UC-AFT Riverside Chapter Chair and UCR campus’ vice president of organizing who represents UCR as a negotiator on the table team. Dr. Simpson is a pre-continuing lecturer in the University Writing Program. “What I hope this means for the campus is that with a stable cadre of Unit 18 teaching faculty, the campus will also see a strengthening in student performance. Our goals as teaching faculty have always centered around our ability to serve our students and our campus community. Now that we have secured an excellent contract, my hope is that we are able to share our gifts with the campus community more consistently and help to build the reputation of our great institution,” Dr. Simpson stated.

UC-AFT found lots of support from other UC faculty and students. ​​More than 800 Senate faculty across all UC campuses pledged their solidarity with their non-senate colleagues. Graduate and undergraduate students, specifically interns from Labor Studies and the members of the ASUCR Labor Commission, worked hard to support their lecturers, said Dr. Simpson. “ASUCR Senate also was one of the first student organizations to issue public support for us by passing SENATE RESOLUTION NUMBER – SR-W20-005, ‘Solidarity with UC-American Federation of Teachers Act.’”