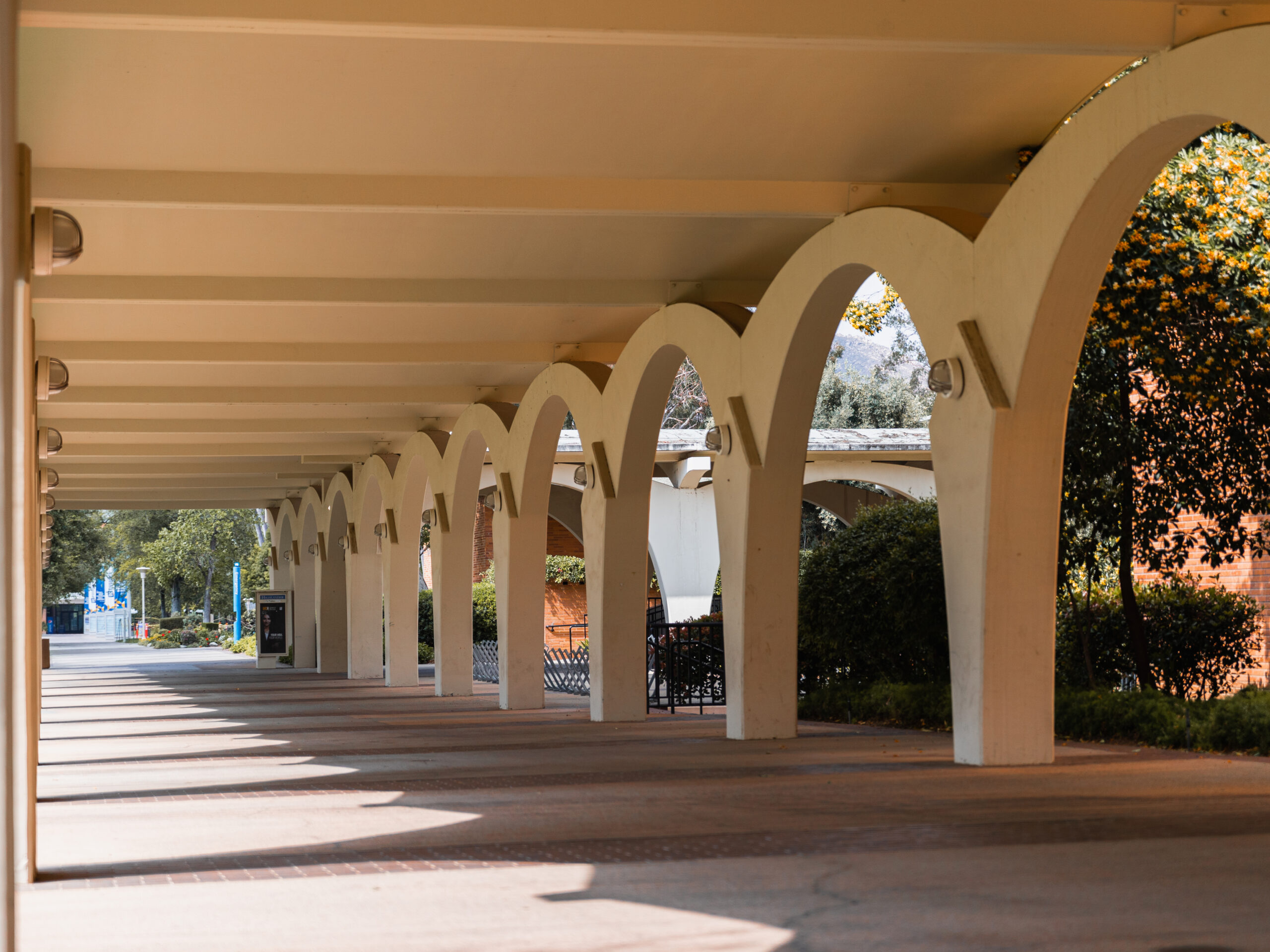 Motions to approve the current meeting’s agenda were called for by Executive Vice President Mufida Assaf with the addition of finance hearing minutes six and the addition of ECAB to the Executive Office reports. The previous meeting minutes were then opened and approved with a count of 15-0-0.

Public forum followed with several students and community members speaking regarding in-person instruction that is set to begin on Jan. 31. UCR student Bryce Hills spoke first, stating that he has organized a group of over 200 students on Discord who are upset with the campus deciding to resume classes on campus. Hills stated that there has been a lack of communication from administration to students as well as a lack of accomodation for those who are, or live with individuals who are, immunocompromised. Many students have also told Hills that they do not currently have housing near campus and that some professors are going to implement academic penalties for those who do not attend class in-person. Senators David Kirloss and Blanca Estela Alba are currently working with Hills on a solution to resolve the concerns students have and to create more online or hybrid class options.

A presentation was then given by Monica Paderagna from the Riverside County Transportation Commission on student safety around trains and railroad tracks. Paderagna’s presentation discussed methods to stay safe around the railroad tracks, like stopping your car with enough space before the tracks if a train is coming and not walking or hanging around the tracks. If a car happens to become stalled on the tracks, the people in the car should get out and move away. They should then look for the emergency medical service signs around that area and call for assistance.

After the presentation by Paderagna, two more students spoke out in opposition of the decision to resume in-person classes. UCR student Matthew stated that it is unreasonable to go back in person when he cannot even visit his grandparents or family members in hospitals due to the COVID-19 virus. Matthew also stated that he is a biology major and fears the large class sizes that he will now have to attend pose a greater risk of exposure.

Jennisa Jearvoachai, a UCR transfer student, also spoke, stating that she has not attended any classes on campus yet due to the pandemic and explained that the last minute transition to being in person will be difficult for students who are not yet familiar with the campus. Jearvoachai also mentioned that COVID-19 cases are still high and that new variants are being introduced.

Senator Rachel Paredes spoke next, promoting to the public that they have a petition on change.org to mandate remote learning options for the 2021-2022 academic year.

Ex-Officio Reports then took place with Ethnic and Gender Program Liaison Jeanine Nassar stating they are planning a non-traditional and transfer student week with senator Alba. Nassar also has a meeting set with the Women’s Resource Center.

During public comment, Lizzie Martinez, a representative from CALPIRG who meant to speak during public forum, discussed the work CALPIRG is doing to reduce plastic use at UCR. They would like to create a resolution with the senate to help the campus be more sustainable.

Senator Reports followed with senator Amy Do speaking first about working on non-traditional and transfer student week and the town hall that occurred. Senator Ridwan Syed stated that he has met with his committees and is working on legislation to bring awareness toward the hate crime that occured last quarter. Senator Aalani Richardson spoke next that they have met with some committees and set meetings for others. Senator Hoang Vu concluded by stating they are working on legislation to amend the bylaws for CHASS senators and the town halls.

Roundtable and Announcements started with senator Rachel Paredes promoting their parking survey and addressed the student concerns about going back in person. Senator Lauren Garcia then gave an update on their meeting with the academic senate. They are also meeting with senators and senate interns to get their core requirements adjusted. Garcia then announced that the COVID Committee with senator Aparacio has begun distributing personal protective equipment and will be giving away N95 masks during Wednesday’s tabling.