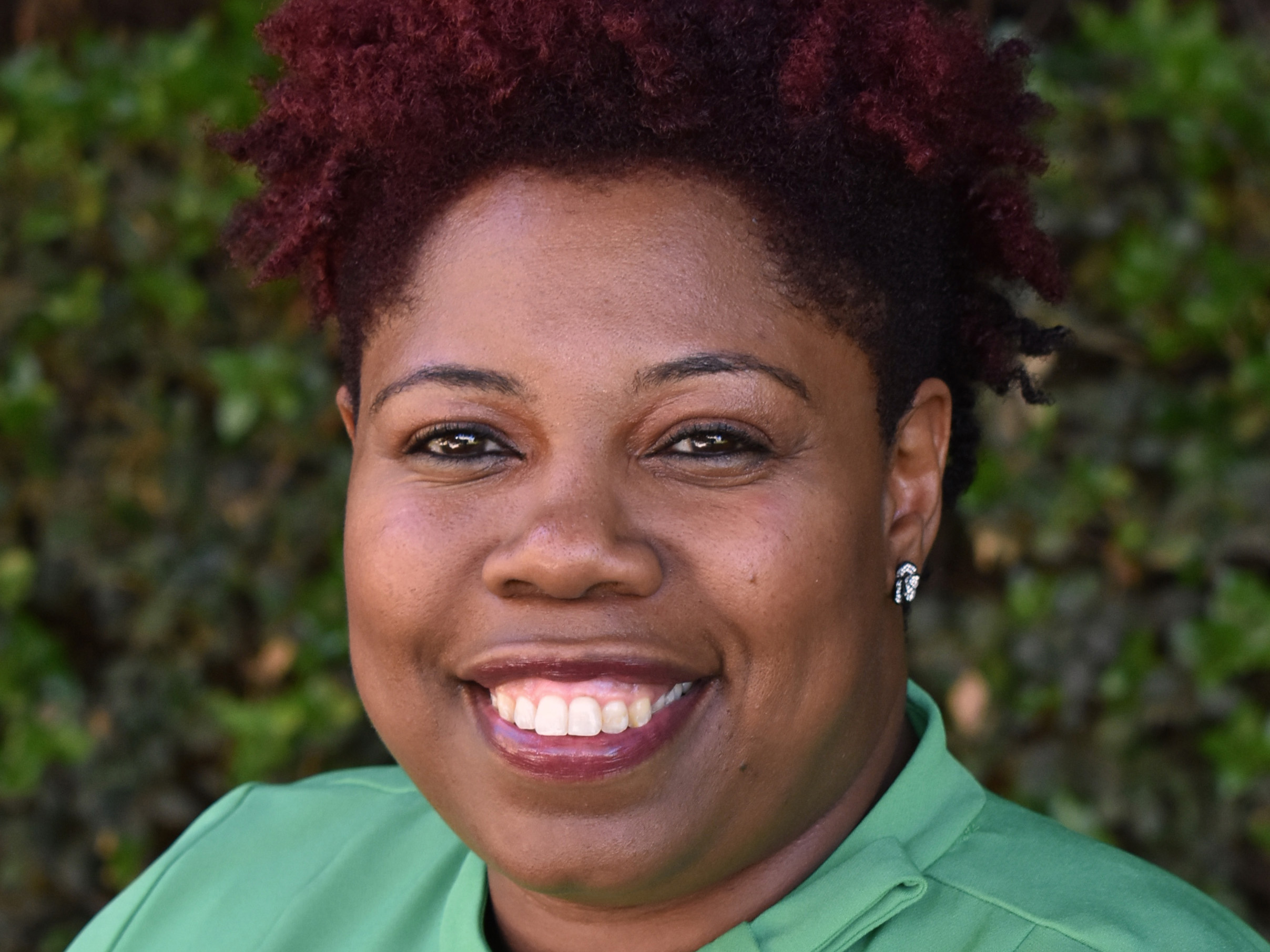 Last Tuesday, it was announced that Vice Provost and Dean of Undergraduate Education Jennifer Brown will retire from her duties at UCR on March 18, 2022 as she was named the new provost of Cal Poly Pomona. Throughout her four years at UCR, Brown’s office has developed an array of resource programs in response to the worldwide pandemic, which began inhibiting student learning and the college experience in 2019.

In a collaborative effort with Information Technology Solutions, Brown’s office designed the RISE Initiative. Her office led this program that would look to provide 110 general assignment classrooms with new video and audio equipment in order to support in-person, remote or hybrid learning. “I’ve always thought of the RISE Classroom Initiative as a way to help different segments of students who have different needs but to try to find a way to give them equal access,” said Brown. The Exploration Center for Innovative Teaching and Engagement, or XCITE, and the ScottyBot chatbot are two other major resources that came out of the RISE initiative. XCITE was created in late 2019 as a UCR instructional design program that provides resources and consultation. XCITE develops these courses for instructors to accommodate remote, hybrid or in-person learning environments.

Brown recalled her position as UCR’s liaison in the University Innovation Alliance, a national institution of public research universities with the aim to give rise to the number and diversity of graduating students across the country. UIA’s work extends to proactive advising, completion grants, predictive analytics and new career services practices throughout the member institutions. They created the chatbot initiative that produced Scottybot. The initiative looked to enhance student’s access to information while also reducing communication obstacles. Brown stated that she was proud of the UIA for not only their work in the development of Scottybot, but for working with her to implement completion grants that gave aid to UCR students that were close to graduating. She said, “During the pandemic we were able to advocate for $500,000 dollars from the Higher Education Emergency and Relief Funds.”

Brown said she was highly vocal over the challenges that students face outside of campus, whether it’s health, financial or social. “We have to understand that students’ situations and lives have changed during the pandemic,” stated Brown. In regards to these issues that hinder the learning of students, Brown stated that students should be helped in such a way that even though they are facing these obstacles, they would be able to attend classes at UCR.

The School of Undergraduate Office’s work on the Rise Initiative and XCITE is what spearheaded UCR’s shift to emergency remote teaching during the pandemic. In response to the criticism regarding the effectiveness of remote learning at UCR, Brown said, “I understand that not everyone learns in the same way. I’m advocating for finding ways to have more access for folks … I advocate more for the flexibility and the understanding that not every student who comes to UCR can be here the way that we see traditionally.” Brown said she recognized one of the hardest things about remote instruction for students is that they are separated from their learning environment, and therefore, student engagement was heavily reduced. Brown said the Campus Collective Program allowed for students to feel connected to UCR with their mentorship program that grouped younger students with graduates.

According to Brown, UCR’s current online education system could be the tip of a possibly broader picture of alternative education as different modes of teaching are created. Innovation and experimenting with forms of teaching and learning is what Brown pushes for as she makes her transition to Cal Poly Pomona. Brown said she was frustrated by the thoughts that the current online system of education is inferior. She said, “A lot of folks think that what we did in emergency remote teaching is online education. It is not.” Brown called for there to be “robust conversations about what it takes to build a true digital infrastructure,” so that the next time a possible event like the pandemic happens, UCR will be prepared with different ways of educating students. “Given where we are now as a society, there should be multiple ways for students to engage, and there should be multiple ways for faculty to engage,” stated Brown.

As Brown makes her departure for Cal Poly Pomona, she said she hopes UCR continues “to utilize XCITE for it’s pedagogical knowledge, and as we continue to navigate the pandemic, that we continue to think about innovative ways to provide flexibility and still be able to hold the teaching and expertise to a standard.” Brown said, “I still hope to be engaged and be invited to UCR events … And we’re so close that I hope to continue to hear about the great things UCR is doing.