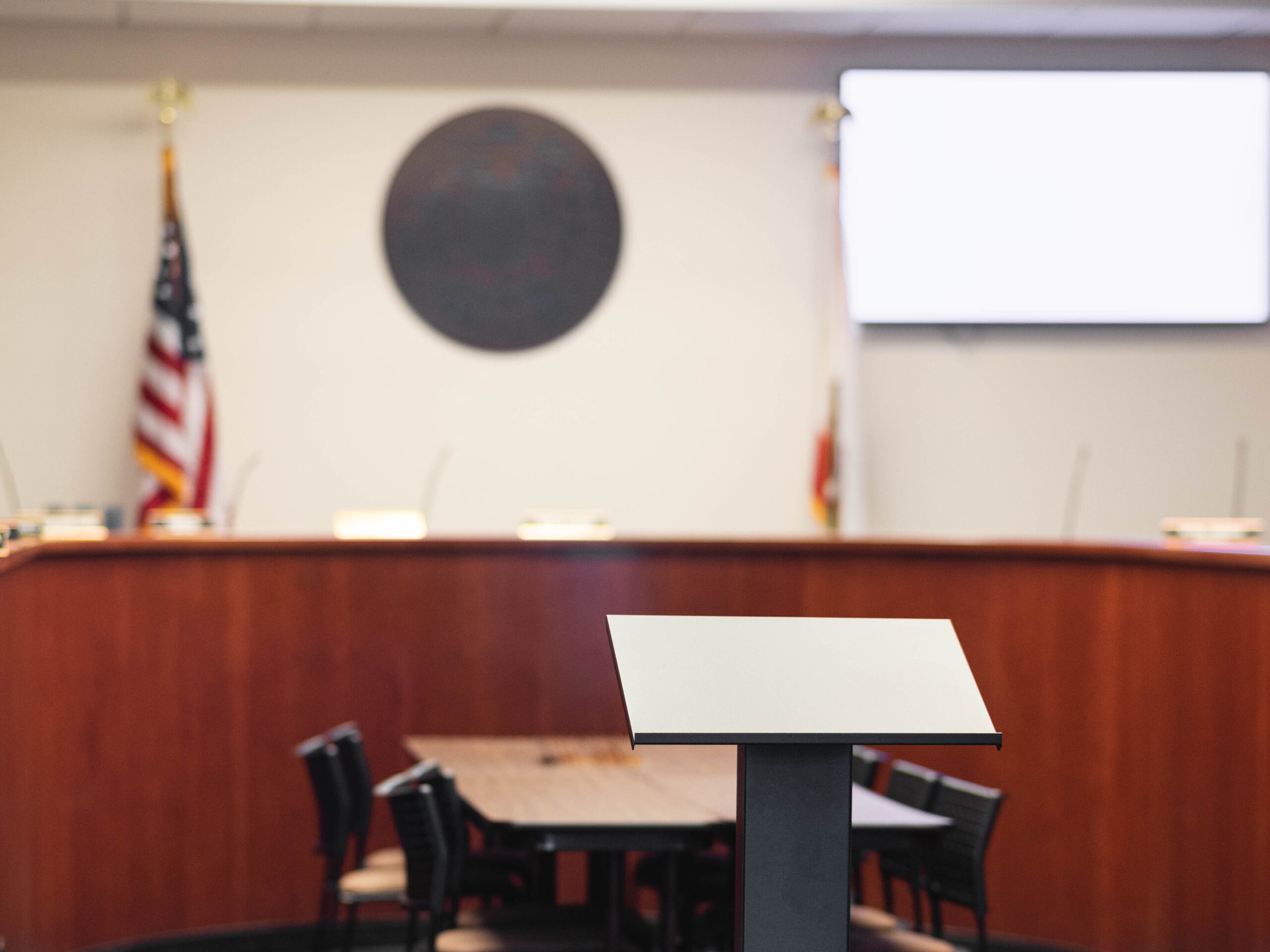 The Associated Students of UCR’s 16th meeting took place Wednesday, Feb. 23, both in person and through Zoom, at the ASUCR Senate Chambers. All members of the senate were present, excluding CHASS senators Torres, Blanca Estela Alba, Christian Martinez, CNAS senators Catelin La, Rachel Paredes and SOE senator Dorothy Doronila, who were all excused.

Motions to approve the current meeting’s agenda were called for by Executive Vice President Mufida Assaf with a motion to add Finance Hearing Minutes 13. The previous meeting’s minutes were then opened and approved. Both passed with a vote count of 10-0-0.

During the public forum, First Time College Student Director Lilly Romero spoke first thanking the senators who attended and promoted their first event where 200 gift bags with snacks were passed out.

Next, several members of UCR’s athletics department and sports teams spoke in favor of an athletics referendum that was not approved at a previous meeting. The proposed referendum would increase student athletics fees from $35 a quarter to $125 a quarter, making it a $90 increase.

Luis Montanyo, the director of the Student Athletics Committee, spoke in support of the referendum, first stating the sporting teams have suffered roadblocks due to COVID-19 with there being no fans and games having to be postponed or canceled. He stressed that sports have been an outlet for athletes during the pandemic and this referendum will help athletics on campus continue.

Chris Lam, a member of the Student Athletics Committee, spoke next stating that this referendum will support more than just the athletics department. The committee currently has a social media manager that has been able to further his graphic design passion while working with them. Not passing the referendum will cause his position to no longer be available.

JT, a track and field fourth-year business major, then spoke, stating that he chose to attend UCR to be close to home and because of its Division One standing. He hopes that the senate will reconsider the referendum as it hasn’t been increased in 21 years.

Daniel Valak, a third-year business major and international student from Czech Republic, is a member of the tennis team and believes it is important for schools to have competitive athletics departments to bring culture to the campus.

Daphne, a business major and international student from France, stated that they came to UCR on a scholarship to play basketball. The campus has a high academics and athletics program. The athletics program means a lot to Daphne and her team members who represent the school. She is proud to be a Highlander and supports the referendum.

Katie Wong, a fourth-year psychology student, spoke through Zoom on behalf of the athletics department, who she referred to as her second family. She attended the meeting to fight for the referendum and referred to several senator’s campaign promises. Wong highlighted that many of the promises were to assist in getting students more involved and help improve their transition to college. She believes that the athletics department does meet these promises.

The Director of Intercollegiate Athletics, Wesley Mallette, spoke last on behalf of the student athletics and athletics department. He addressed the rumor that UCR is looking to bring back its football program and clarified that it is false. Mallette then spoke about how serving the students at UCR is an honor and that he is proud of those who spoke at the meeting. He would be happy to meet with the senate and further discuss the details of the referendum. The referendum would increase student aid and assistance as it would have to adjust to cover the higher cost. This would result in more money going to the school.

A Q&A was then opened for the senators to respond to Mallette. President Pro Tempore Orlando Cabalo thanked those who attended the meeting and stated that the senate feels the price proposed is too high. There is a large amount of food insecurity on campus, and most students cannot bear this cost increase. Cabalo is an employee at the botanical gardens on campus and has heard from student coworkers that they live paycheck to paycheck.

Mallette responded that the senate shouldn’t assume the finances of every student, and the proposed referendum would increase by fees $1.25 a day, about the same or less than a cup of coffee.

Executive Vice President Assaf then suggested that the senate add the discussion of the referendum as an agenda item during next week’s meeting.

Senator Victoria Nguyen spoke next, stating that she did not vote on the referendum due to the lack of representation at the meeting it was presented at. Senator Nguyen was glad to see student attendance and their passion for the athletics department.

Senator Lauren Garcia also spoke about being pleased by the representation from different athletic groups. Garcia then asked how the department reached the price of a $90 increase.

Mallette responded that the department hopes to be transparent with students and that in the referendum there is a breakdown of where the fees will go.

Chief Justice Mohammad Almouzzan spoke last during public comment, stating that they have met with the Women’s Resource Center, and they are restarting Feminist Friday once a month. The FLEETS Study Abroad program also has a case where a trip to Japan has been canceled due to enrollment issues and asked the senate to look into this situation. For the judicial branch, Almouzzan has approved an animosity clause where anyone who wants to present to the judicial council can speak anonymously without fear.

Executive office reports took place next. Elections Director Sarmiento spoke first, announcing that they are extending the application deadline by a week for positions that do not yet have applications.

Committee Reports followed with the presentation of finance hearing minutes 12 and 13. During the finance meeting 12, the Finance Committee allocated $998 to Hylander Financial Group, $2,589 to Hillel and $1,329 to the Afghan Student Association. During meeting 13, $750 was allocated to Highlander Duelists, $1,329 to Chess Club at UCR and $1,768 to Abyssinian Student Union. Both minutes were approved.

Three new legislations were then presented to be approved. SR-W22-011: Narcan Distribution & Overdose Preventative Measures was presented by senator Cabalo and Kay Sosin, a representative from the Women’s Resource Center. The legislation would allow narcan training on campus as well as providing it on campus. Narcan assists those who are suffering from an opioid overdose. Other campuses have narcan initiatives that are student led, but no UCs have campus programs to administer narcan.

SR-W22-012 Proposition to Implement a Nursing Program was then presented and will create a nursing program on campus. SR-W22-013 In Support of Implementing a Criminal Justice Major was present last and will create a criminal justice major. All three legislations passed with a vote count of 10-0-0.

Senator Vu reported that the CHASS town hall amendment and Black scholar amendments were passed, and they met with the WRC.

Senator Kent attended the Lunar New Year event that night and has a meeting with dining officials to discuss reopening the closed Scotty’s on campus and a full reopening of The Barn.

No one spoke during public comment, but during roundtable and announcements, senator Nguyen thanked those who advertised the snack back event and that it was a success. Senator Kiroloss also announced that the BCOE town hall would be Friday, Feb. 25.