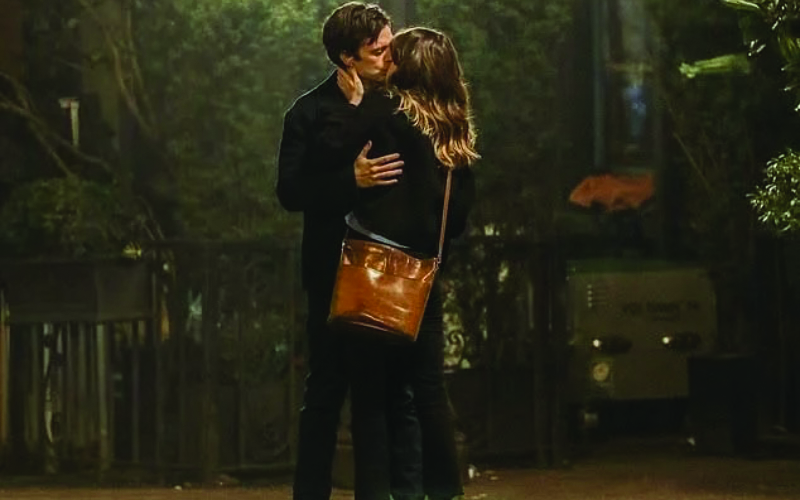 When the new film “Fresh” was first marketed around social media, it felt like a classic romance movie that could make anyone swoon. Sebastian Stan and Daisy Edgar-Jones portray Steve and Noa as a couple falling in love in the few scenes that were released to the public. The scenes felt sweet and picturesque until it was later revealed that Steve is a cannibalistic serial killer who sells human flesh.

The beginning of the movie feels like a modern love story as fans are introduced to a young woman attempting to change her love life after many failed encounters from dating apps. When it seems that all hope is lost, Noa meets Steve in the produce section of the grocery store, in a scene that makes the film feel real and intimate. It draws this picture of young love forming from a random encounter between two strangers. With Steve’s charismatic charm and Noa’s humorous personality, the duo appeared to be made for each other. The film hinted at the blossoming of an idealistic love story, but that quickly changes once the appetite of the villain is revealed.

For almost being a two-hour movie, the rapidity of the film escalates from the anxiety that Noa suffers after she is kidnapped. Jones does an excellent job at portraying the denial and horror her character feels as her new reality is beginning to settle in. The atmosphere of that scene with Steve’s calm composure makes it feel chaotic and overwhelming all at once. Noa’s conflict feels unbelievable along with the sudden change of mood in the film. Her attraction to Steve is quickly shattered, but she still preserves and makes him believe that the duo could have some kind of relationship in order to survive. Her fear remains as the film progresses, yet it is her determination and will to live that will keep viewers glued to their screens.

The main thing that stands out in “Fresh” is the fact that one of the main characters is a serial killer who indulges in human flesh. It was interesting to see Stan’s portrayal of a serial killer in modern times. Serial killers are often viewed as normal people who live everyday lives while they hide the evil that consumes their minds. 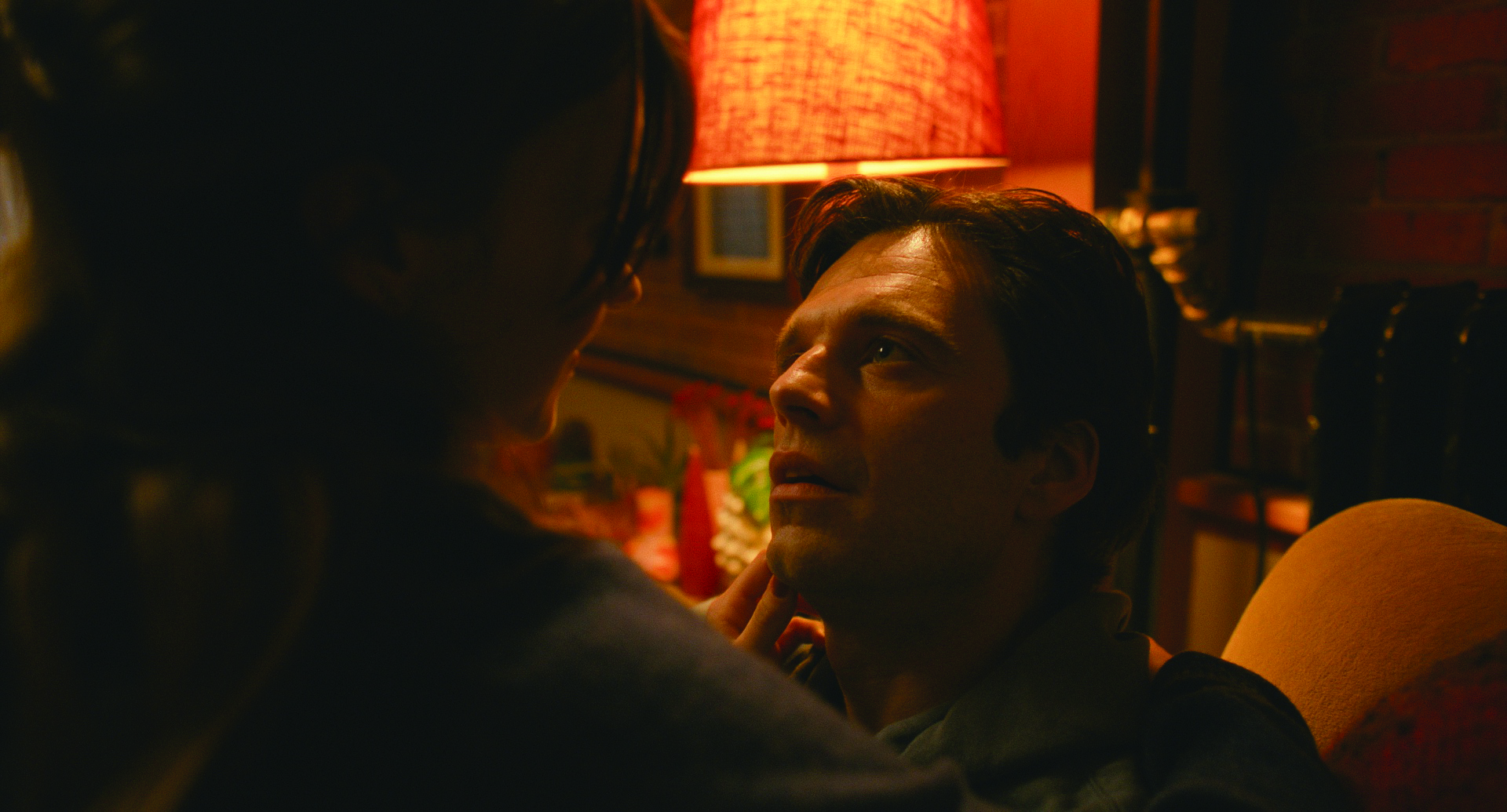 Steve’s character is what you would consider as your average guy. He seems endearing and undeniably charming to Noa and viewers, and his continued charm throughout the film only makes your stomach twist and turn. One minute, Steve is the kind of person you’d like to befriend, and the next, he turns into a tranquil killer who could send chills all over your body. It shows viewers the true and sick nature of heartless murderers, qualities that Stan is able to bring out in his revolting character. Stan’s portrayal of this character is one that cannot be forgotten.

Due to the film centering around a cannibalistic serial killer, there are heavy themes of consumption. Director Mimi Cave made sure to emphasize scenes whenever characters were eating. Close-ups to their mouths and the contents of their food will leave you feeling uneasy, especially when characters display a sense of gratitude and pleasure after eating a “delicious” meal. The theme of consumption was pushed down our throats in practically every scene. It was disturbing to see how Steve enjoyed the consumption of human flesh while Noa was forced to consume it as well. While Noa takes her first bite, you can see the unimaginable horror she experiences as she chews and swallows her food. The scene itself is creepy since it is set up as a romantic date between the pair, helping to juxtapose the theme of love that was first introduced in the film.

Though it has a very dark theme, the film also takes the opportunity to throw dark humor here and there to lighten the mood. But even then, the dark humor relies heavily on the terror that takes place. Noa incorporates clever sarcastic comments throughout her captivity as she attempts to make sense of the world around her while trying to remain sane. No matter the situation, her character’s strength and sarcasm mesh well with the peculiar storyline.

Verdict: “Fresh” focuses on the perseverance of a young woman filled with sarcasm and jokes as she struggles to accept her gory nightmare. The overall performances are sure to make you laugh and feel repulsed as characters unleash their dark sides.