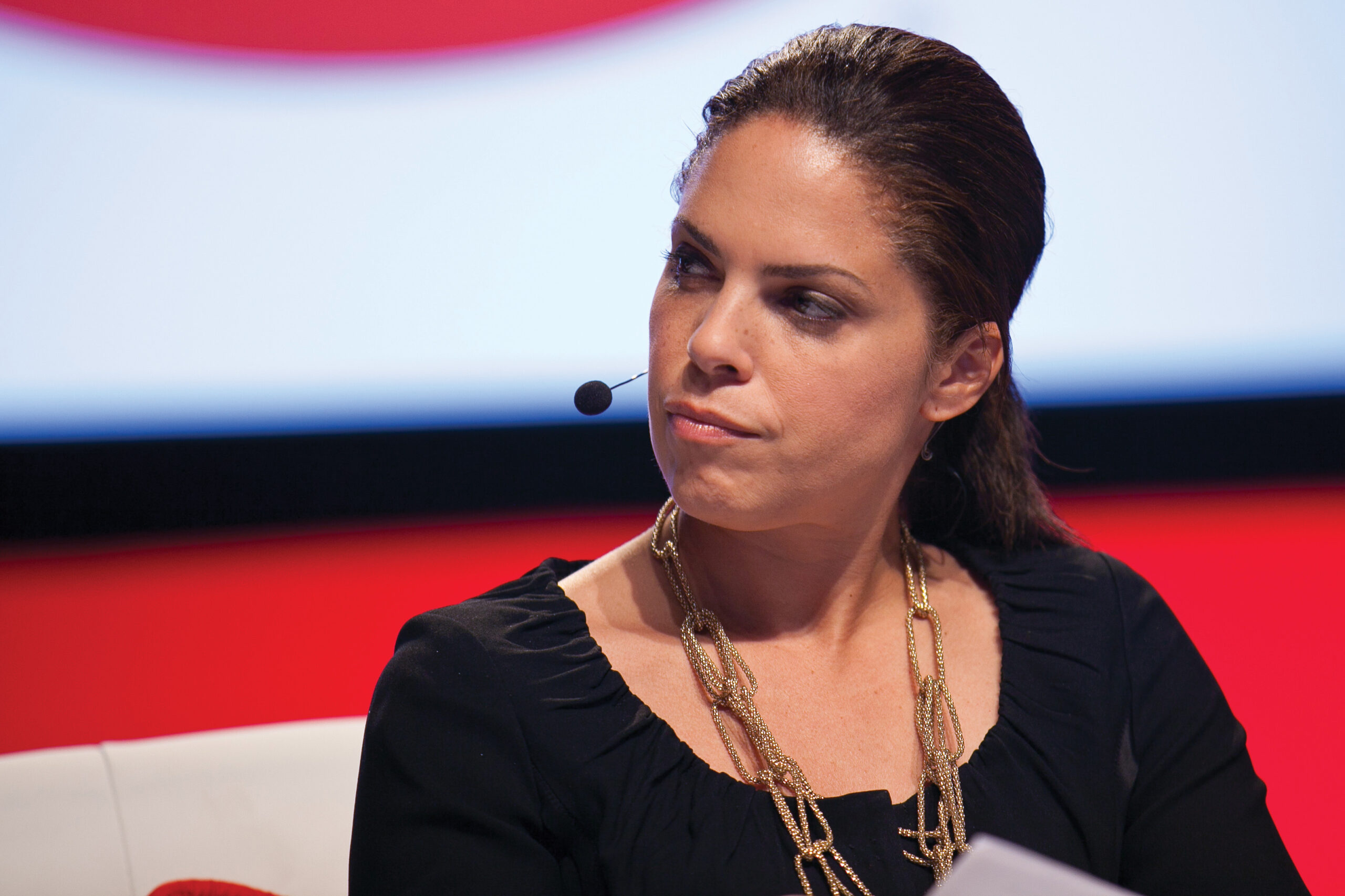 María de la Soledad Teresa O’Brien will be delivering the Hays Press-Enterprise lecture on Tuesday, April 19 from 3:30 to 5 p.m. The lecture is titled “An Afternoon With Soledad O’Brien: Her Life Stories.”

Soledad O’Brien is a journalist, executive producer and CEO who has received several awards in her field. She is the recipient of three Emmys and is a two-time Peabody winner. Her media coverage has ranged from racial issues to Hurricane Katrina and the BP Gulf Coast Oil Spill.

As well as being a journalist and media creator, O’Brien is the CEO of Soledad O’Brien Productions, a multi-platform media production company “dedicated to telling empowering and authentic stories on a range of social issues.”

During the lecture, O’Brien will be interviewed by Daryle Williams, dean of UCR’s College of Humanities, Arts and Social Sciences. O’Brien will give insight to her career and how she achieved success while overcoming barriers.

The Hays Press-Enterprise Lecture series began in 1966 by the late Howard H. “Tim” Hays, the then editor of The Press-Enterprise newspaper. Hays was a leader in the Citizens University Committee that lobbied the state to open a University of California campus in Riverside, and then served as a founding member of the UCR Board of Trustees.

The event will be held virtually through Zoom and is open to the outside community. Those wishing to attend the event can register through the UCR Events Calendar. The UCR Youtube channel will also be livestreaming the event.