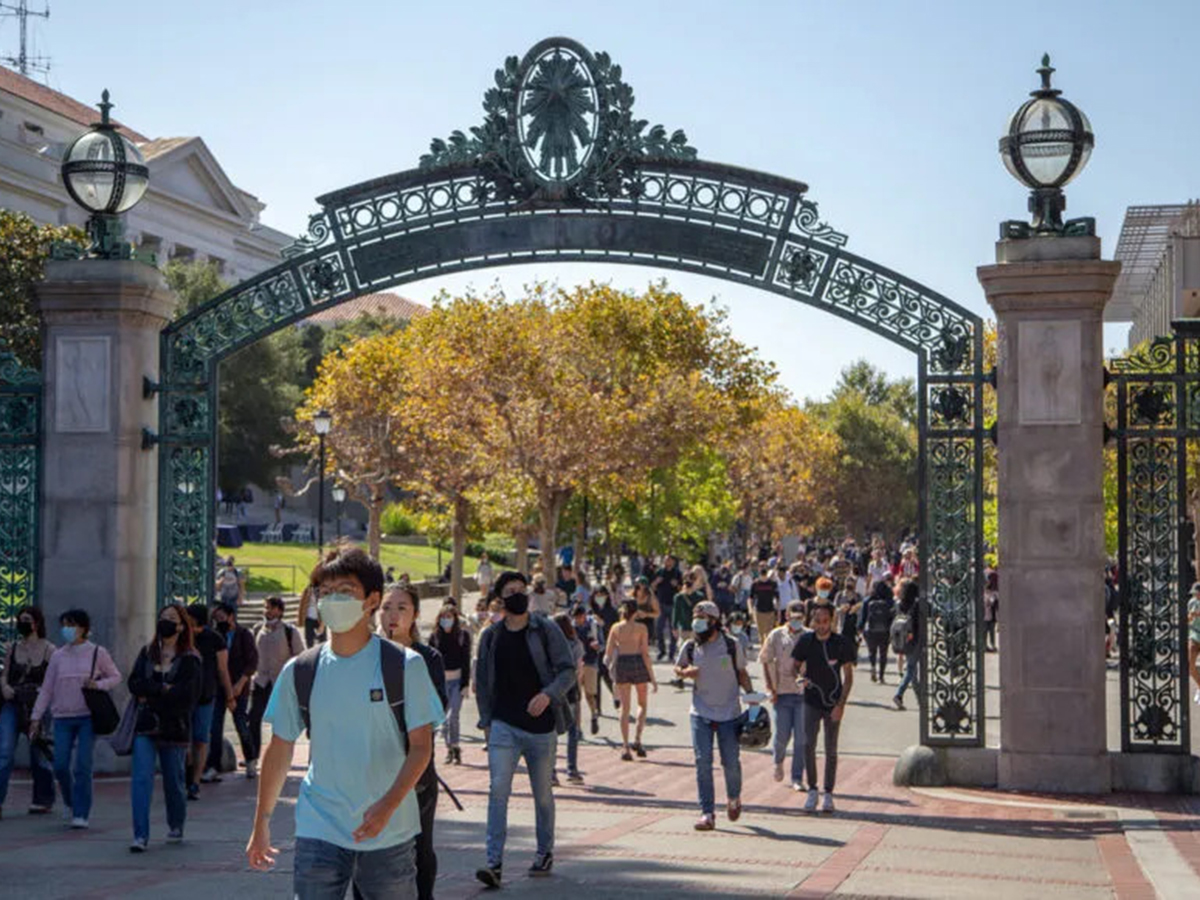 SB118 is a notable bill that would delete the provision requiring the consideration of environmental effects relating to changes in enrollment levels when preparing an Environmental Impact Report. State lawmakers hope to utilize this bill as a legislative fix for UC Berkeley’s issues with a cap on enrollment. The passage of the bill serves as a victory for the UC and other public institutions, as this limits a judge’s ability to cap enrollment if population targets are exceeded in the future.

This bill comes in response to the California Environmental Quality Act, which served as the foundation for Alameda Superior Court Judge Brad Seligman’s court order to limit enrollment at UC Berkeley after Berkeley residents sued the university for the impact the school’s enrollment growth would have on city services, local housing and more.

This order had originally required the UC campus to cut its fall 2022 enrollment by 2,600 students, and in response, the UC planned on enrolling some of these new students online or alter their enrollment till spring 2023. The UC sought to reverse this change through an appeal, though it was rejected by the California Supreme Court. However, the passage of SB118 negates the need for any of these measures.

In his statement, President Drake outlined his support for the legislative measures and has stated, “We believe this bill provides a clearer, more transparent and more predictable process for analyzing and managing the environmental impact of campus populations under CEQA while also ensuring students are not harmed because of ongoing policy disagreements.”

Two notable changes are implemented with the passage of the bills. The first is the usage of the terminology “campus population” as opposed to “student enrollment” when evaluating a school population’s environmental impact. The significance behind this change lies in how the term “campus population” encapsulates more than just students and includes UC employees.

Second, the legislative measure prevents a court from imposing a population cap on any institution should a judge deem that a campus has exceeded its population goals. The judge would instead be required to inform the institution of the issue and can urge them to find alternative means alleviating the impacts of the population growth. This can come in the form of increased housing and financial assistance.

In his statement, President Drake also expressed his appreciation for notable individuals in the California legislature who aided in the development and passage of the bill. “The University is deeply grateful for the leadership of Senate President pro Tempore Toni Atkins, Assembly Speaker Anthony Rendon and Budget Committee Chairs Senator Nancy Skinner and Assemblymember Phil Ting in swiftly moving this legislation forward,” he stated. President Drake noted that their leadership was essential in allowing admission offers to a full class of students for the upcoming academic year.