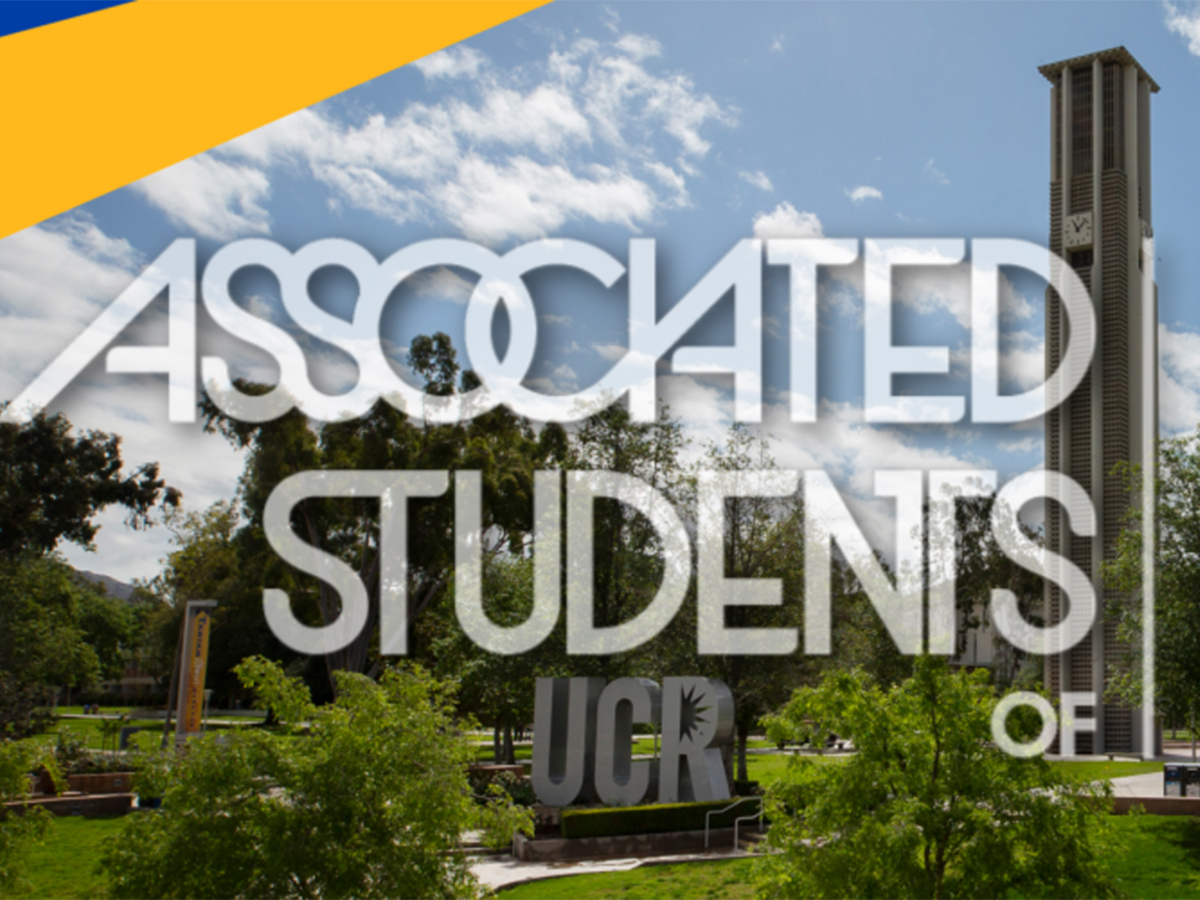 A Candidates Convention was held for both Legislative Candidates and Executive Candidates on April 7, 2022 and April 14, 2022 respectively. Both conventions were held from 10 a.m. to 3 p.m. in the HUB Plaza and gave ample opportunity for voters to meet the candidates for a variety of positions in the Associated Students of UCR and learn about their platform and their experiences. Those who attended the event and met with five or more candidates were able to receive a free prize, which included a tote bag, notebook, water bottle or free pizza.

The Legislative Elections Convention saw a number of candidates running for CHASS and CNAS senator. Shuhkan Shah, a first-year biology major at UCR, is running to be a CNAS senator. She hopes to advocate for ethnic, gender and disability inclusivity and aims to spread awareness through increased accessibility and hopes to implement training programs to promote inclusivity. Shah hopes to be a purposeful leader, stating, “I don’t want to be a leader that says things to say things. I want everything I do to have a purpose and actually fulfill all of my promises.”

First-year biology major and candidate for CNAS senator, Abby Choy, based her platform on increasing accessibility and basic needs. Choy explained, “I want to build more solidarity behind labor unions and fight for the rights of student workers. I also want to improve post-graduate opportunities and options in CNAS.”

Ruhi Barman, another candidate for CHASS senator, based her platform on increasing sustainability on campus, having served as a senate intern and fellow under the VP of Sustainability. She has been working towards the reopening of campus and hopes to support “getting back into the swing of things.” She also hopes to tackle the issue of registration and hopes to utilize registration to remedy and address this issue as many CHASS students often struggle, especially due to small class sizes.

Candidates for CHASS senator, Ahman Greene, Hemant Hari, Nathan Moreno and Brandon Huang also supported and implemented this latter issue of registration into their platforms as well. Greene noted the tense nature of attaining classes for registration, how some are disadvantaged when it comes to choosing classes and that some that are necessary or desired are often filled before a student’s registration window even opens.

Garrett Sakomizu, a first-year microbiology major and candidate for CNAS Senators, also hopes to improve registration through legislation, especially in regards to prerequisites and corequisites, and hopes that everyone can graduate on time with these changes. He also hopes to improve sustainability, reusable dining containers and hopes that rather than having them be disposable and biodegradable, they can be reused for subsequent meals.

In the Executive Elections Convention, a large number of candidates for the Executive Cabinet showed up to address voters and display their platform. Christian Martinez, a current CHASS senator and candidate for VP of Finance, advocates for the cancellation of student debt. He wants to spread awareness of funding for a variety of campus organizations and with his platform, emphasize mental health and financial awareness. Lina Nguy runs in opposition and aims to increase organizational and outreach funding to properly provide the resources needed for students.

Catelin La will tackle issues of awareness and fight for students as Executive Vice President through unity, commitment and resilience. She aims to work closely with the Ethnic and Gender Programs on campus to ensure that students have access to the resources necessary to feel supported and included. Myra Usmani, as a current CNAS senator, hopes to bring the perspective of health and safety to the EVP office and aims to improve campus engagement and involvement through working closely with students. She hopes to improve programs and resources such as CAPS and UC SHIPP and hopes to expand the senate internship program.

Victoria Nguyen, a current CHASS senator, hopes to close the gap between students and administration as well as between students and the resources they need. She hopes to amplify the voices of marginalized students and will use her experiences to improve efficiency and transparency in ASUCR. Wallace Fang, the current Marketing and Promotions Director, based his platform on the concept of “Unity through Diversity” and hopes to build this through the Ethnic and Gender Committee. Fang believes that his qualifications and skills in marketing and promoting make him an ideal candidate. Fang explained as well that, “As EVP, I have no agenda towards anything whatsoever and I hope to get whatever students want to have addressed on the agenda during senate meetings. Peace and Love is what I’m about.”

Rachel Paredes hopes to utilize the position of Executive President to better address students’ concerns and bring them directly to administration as well as to improve transparency. She will implement policies to track resolutions passed and bring those up to the appropriate administration officials. Sean R. Nguyen’s platform is “We are UCR.” His primary goals are to increase events and programming, garner connections with students to ensure that undergraduate input is taken into account and expand the programs he’s a part of. Current Executive Vice President, Mufida Assaf, will utilize her thorough experience and as president, will expand access to mental health and food resources, fight for more affordable parking options for commuters and continue advocating for our racial and financial equity.

Candidates for VP of Internal Affairs who were present were David Kiroloss and Jeanine Nassar. Kiroloss, who currently serves as a senator for BCOE, has developed a resource handbook promoting/advocating for mental health, COVID-19 resources, academic accommodations and basic needs and hopes to improve access to these resources in his position. Nassar is currently Ethnic and Gender Liaison under the office of the EVP. She will strive to promote inclusivity and will be continuing to amplify student voices, believing that the office of Internal Affairs is the perfect place to get these concerns addressed.

David An, current chief of staff, is running for VP of External Affairs and believes students deserve more in terms of education and professional opportunities. He hopes to establish a strong foothold in local governments and hopes to provide opportunities in this realm for students. Amina Hearns runs opposite of An and if elected, will organize more initiatives for our student body’s health, safety, equity and justice for students. She hopes to take students’ concerns beyond an administrative level and will ensure that, even on a governmental scale, more funding will be secured for UCR through discussion or protest.

Lauren Garcia’s platform for Personnel Director is based upon retention, empowerment and involvement. She hopes to maintain constant communication with committees and will serve to bring empowerment for student workers and students as a whole. Phanxico Hoang is running for Marketing and Promotions Director and will use his position and creativity to increase on-campus events and outreach and hopes to reduce the disconnect between students and the campus.

Voting will take place on April 18 and will conclude on April 22. We appreciate candidates and students’ cooperation with our coverage and hope that students will be better informed when they vote!