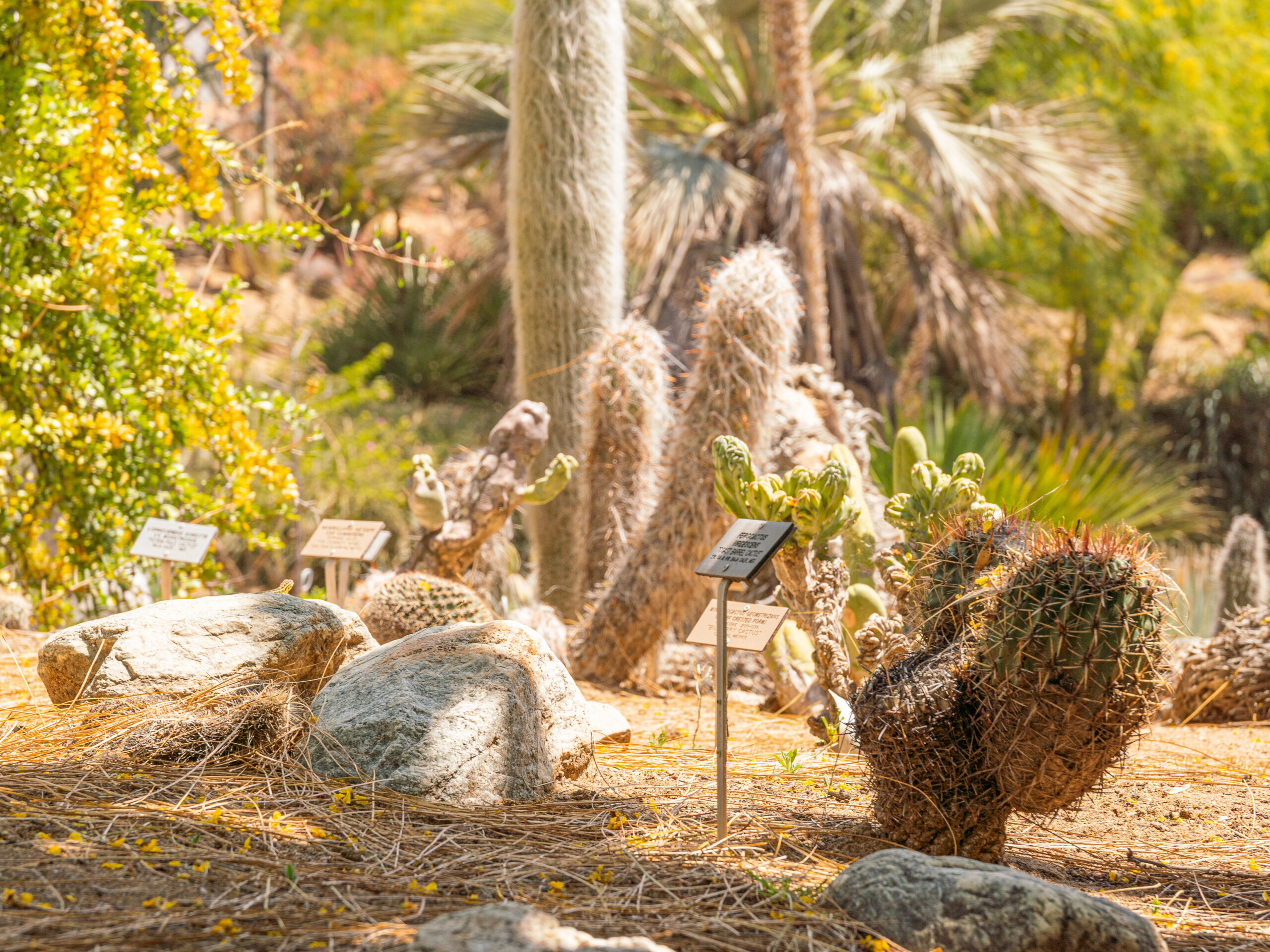 The UCR Botanical Gardens’ workers are demanding that they be compensated fairly for their jobs that require vigorous physical labor. Workers have scheduled multiple meetings with UCR administration and were met with abrupt cancellations due to scheduling conflicts.

Student workers have attempted to meet with administration on the days of Feb. 11 and April 15. “It feels like we’ve consistently been brushed off. We had a meeting and presented facts and data with our argument to which they just responded, ‘We’ll see what we can do,’ only to be ignored and have our meeting canceled,” expressed Joseph Segovia, a third-year math major and Botanical Garden worker.

The workers at the Botanic Gardens are primarily concerned with securing a wage increase so that they can make a living wage. Botanical Garden workers are especially concerned that lower-income students are being paid below what they need to survive.

The Botanic Gardens receives 60% of its overall budget through CNAS and UCR; this suggests that possible increases in this funding stream can be affected through the continued overall growth of the undergraduate population at UCR. As the campus grows in population, CNAS would have a larger budget, which can directly relate to increased budget funding directed toward the Botanic Gardens. Ultimately, this increase in tuition-paying students within the next 15 years bolsters the Botanic Gardens’ initiative to maintain a strong long term financial plan, while also allowing for student-workers to be paid a higher wage.

Wages initially increased for some workers in September from $14 to $15; however when minimum wage increased to $15 an hour in January, wages did not rise. Inflation has taken a harsh toll on many students who are paying high prices for gas, food and other living expenses.

With the recent rise in the minimum wage, and in order to keep the garden competitive with other jobs, the UCR Botanical Garden workers are asking for a raise to $17 an hour. A higher wage would encourage students to keep a physically demanding job as opposed to moving to less demanding and better paying campus sectors.

As the newest version of UCR HR’s Student On-Campus Employment Guidelines
outlines, there are three main sectors of how much student-workers are allowed to be
brought into regarding wages: minimum $15, midpoint $17 and maximum $19. While for less demanding labor it may make more sense for a wage of $15 an hour, the UCR HR department outlines that work which requires prior experience and that has strenuous working conditions “should be considered in assessing an appropriate rate of compensation for student-workers.” The latter point is most relevant to student-workers at the Botanic Gardens.

Working conditions at the gardens have been described by former student-workers as “the hardest job on campus.” In addition to this, student-workers at the Botanic Gardens are expected to operate equipment, conduct tasks and work in an environment which can easily result in injury.

In January, one student-worker was injured by a cactus after being told to lift a long heavy wooden pallet that was possibly 150lbs with four other individuals. This work was conducted without any proper safety equipment and was carried for over 100 yards and down a steep maindrive slope.

On occasion, student workers have been asked to water in wooden enclosures, which the university has deemed structurally insecure and a safety hazard: a safety violation and an Occupational Safety and Health Administration violation. With these points in mind, it is critical that student-workers at the Botanic Gardens be compensated at a higher rate since they have more workplace hazards, learn to operate possibly injurious equipment and work in rapidly fluctuating weather environments.

Since the workers have begun contacting management about the need for fair compensation, workers have been subjected to illegal worker intimidation by their outdoor manager. Student workers have been told that if workers get a higher wage, then they will have to “let someone go.” In the early months of the campaign, the manager would single out workers who work with labor unions and would speak to workers individually. It was common for the manager to try to dissuade workers from joining a union: disparaging labor unions and workers. Lastly, the manager attempted to undercut workers’ right to workers’ compensation by talking about workers who applied for compensation being blacklisted from employment. Workers feel that this general attitude and illegal worker intimidation has created a hostile work environment at the gardens.

“We’ve been lied to about the whole CNAS situation in terms of where our paycheck comes from and illegal worker intimidation has been enacted to instill fear in us students in an attempt to prevent us from unionizing and taking action to create a better work environment, not only for current workers but many future student workers to come,” says Robert Munoz, a second-year business and economics major who works at the gardens.

Student-workers are fully prepared to form a union if the university does not provide a living wage. Students can support the UCR Botanical Garden workers by signing this petition for a living wage. The petition has already gathered over 100 signatures.