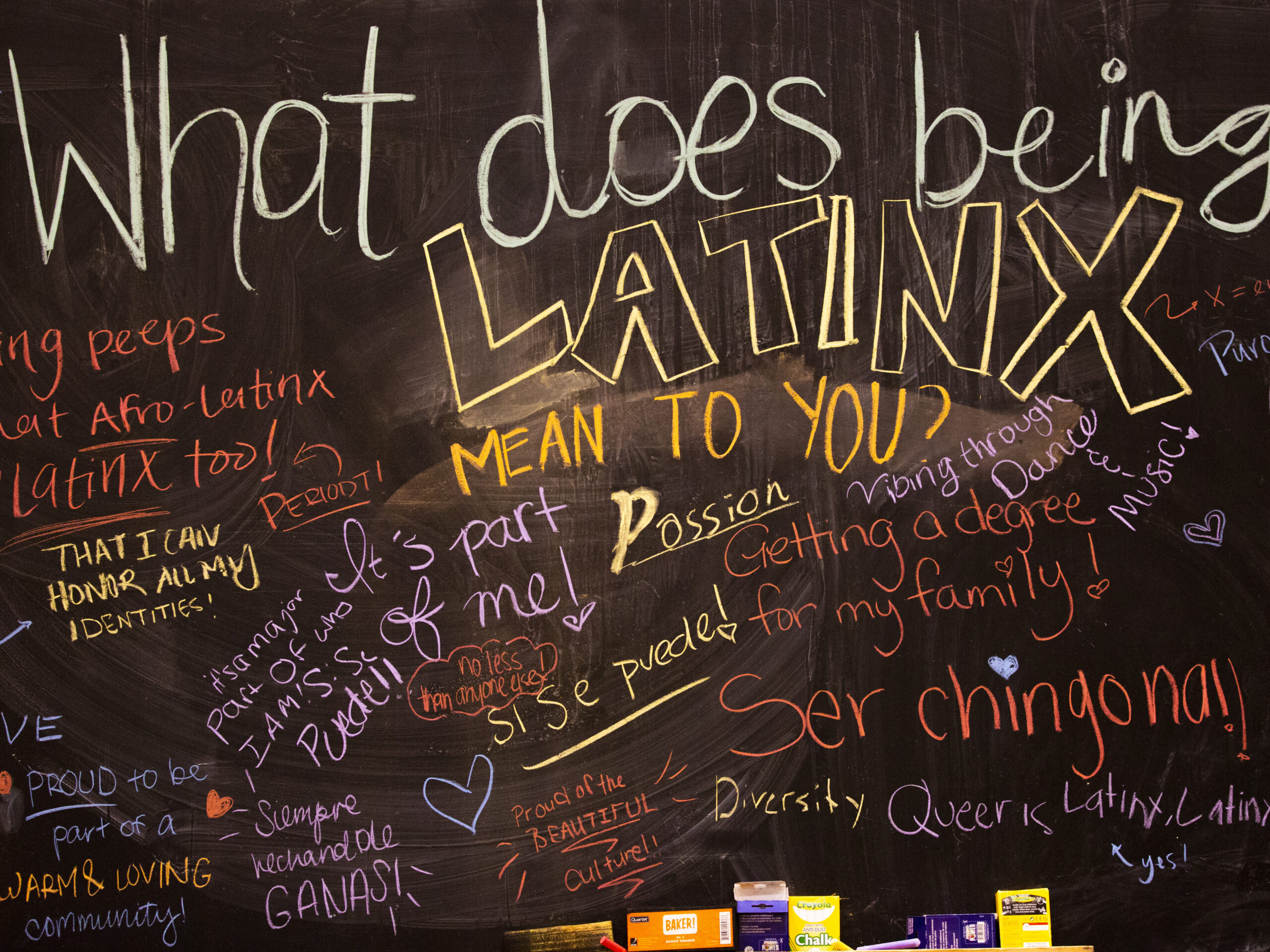 Latinx was first used in the early 2000s, showing up in Google Trends in 2004. The term came off the heels of several feminist and civil rights movements, in which the letter “x” was widely used to promote inclusivity. For instance, feminists activist would use the letter at the end of masculine ending words, taking words from a masculine connotation to a more gender neutral one. Simply adding “x” to the end of a word transformed it into a gender neutral term. And yet, considering this a genius modification to the English language would be a stretch too far.

Data shows that 23% of Latinos prefer the term “Hispanic,” while 15% preferred the term “Latino” and only 4% preferred the term “Latinx.” We can look at this data and make the assumption that members within the community simply don’t like the term “Latinx.” This simplification has been used by many who opposed the implication of the term on a more wide scale. Members of the community who strongly dislike the term have marked its lack of Spanish translation as problematic. A native Spanish speaker and someone who doesn’t understand the English language has no possible way of using the term. This is only one pin in the Chicano community’s re-according pattern of exclusion towards members within their own coalition.

Gender neutral terms are important — there’s no denying that. This is a driving factor behind the word “Latinx” gaining so much popularity in recent years. Especially for LGBTQ+ members within the community, who have fully embraced its definition and punctuation, the term is filling a gap previously not available. This subsection of the community has only benefited from the introduction of the term  as it serves as a great umbrella term for those within the community who identify outside of the gender binary. It offers a sense of identity, one that comes at a steep price.

The terms “Hispanic” and “Latino” both have their shares of negative connotations. The word “Hispanic” serves as a direct connection to Spain. Linking an entire population of people to the country which colonized them isn’t the nicest thing to do. “Hispanic” also categorizes people who originate from a spanish-speaking country. Meanwhile, the term “Latino” refers to anyone born in Latin America, from Mexico all the way to Argentina. Many have criticized the term simply because it attempts to group several distinct cultures into one. For example, someone born in Brazil would be considered Latino, but not Hispanic. Yet these two terms have basically become interchangeable, especially amongst Americans.

Nonetheless, all of these different words have a special place within the community’s rich history. Simply disregarding them wouldn’t solve the bigger issue at hand. New terms like “Latine” are a stepping stone in the right direction. It is a term that is accessible to everyone in the community, not just the educated few. If the Chicano community wants to be truly inclusive, they would take into consideration native Spanish speakers. Moving away from terms like “Hispanic” and “Latino” greatly benefits everyone in the community. Being more gender inclusive can be accomplished while simultaneously being considerate of the community’s needs as a whole.