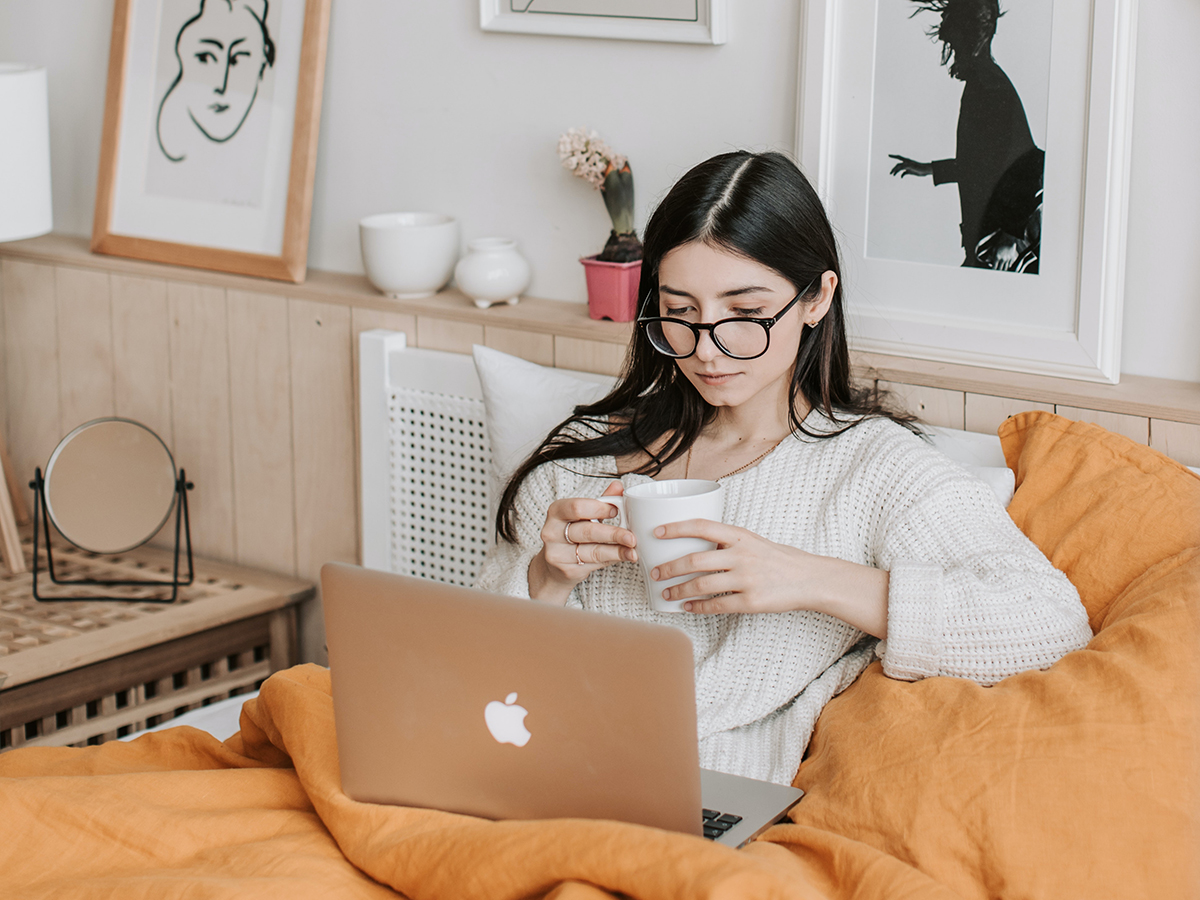 One of the strangest elements of the COVID-19 pandemic was how usually busy spaces quickly became abandoned. As populations were shut in their homes in fear of an unfamiliar virus, the sourdough starters and cheerful Facebook posts about how things will get better weren’t enough to sustain mental health. As Americans were unsure how safe even a trip to the doctor could be, telehealth companies saw an immense boom. Companies that could send medications for an array of mental illnesses thrived as people tried to cope with an ever-changing world. Some finally had relief from long-standing issues, while others came to terms with their mental health and sought help. However, there is a less savory side to these telehealth companies: namely, that heavy prescriptions for mental illnesses suddenly became very easy to get for anyone, regardless of mental health.

The severity of this issue is very hard to understate, especially given the ongoing opioid crisis in America as well as an increase in college students getting addicted to Adderall, a drug often used to help people with ADHD. With these telehealth companies not requiring medical screenings to receive these medications, anyone can lie about any ailment they might have in order to get any number of drugs to use or sell to others. This issue has become so prevalent that pharmacies across the country are now blocking or delaying prescriptions from these telehealth companies.

The unfortunate reality of most systems in America is that even the most beneficial of ideas is run for-profit. While companies like Cerebral may have started with the best of intentions, any business needs to stay afloat somehow. And yet, the company still doesn’t offer much more than a regular visit to a doctor or psychiatrist might. Co-pays and medicines are expensive no matter where someone might look for mental health care, and Cerebral simply cuts out the middleman of a doctor and ships medications straight to patients’ doors for the same amount of money. Though these companies can certainly be life changing for those who do not have the ability to leave their house frequently, the reality is that there needs to be rigorous medical checks so only people who really need these medications receive them.

It is incredibly disappointing across the board that such an important part of our society’s well-being is being handled so poorly. This goes not just for telehealth companies, but for our medical system as a whole. If the pandemic has proven anything, besides the fact that our medical workers are criminally overworked, it is that the medical system of America is not equipped to properly help people who need mental health assistance. Bureaucrats in pharmaceutical companies have high price tags on necessary medications, and the system seems unwilling to cave to find preventions rather than cures on a mass scale.

Like every system in America, mass reform is needed in order to help people who need these medications. Unfortunately, this means that telehealth companies need to incorporate rigorous screenings so that people who truly need them can access these medications. Though it is a difficult line to toe between being too harsh on regulations and being too lax, regulations must be set up to prevent another generation of Americans from falling prey to addictions. The medical system of America itself needs to change to better accommodate our ailing population. To avoid doing so is to renege on the most important element of the Hippocratic Oath —“Do no harm”.