Home Opinions It isn’t surprising that social media apps are dangerous for children and... 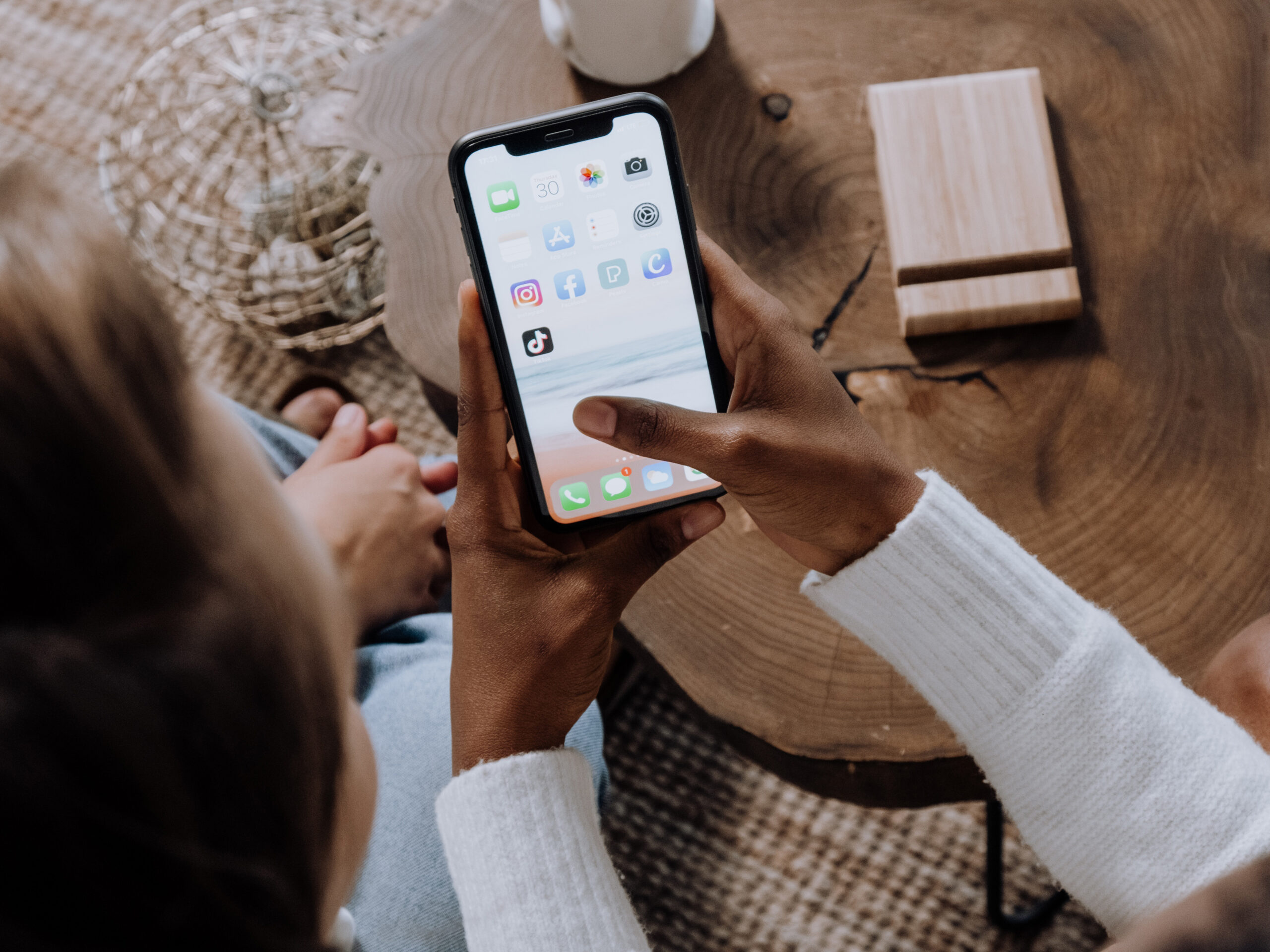 It would seem that the target audience for the majority of social media apps is constantly getting younger. With this shift in online culture comes a great deal of new dangers for parents and teens alike. Having a new generation of children grow up strictly on the internet is going to have serious consequences. Allowing young children to wander around the endless halls of the world wide web is already having detrimental effects.

For example, take a teen girl in California who is suing the social media app Snapchat over alleged claims of sexual exploitation on the platform. She was a victim of predatory attack by an older individual also using the app to receive sexually explicit pictures from minors. It should raise a number of red flags that this was allowed to happen for as long as it did. Sadly, her story isn’t unique. This very same thing happens to hundreds of teens across the country. Predators who linger around these apps are constantly getting away with this kind of online behavior. It doesn’t make it any better that children on the receiving end of this abuse might be too scared to speak up about their personal experiences.

Social media apps like Snapchat are especially dangerous for minors, just for the fact it’s one of the most popular among the age group. The nature of the app makes it so pictures and conversations are automatically deleted, which might encourage some users to send things they wouldn’t have otherwise. Apps like Snapchat offer a false sense of security, which can lead to minors making bad decisions. Social media apps like Instagram have started to check for users’ birthdays, in order to ensure that they are over the age 13. While these age verification are a step in the right direction, they don’t really guarantee anything. A user can simply lie when asked the question on the app. The recently added feature just feels like a safety guard added to make sure the company can safeguard itself from future lawsuits.

The responsibility ultimately comes down to the parents. After all, it’s their job to ensure their children are being safe on the internet. Yet, without realizing it, they are feeding into their children’s phone addiction. It doesn’t take a rocket scientist to realize that giving a child an iPad and unlimited access to the internet probably isn’t the best idea. It’s safe to say that we have entered this new digital age of “iPad babies” with an entire generation of toddlers already addicted to a digital screen. While we might not know the repercussions of this new form of parenting just yet, we could only assume they are going to be bad. On TikTok, for example, children are constantly loose on the app and are constantly creating and consuming content — content that probably isn’t appropriate for them to be watching in the first place.

Of course putting the entirety of the fault on parents alone would be a mistake. These social media platforms need to do better to ensure that underage people stay off their sites. Some might make the argument that we need to create kid friendly spaces on the internet for children. While they might be coming from a good place, this isn’t going to solve the issue. The fact of the matter is that the internet, as it currently is right now, is not a place for children of any age. We already know for a fact that apps like Instagram have ushered in a new generation of eating disorders and body image issues. Children and teens are some of the most vulnerable members of society, and not working towards ways to protect them online would be a great mistake.

These online platforms need to actually take the time and come up with ways to keep children off their sites. Other social media platforms should follow the steps of YouTube Kids, which only allows family friendly content to be streamed to its users. While it still promotes the idea to parents that it’s okay to allow your child to watch hours of video content, at least you can take comfort in the fact that they aren’t going to stumble across Alt-right propaganda or predatory information.

Nonetheless, until social media apps can deliver on proper ways to keep young people on their platforms, parents only have one solution: keep your kids off social media. While the task might seem impossible to many parents, it is necessary. In the meantime, we should continue to believe young people when they come forward with their stories of abuse. We should be pushing these social media platforms to constantly strive to do better.