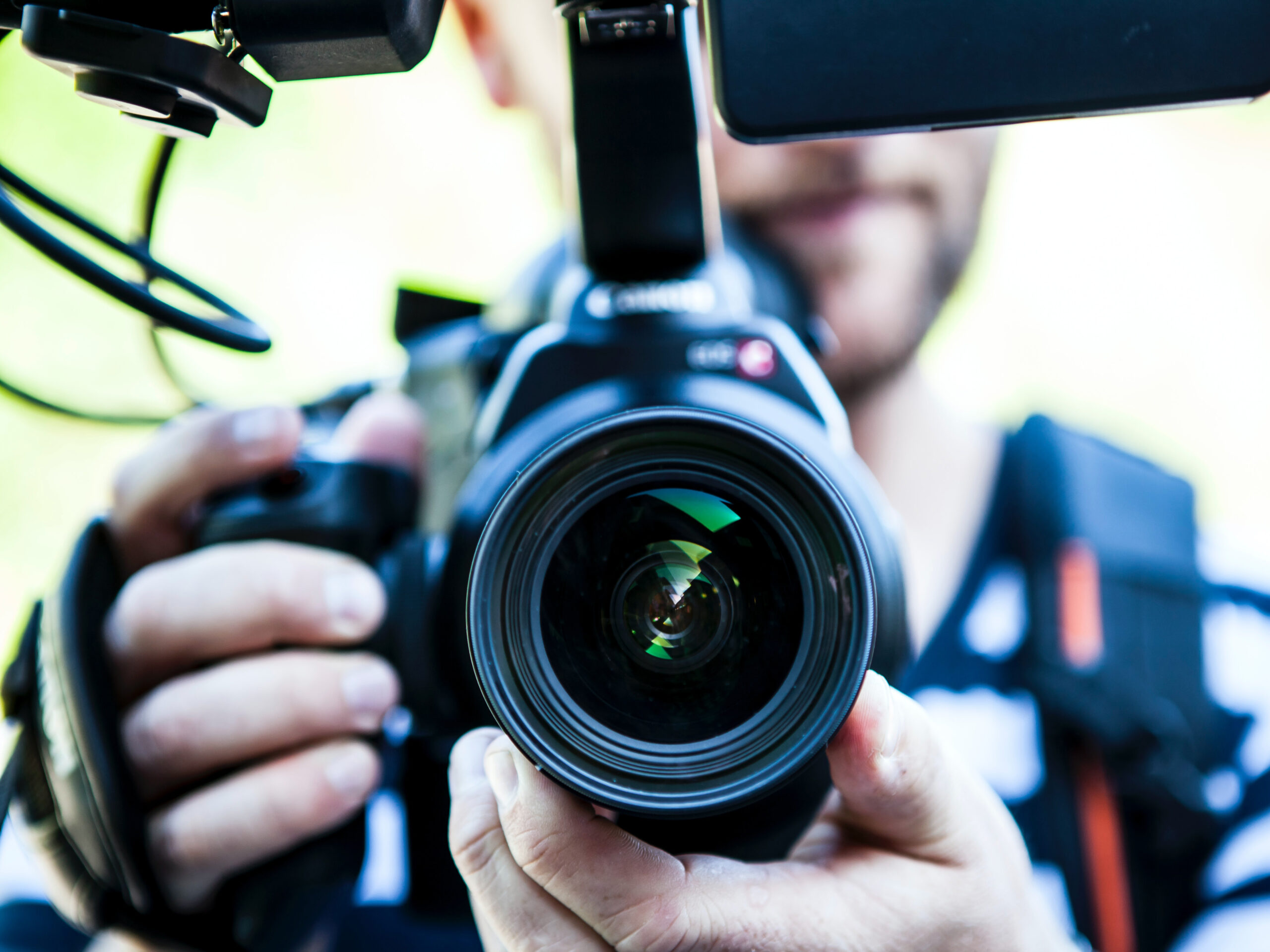 Journalism is the hallmark of a genuine democracy and is absolutely essential to maintaining a well informed electorate. These ideals are threatened by the emergence of so-called “citizen journalism.” Citizen journalism is an avenue of information which lacks professionalism and accountability, severely limiting its value as a source of news. The premise that a person without any formal training can use modern technology and the internet to produce work and call it journalism, is a farce. There can be a conglomeration of traditional and citizen journalism, as there was on Sept. 11, 2001 when ordinary citizens on the ground photographed the events of that day. Citizen journalism on its own, however, not only has no value, but it is a detriment to the United States’ moral fiber.

For the purposes of this article, citizen journalism can be defined as independently under-generated content on mediums like blogs and social media. It refers to any information which is put into the public sphere with complete anonymity or a larger body of people verifying the information. This took off through the internet, as it became incredibly easy to put unverified information out into the world with no tangible consequences.

Journalists are human and therefore flawed, but with traditional journalism, a writer must accept other perspectives as a body of people edit and check their work. They are held accountable by their editors and colleagues. Publishing a completely false story would be the end of a mainstream journalists’ career. Even if a story is published anonymously to the public, someone behind the scenes is aware of who is behind the information and who is responsible for its veracity. Citizen journalists are not held to the same code of ethics, and for that reason, cannot be called journalists. True journalism means corroboration.

The dangers of citizen investigation has already been proven after the horrifying events that followed the already horrifying Boston Marathon bombing. Sunil Tripathi, a student at Brown University struggling with depression, went missing in March of 2013. After the bombing in April 2013, the FBI released photographs of the suspects and information speculating that the image resembled Tripathi led to Reddit users asserting that Tripathi was the suspect. The Facebook page set up by the Tripathi family to find their son was hit with a smear campaign of hateful anti-Muslim rhetoric despite the fact that the Tripathis were not Muslim. The Tripathi family was harassed by the media only to find out that their son had committed suicide a month prior to the bombings. The uncontrolled flow of information led to heinous events which have since been apologized for. This information was uncorroborated and repeatedly denied by law enforcement, but the unverified accusations remain connected to Sunil Tripathi’s legacy today. Those who perpetrated this lie cannot be held accountable for their extreme lack of judgment and how it affected the lives of others like a mainstream journalist can.

Even if a completely independent writer is putting out accurate information, there is no way to trust it when a reader knows that falsities will be met with zero accountability. There is no value to an unverified story because there is no trust. It only contributes a large moral defect to a citizenry. To claim that these actions qualify as journalism would be a grievous error and is nothing short of journalistic malpractice.