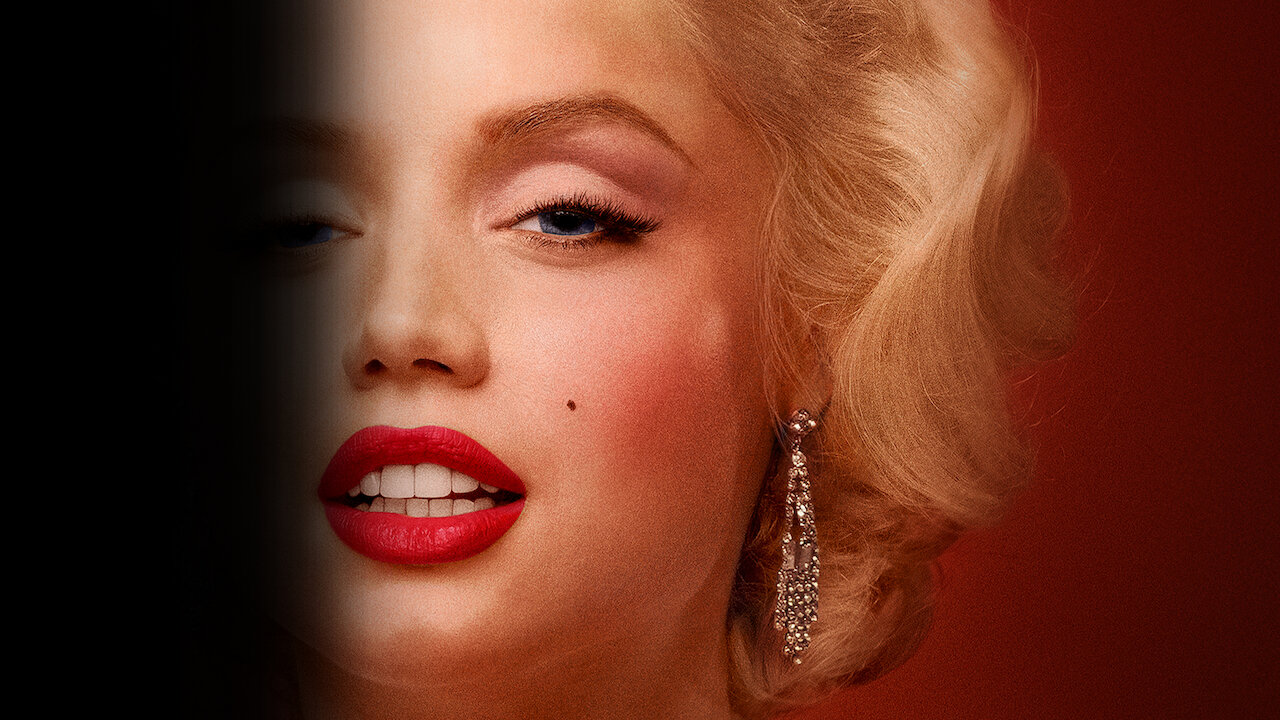 Sixty years after her death, Marilyn Monroe still holds a prominent place in the collective consciousness of American pop culture. Her newest biopic, directed by Andrew Dominik, was released on Netflix on September 28th.

Before diving into the film, it’s worth examining Monroe’s image at the height of her stardom and today. Monroe is most famous for her “Dumb Blonde” persona, in which she was well involved in crafting. The persona became so iconic that people believed it was true. To this day, she remains one of Hollywood’s most iconic sex symbols.

Today, Monroe’s image is a little more conflicting. There’s a stark contrast between Monroe’s glamorous Hollywood life and her tragic personal one that makes her so fascinating to this day. It leads to what could be called Monroe’s second persona- the Tragic Beautiful Woman. The Tragic Beautiful Woman has the perfect glossy life on paper, but a dark and abusive personal life. She has no real depth or complexity but is merely a textbook-perfect victim put on a pedestal for people to pity her eternally. “Blonde” rather shamelessly capitalizes on this.

From start to finish, Monroe (Ana de Armas) is portrayed as a passive, helpless victim of everything－her mother (Julianne Nicholson), the studio executives, her second husband Joe DiMaggio (Bobby Cannavale), President Kennedy－everyone. Everyone exploits and abuses Monroe. She is powerless to do anything against it except succumb and commit suicide in the end. By the time this happens, at the end of this bloated three-hour melodrama that bleeds despair, you won’t feel any sort of shock or sympathy over the tragedy of Monroe’s life, but rather relief that the soul-sucking endeavor of watching this movie is over.

Andrew Dominik is not a subtle filmmaker. We know that Monroe has deep-rooted trauma over her father’s absence because she calls all of her husbands “Daddy.” We know she feels guilt over her abortion because of the off-kilter appearance of a talking fetus ripped straight out of a pro-life editorial. There is never the slightest ambiguity regarding Dominik’s intentions because he feels the need to hit us over the head with it.

Monroe was well-read, and the film alludes to that a couple of times. However, for most of the film, she doesn’t seem all that smart. Everything about her portrayal in the way she talks and acts in the film makes her out to be a moony-eyed girl with her head constantly in the clouds. This isn’t a woman who repeatedly defied studio executives on what her roles should be and tried to forge her path. There are some hints of something more－like when Monroe chews out her agent over her salary, but they are quickly overshadowed by more scenes of Monroe being abused and depressed. What could have been an exciting portrait of a woman struggling to find her place in male-dominated 1950s Hollywood is reduced to a melodramatic soap opera.

Of course, it should be acknowledged that Dominik was never interested in telling that story. He has acknowledged that he skipped over several of the most notable moments of Monroe’s life. He skips over the formation of her own production company, so she could secure better parts, boosting singer Ella Fitzgerald’s career and marrying Arthur Miller in defiance of the Red Scare witch hunts of the 50s. Dominik stated this wasn’t what he wanted to focus on in the film, but that he’s “more interested in how she feels… in what her emotional life was like.”

Dominik’s intentions are a refreshing take for a biopic, most of which are content to be paint-by-number scenes of their subject’s life. But did Dominik accomplish what he set out to do? What did “Blonde” show us about the emotional and psychological turmoil that Monroe went through? That she was a drug addict, abused by various people and committed suicide. Anyone remotely familiar with Monroe’s story knows this already, and we didn’t need a three-hour angst-fest to tell us this.

The film does not try to hide that it is a largely fictional portrayal of Monroe’s life. Artistic license could have been forgiven if Dominik had used it to go beyond the “Dumb Blonde” or the “Tragic Beautiful Woman” and created a portrait of a complex, intelligent woman fighting for fame on her terms. But instead, he chose to fetishize Monroe’s pain and turn her into a hollow facsimile for his own fetishized take on female trauma. Ironically, in the end, he and Netflix are no different from the studios of the 1950s that abused and exploited Monroe－they’re just doing it posthumously.

Verdict: A bloated film of bleak despair thinly coated in arthouse filming that will either leave you depressed, irritated that you wasted three hours of your life, or both.