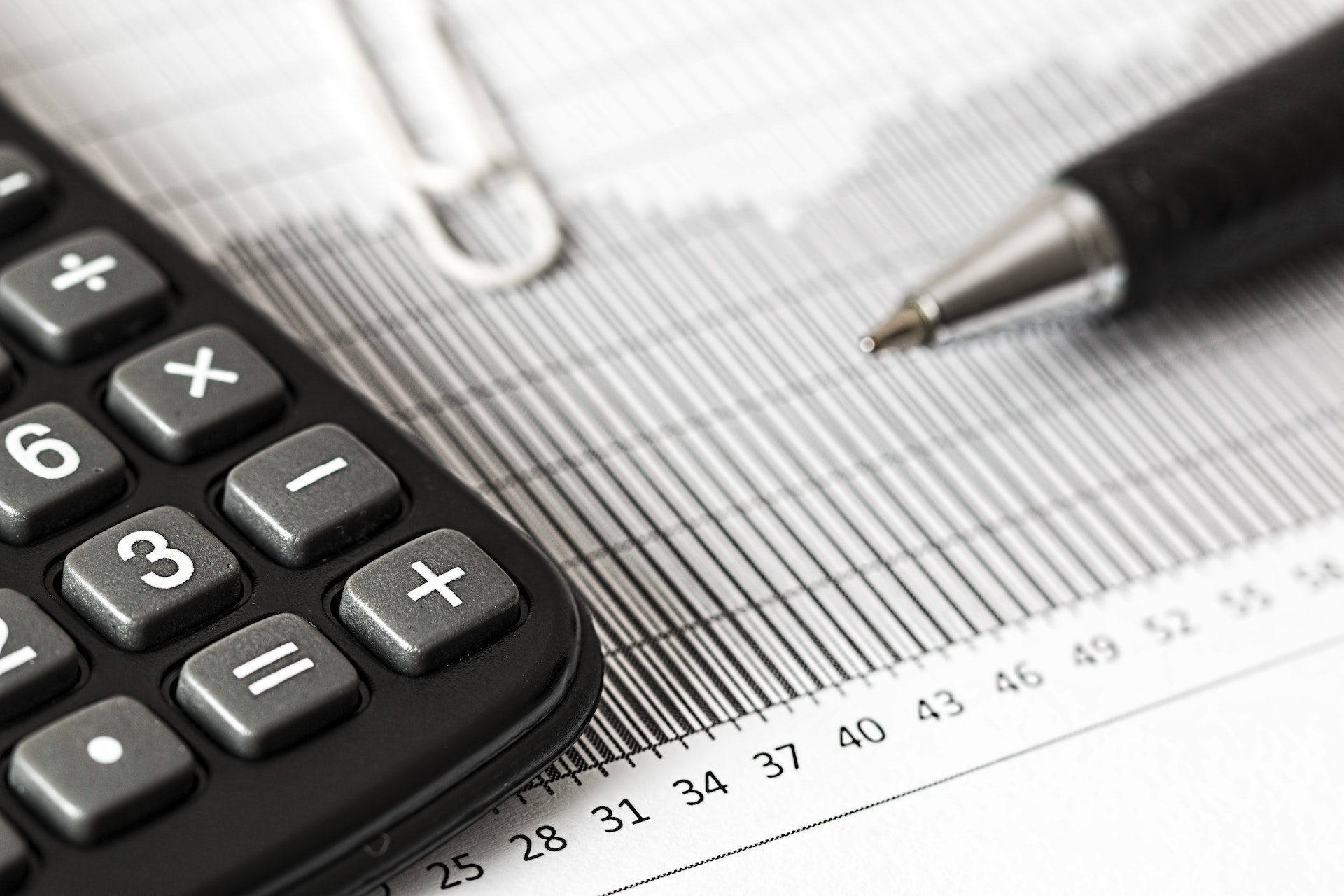 The Center for Economic Forecasting doesn’t foresee any major change for the Inland Empire economy over the next 12 months and expects business activity to rise between 2% and 3%. The increase in the regional business activity in the second quarter of the latest available data represents a significant decline in growth from recent quarters.

UCR School of Business locates the next downturn coinciding with the Federal government grappling with the nation’s growing structural deficit, the fundamentals in the private sector appear to be strong. Potential strain between the U.S. government and the bond market is identified in the eventual tough political choices that foreign lenders will have to make.

The impact of rising rates is apparent in sales activity. Home sales in the region were down significantly across major segments of the market. Sales of existing single-family homes were down 9.3% through the first half of this year, but prices increased 17.9% over the same period. Steep declines in sales also occurred in the existing-condos segment of the market, where year-to-date sales dipped 19%.

The UCR economic forecast can be found here.