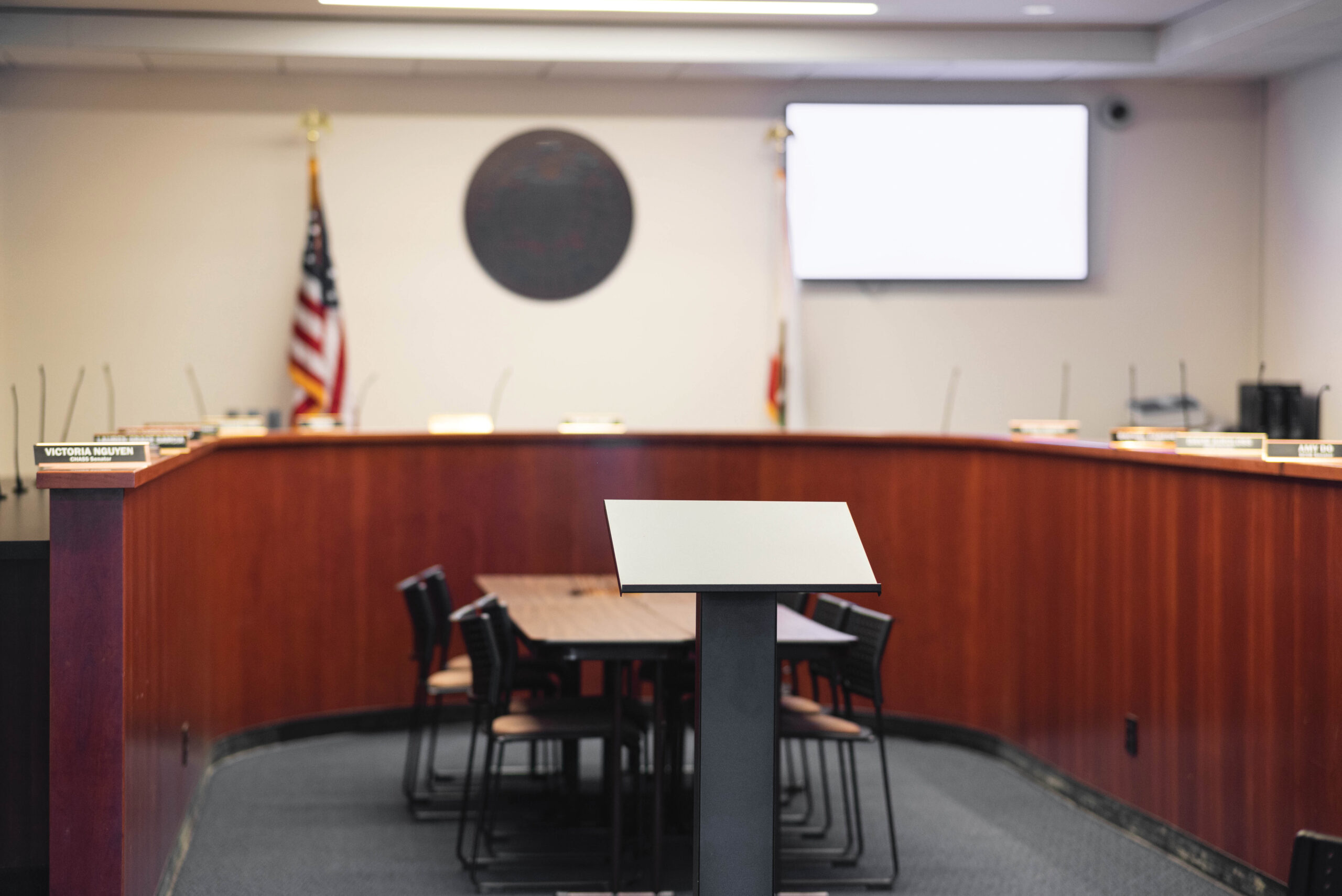 This article was updated in order to improve the accuracy and detail of our coverage.

The Associated Students of UCR’s first meeting was called to order on Wednesday, October 5, 2022 in the ASUCR Senate Chamber. All senators were present sans BCOE senator Chloe Au and the executive cabinet were at this meeting as well.

The Public Forum began with a presentation from Mohamad Almouazzen who called for ASUCR’s disinvestment from all products manufactured by Israel. This was done to, “Ensure we are not supporting apartheid,” referring to the current conflict in the region. Almouazzen and other members of ASUCR will be working on a supplemental resolution to reaffirm ASUCR’s commitment to stand against any form of aparthied, or any products stemming from such.

UCR Alum Nika Chegenizadeh spoke on behalf of the ongoing human rights protests in Iran and requested ASUCR to extend their support and stand in solidarity with the protestors to condemn the Islamic Republic’s actions. She expressed and clarified that the fight is against an oppressive government for basic human rights and the free will of Iranian women to live in their own country comfortably. UCR Alumni Kimia Taghipour further  enunciated Chegenizadeh’s call for action to recognize the pain that not only women, but students around the world, as well as UCR students and employees, feel for what is happening in Iran.

Following this, Kevin Karami, senior in public policy, announced that the School of Public Policy is hosting a conference event conducted by City of Redlands Council Member Denise Davis in collaboration with the Women’s Resource Center and UCR Government Relations.

Then, the Executive Cabinet began Ex-Officio reports with Staff Ratification, with Vice President of Internal Affairs Jeanine Nassar first ratifying her staff. Her office currently has applications open for staff positions. In addition, she is working with numerous individuals to support sexual assault awareness as well as improving on providing basic necessities to students. She has also reached out to the office of the ASUCR marketing director office to revamp media engagement.

Executive President Mufida Assaf also delivered her presentation where she discussed ratifying her cabinet including the chief of staff and executive secretary. She discussed the HUB governing board with applications that are open to ASUCR and the UCR student body. Goals of this board include increasing accessibility for students and providing more resources for commuters.

Following this was the presentation by Amina Hearns, the VP of External Affairs and VP of Finance, Christian who also ratified their staff. Hearns was emphasizing the chief of staff and others in her cabinet’s commitment to the office as a whole. VP of sustainability Alondra Martinez highlighted her staff, notably the vice chair and policy director, and their passion for improving sustainability on campus. Marketing and Promotions Director Phanxico and Executive Vice President Myra Usmani concluded the reports by ratifying their staff.

Judicial Nominations took place with 3 candidates present to give their cases. In a closed session setting, the prospective candidates were questioned on a variety of aspects in Judicial council, including Judicial review and Ultimately of the three candidates, the two who were appointed, Arnav Kacker and Mrunal Kulkarni, emphasized impartiality and ethical decision making.

To conclude the meeting, multiple senators had announcements to make including those from senator Ruhi Barman, senator Brandon Huang, senator Sean Nguyen, senator Aalani Richardson and EVP Usmani. The meeting was then adjourned at 8:34 p.m.