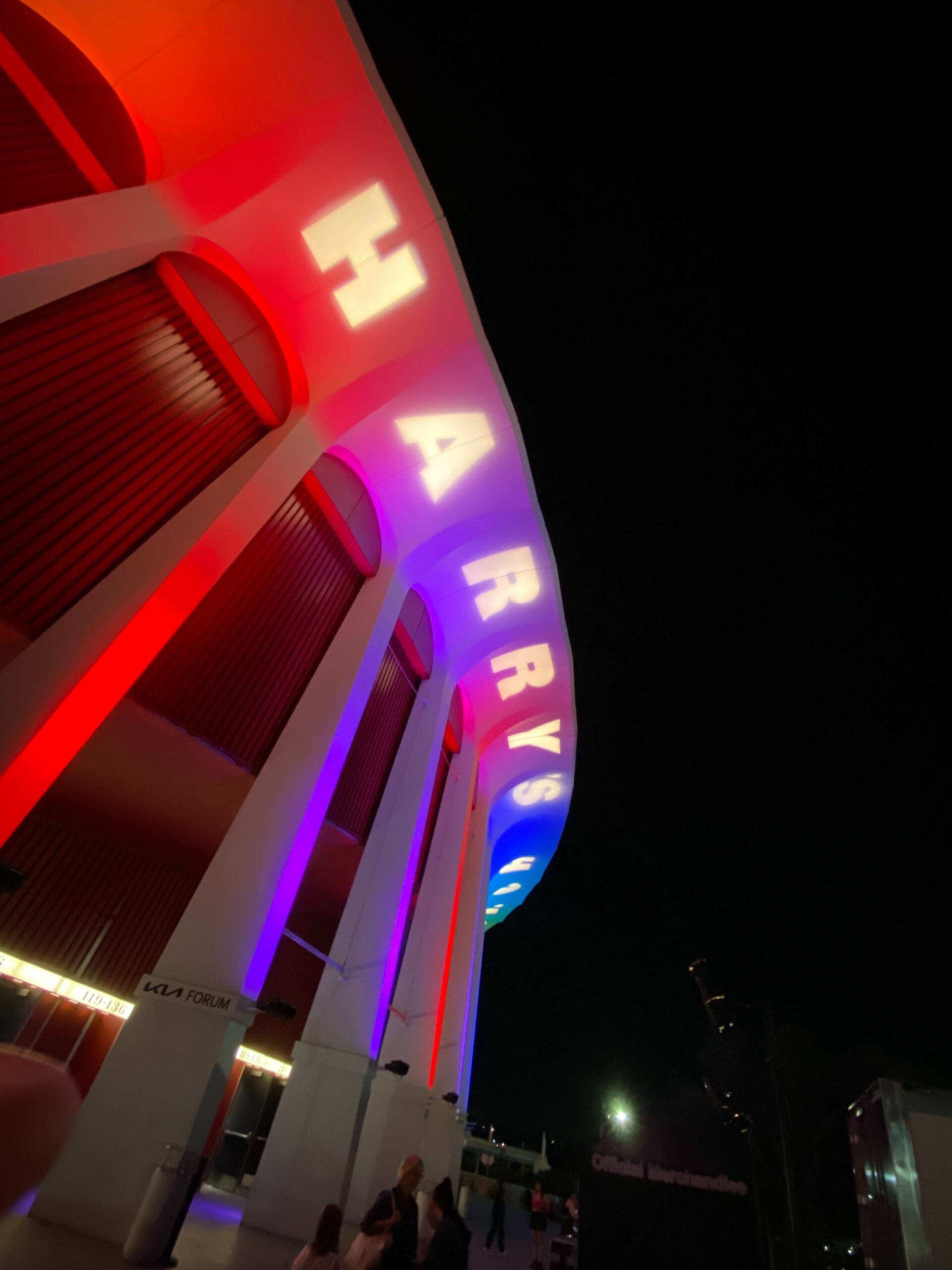 Harry Styles’ Love on Tour has just kicked off in LA on Oct. 23 at the Kia Forum and the vibes were electric. Months before, fans flocked to Ticketmaster and waited in long queues just for a chance to see their favorite British man. With all of the excitement for new fans and old fans alike, I thought it was only appropriate to write an ode to some of his most iconic songs and rank the ones that are worth a listen or two. Of course, with so many hits it’s quite a challenge to narrow the choices down to only five, but I did the impossible. Without further ado, please enjoy my breakdown of Harry’s best five songs – plus an honorable mention.

The amount of Spotify streams on this song doesn’t lie – this track is an instant classic. I remember being one of the first few people to listen to this song when he revealed it at Coachella 2022. The upbeat melody and danceable beat instantly elevated my mood and I was awestruck – it was as if I was going to faint from pure excitement. The song is centered around Styles missing his lover after some time of separation. He misses their late night conversations which is something so relatable and intimate. Many fans can understand these lyrics and resonate with them when they’re reminiscing about that special someone.

We’ve all been the “jealous ex” before, and “Woman” perfectly captures what this feeling is like. We feel selfish and envious and we would rather die than see the person we once loved share intimate moments with someone else. In this track, Harry sings about never wanting to see his ex-lover with her current beau. It’s too hard to bear and it’s too hard to let go. Each powerful piano chord is like a shot to the heart when listening to this song – but in the most satisfying way.

Third place goes all the way back to the beginning of 2017. The soft piano melody and Harry’s soothing voice makes me feel like I’m floating through the sky. His falsetto pierces my soul and as the song crescendos toward the end, fans are left breathless with this absolute masterpiece of a track. “Sign of the Times” centers around the point of view of a dying mother who only has five minutes to tell her child to “go forth and conquer” as Harry revealed in his lyrical breakdown of the song. This extra layer makes the song much more meaningful because while the subject is a bit dark, it reveals how fleeting life is and how you must live every moment as if it was your last.

Once the beat drops in this song, it’s over. The hazy and slow-paced track “She” has earned the top spot at number two for a plethora of reasons. Not only is this one of the longer songs on his second album “Fine Line,” but it also showcases Styles’ storytelling ability. The track is in a third person point of view of a man fantasizing about a woman who he doesn’t even know. This sultry song dives deep into the concept of desire and escaping reality. Harry reveals the inner workings of the character’s mind as he battles with the thought of the mystery woman in his dreams. Additionally, the long instrumental sound toward the end of the song makes me feel like I am astral-projecting through a sky full of stars and I am constantly left wondering what the outcome will be for the character of the song. Does he ever find this mystery woman?

Finally, coming in at number one is “Golden.”  This track is synonymous with love, vulnerability and freedom. Much like the music video, this song makes me want to frolic around a beautiful city or field in loose clothing. This song is perfect to drive down PCH to and it deserves the number one spot not only for its melody but also for its subject matter. “Golden” is essentially about moving on from heartbreak or a low point in your life and learning how to be open and vulnerable again. This scary yet freeing feeling of embracing yourself and letting people in is perfectly captured in this track and will make it a lasting hit for years to come.

After singing this for my high school show choir’s spring concert – I may be biased – but Harry’s cover of “Girl Crush,” originally performed by Little Big Town, deserves to be an honorable mention. This heartbreaking track is about wanting to change yourself into the person your lover is choosing to leave you for. How – in the end – there’s nothing you can really change about yourself to regain your lover’s previous attention. Harry’s beautiful voice is accompanied by a single guitar and yet that is all you need to truly experience the raw emotion behind this track.

All in all, it was very difficult to pick and choose which Harry song made my list, and if you don’t see your favorite on it, just know that I probably had to battle it over in my head for a long time. However, in order to prepare for this year’s Love on Tour, try listening to these recommendations before playing “Watermelon Sugar.”