Highlander
Home Radar Music Reviews Arctic Monkeys: ‘The Car’ – the album we’ve all been waiting for 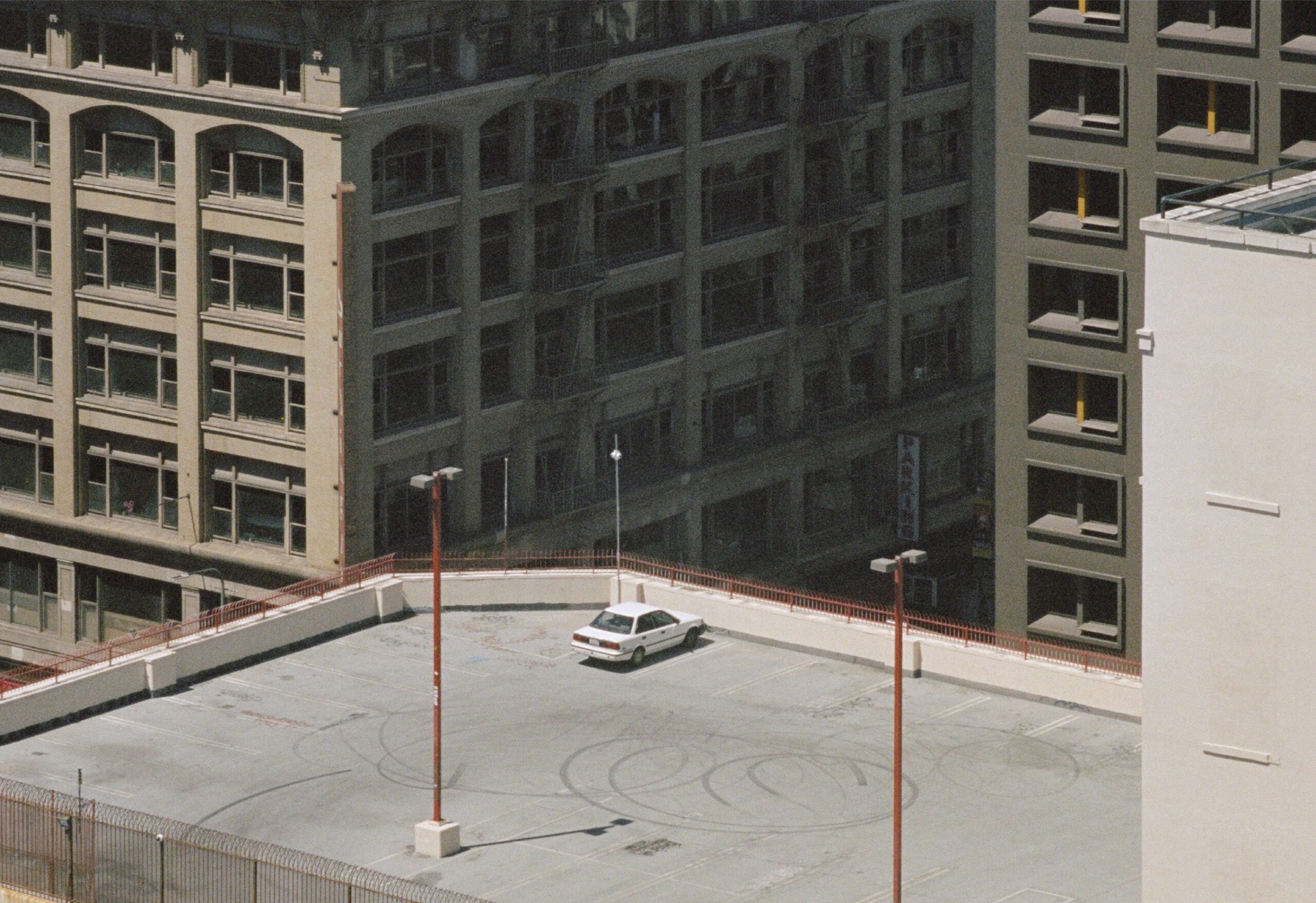 With orchestral strings and the essence of nostalgia, this album has a little bit of everything for everyone.

The wait is finally over as the Arctic Monkeys graced the world with the release of “The Car” on Oct. 21. The record is their seventh studio album in four years since the release of “Tranquility Base Hotel & Casino.” “The Car ” takes listeners on a transcendental journey through the mind of Alex Turner, the band frontman. He seems to lyricize fond memories with the use of poetry and beautiful orchestral strings that capture the essence of nostalgia, as well as what it means to be alive.

”The Car” is perfect for a late-night drive while looking back admiringly at sentimental memories. This album does what no other Arctic Monkeys album has done before which is to create a feeling of melodrama and remembrance. Every song on this tracklist reminds me of a faraway memory that I can feel but can’t quite put my finger on. Each song has its own unique ambiance and pattern. While the album stands as a cohesive unit, the songs themselves are almost paradoxically outlandish to the overall feeling of the album. The lyrics are not profound or special; it feels as if Alex Turner sat down and wrote every single thought that entered his head. While on the surface it seems these lyrics are completely random and have no apparent meaning, thinking about it for a second will induce thoughts of existentialism.

Every Arctic Monkeys album is distinctly unique, but they still contain instrumental and lyrical elements that make it a distinct masterpiece created none other than by the Arctic Monkeys. While many have noticed that “The Car” and “Tranquility Base Hotel & Casino” share certain aesthetic similarities, which they most certainly do, “The Car” holds its own among the rest of their albums. The LP offers a look into a new era of music from the Arctic Monkeys. The record pivots away from the grungy rock and roll sounds of their previous albums and takes on the form of a loungey, relaxed shape. Many people aren’t very fond of this album as they reminisce about the old sound from the band. Yet, the wonderful thing about the Arctic Monkeys is how their sound and style have evolved just as equally as the band has. New and old fans get to witness all these outstanding eras of music as the band matures and takes on this new shape. Each band member brings their unique essence to this album and it’s absolutely beautiful what they can create together as a cohesive unit while shining individually.

While the album does an amazing job of introducing a new sound, a few songs truly stand out. The following gives the record the most vibrancy: “There’d Better Be A Mirrorball,” “Jet Skis On The Moat,” “Big Ideas” and “Hello You.” These songs are what give the album depth of feeling. Many might not agree with this compilation, but that is what makes this album so astonishing. There is a little bit of everything for everyone. This album does a great job of exploring a wide scope of musical emotions. The addition of the orchestra, which hasn’t been seen in previous albums, adds another layer of complexity that is hard not to appreciate.

Everything from the lyrics to the gorgeous orchestral instruments makes this album feel mature in contrast to their previous albums which are whimsical. The record has an adolescent quality and is exactly what one might expect from this band as they themselves reinvent themselves in this new era of music. The album itself felt very inviting as if the band was offering me their hand to take me on a new journey. With the addition of “The Car” to their discography, the band has created a new sound to share with their fans as they embark on this next chapter of their career.

Verdict: “The Car” is a wonderful album and the artistic liberties the band took are part of what makes this album so exciting and imaginative.